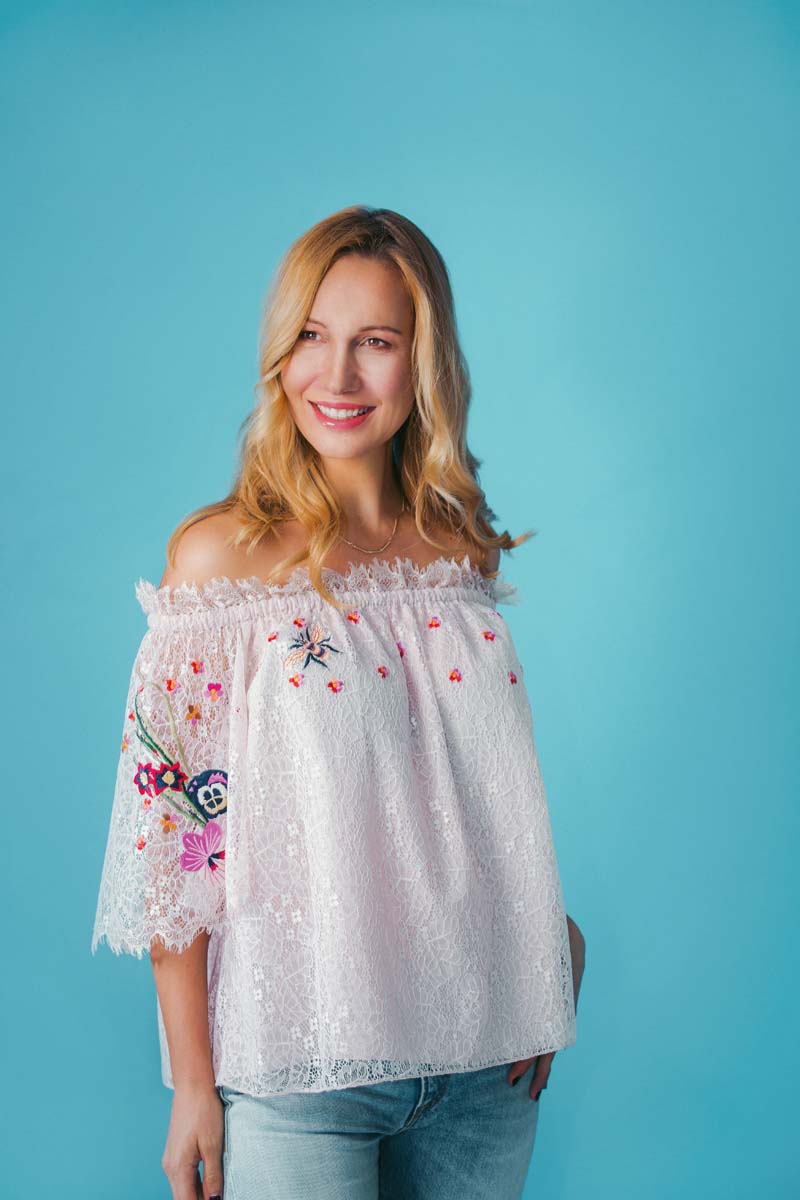 “I was very ambitious, fearless and always wanted to make a difference in any way possible,” Nadine Arton says of her background in investigative journalism that focused on foreign aid and the diplomatic field. Most recently, Nadine (who also runs two successful fashion lines – one named after herself and the other called GlamOnYou) launched The AMAL project, which “aims to help traumatised and underprivileged children in conflict zones.”

The project focuses mostly on the Zaatari camp in Jordan where Nadine and her team have built recreational centres where the children living there can play and learn and Nadine says they’re “looking to bring AMAL to other places as well.”

The project has not been without its challenges. “It’s very difficult to work with big NGOs, the UN and government entities, especially if you’re a private initiative like us. You have to make yourself heard, so we had to be persistent and daring.”