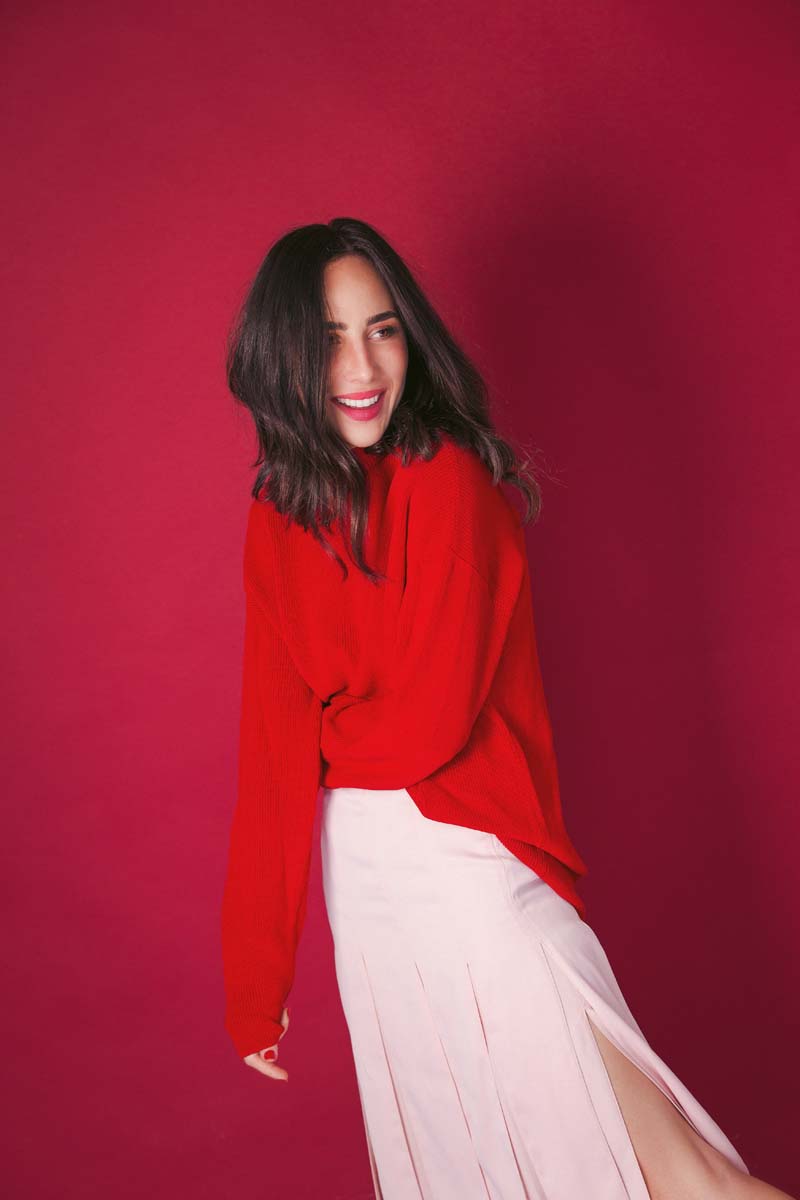 A teenage passion for the arts – “mainly music and fashion” – led Dana Hourani to her current career path as a content creator. “When social media picked up, I began expressing these passions as a hobby and it then organically turned into a job when brands started to reach out for collaborations.”

That was two years ago, and prompted Dana to create her own official platform where “I created styling content as well as playlists.” Nowadays she works “with brands to curate content in a way that tells a story rather than just the regular, functional posts, as well as taking on creative music projects.”

In a field that is now highly saturated, Dana says her biggest challenge is “always trying to think of the next step, the next story, and attempting to be ahead of the curve. I try to reinvent myself and encourage a new form of creativity. It is a never-ending journey of self-discovery.”