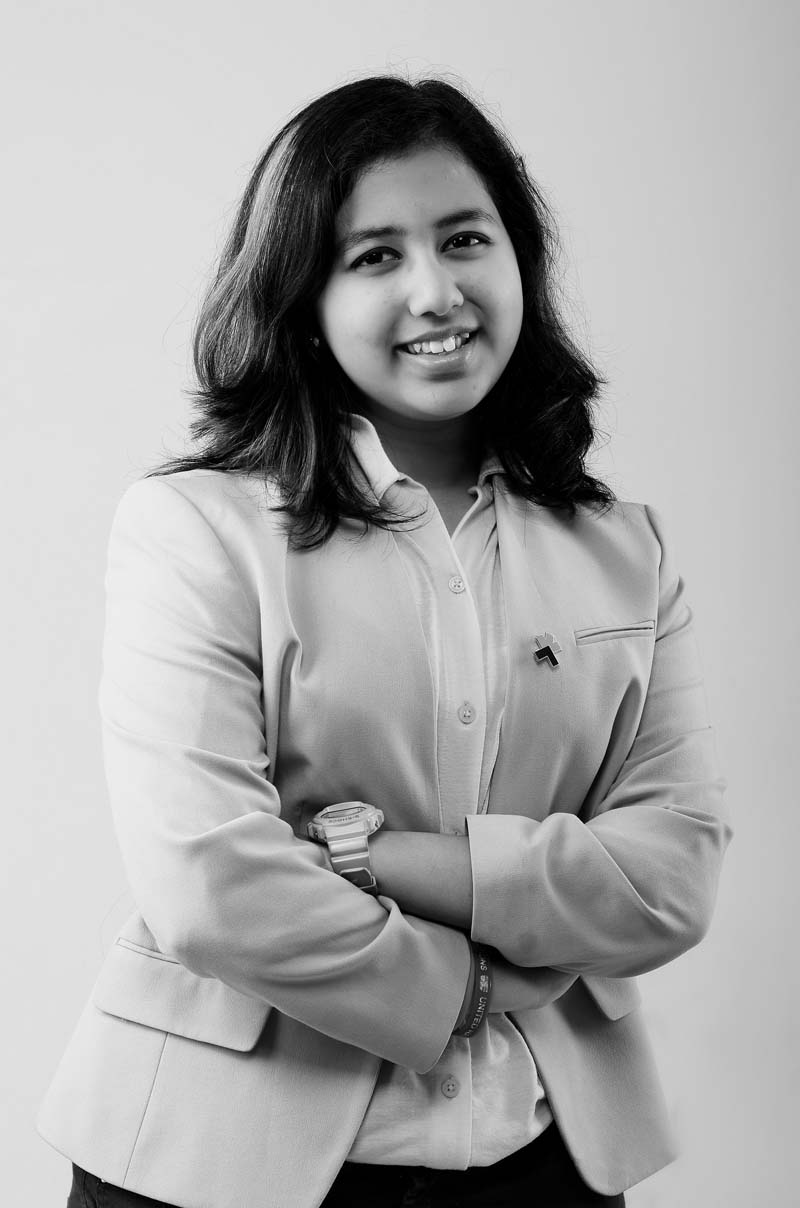 Since I was eight I have been impacting the global fraternity with work on peace, children’s rights, education for sustainable development, gender equality and climate justice. Green Hope educates and empowers children. I have spoken at over 75 UN summits.

I was the winner of the 2016 International Children’s Peace prize and my story, A Tree Grows in Dubai was featured in former US vice-president Al Gore’s 24 hours of Reality broadcast in 2017 which has featured half a billion viewers worldwide.

My plan is to establish a Green Hope chapter in a further 10 countries especially in Africa and to increase the engagement of marginalised youth.