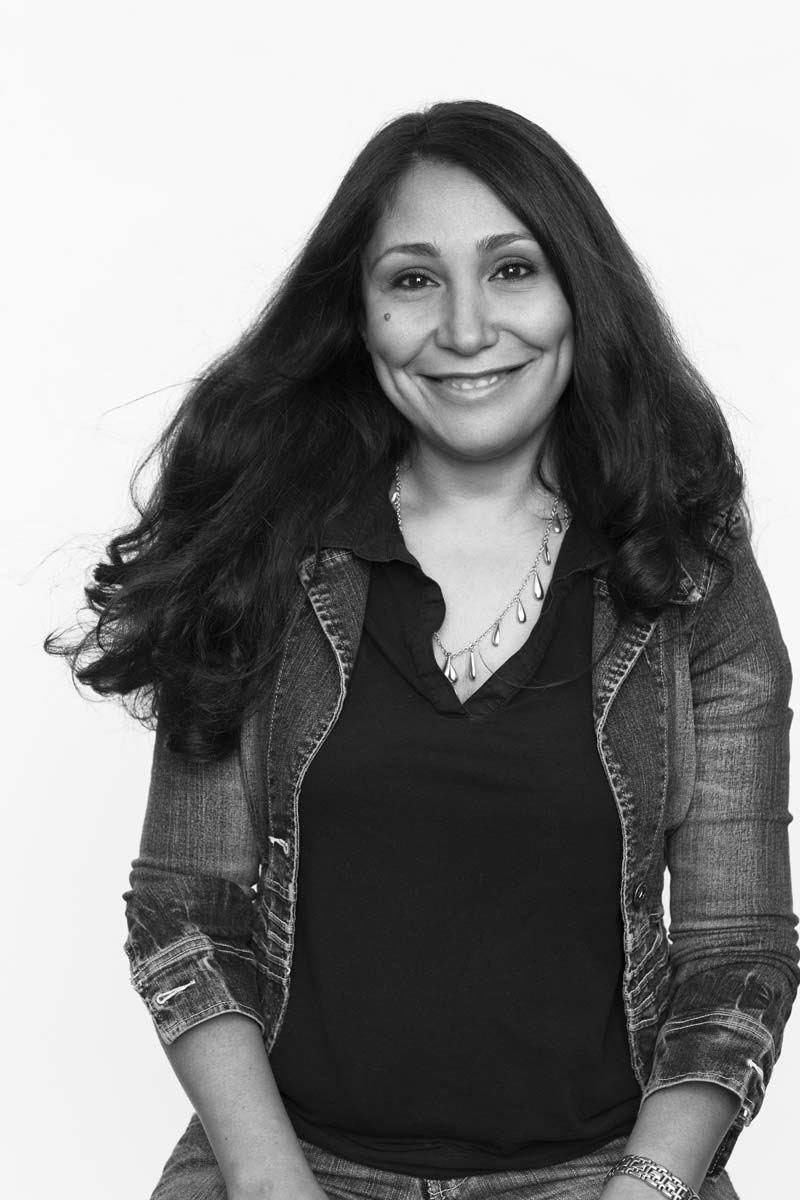 I am the first female filmmaker from Saudi Arabia and have broken many barriers in my career so far. My films include Wajda, Mary Shelley and Nappily
Ever After.

Wajda was the first feature film ever to be shot in The Kingdom, which premiered at the Venice Film Festival. It was also the country’s first commission to the Oscars. And I was recently appointed to Saudi Arabia’s General Board of Culture.

My latest film, Mary Shelley is now in theatres worldwide. I just finished a film for Netflix titled Nappily Ever After which will be available in the last quarter of the year. I am also returning to Saudi to shoot my new film The Perfect Candidate.