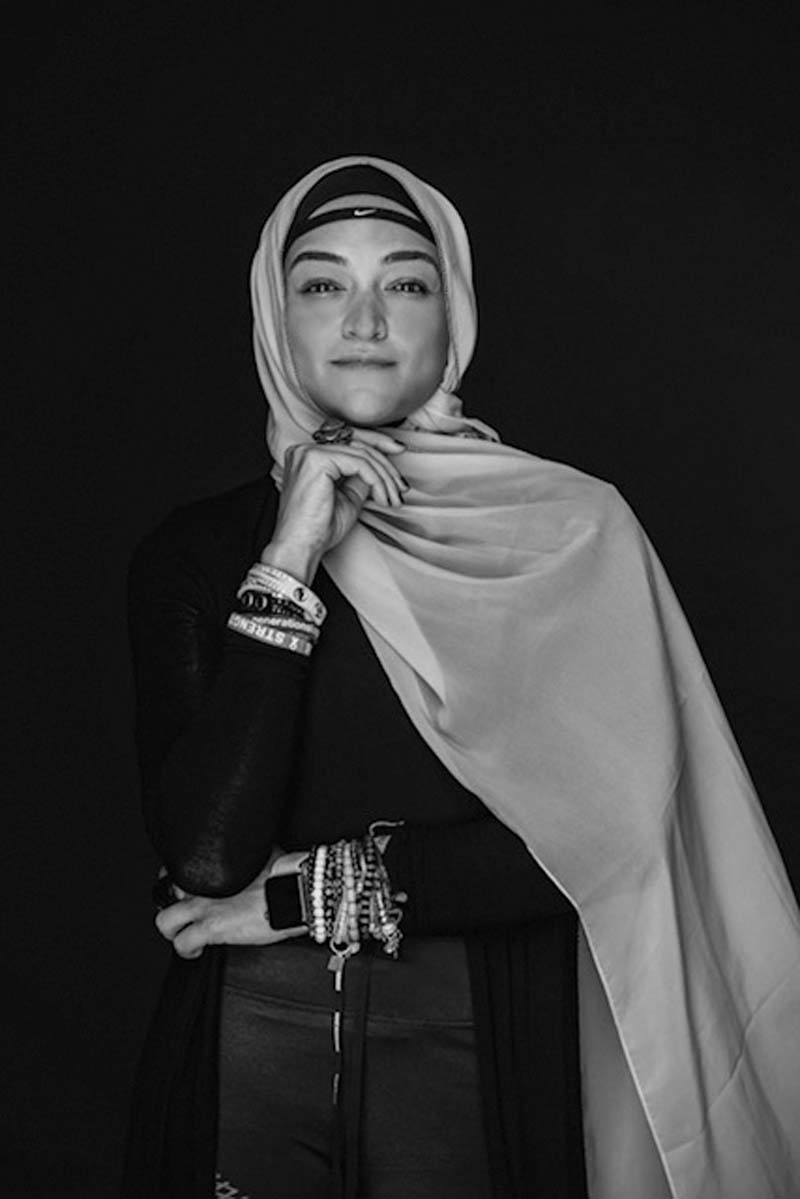 I’ve climbed three of the world’s highest mountains (Kilimanjaro, Kenya, Elbrus) for Autism charities as well as raising funds to build the first ever Paediatric Oncology Unit in Palestine. I’ve ran three international marathons ( Dubai Marathon, China Wall Marathon and New York City Marathon ) out of a total nine raising funds for Syrian refugees and refugees across the region, planting trees across Egypt and raising for the homeless in America respectively. I have also participated in a UNFPA – Egypt initiative to cross Egypt on foot last January 2018 raising awareness about crucial issues in Egypt.

There have been a lot! Being the first Egyptian woman to run The Great Wall of China marathon and founding a women’s only Facebook support group called Surviving Hijab. Last year I became the global face of Nike Pro Hijab and I launched my own audio guided run on Nike’s global running app.

I am trying to be the first Egyptian to complete all six major marathons in Berlin, Chicago, New York, Boston, Tokyo and London. And, a big one: I’m training to climb Everest in 2019.