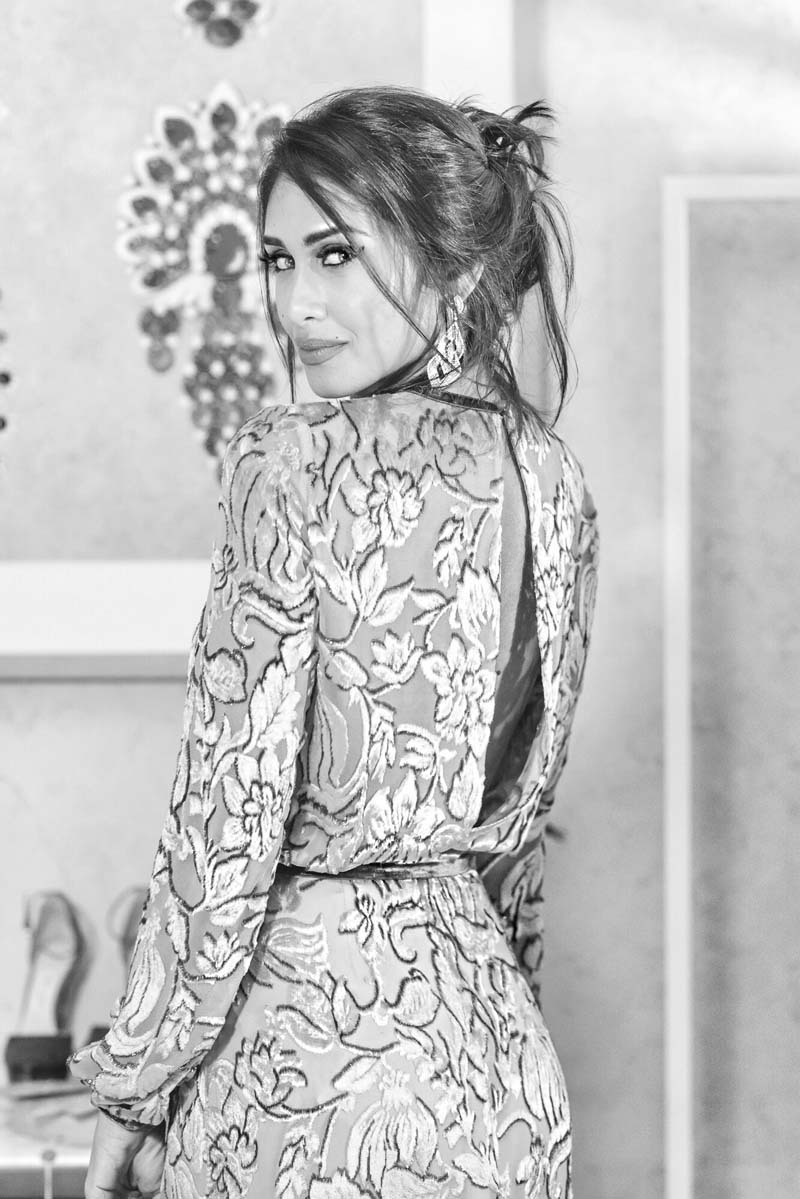 After 10 years as an investment banker, where I eventually created a CSR department at Menacorp, I became an MC and have worked on many galas and conferences.

Working on a humanitarian documentary in Indonesia with the UN and my involvement with UNICEF have been a dream come true. I would say my big break  was going back to my roots with the Gouna Film Festival.

I’m working on a YouTube channel in the hope to inspire, motivate and raise awareness for different causes around the world. And I am also going to be presenting at the Global Gift Gala this year which is a really big deal for me.