There’s more rainfall predicted to come across the UAE 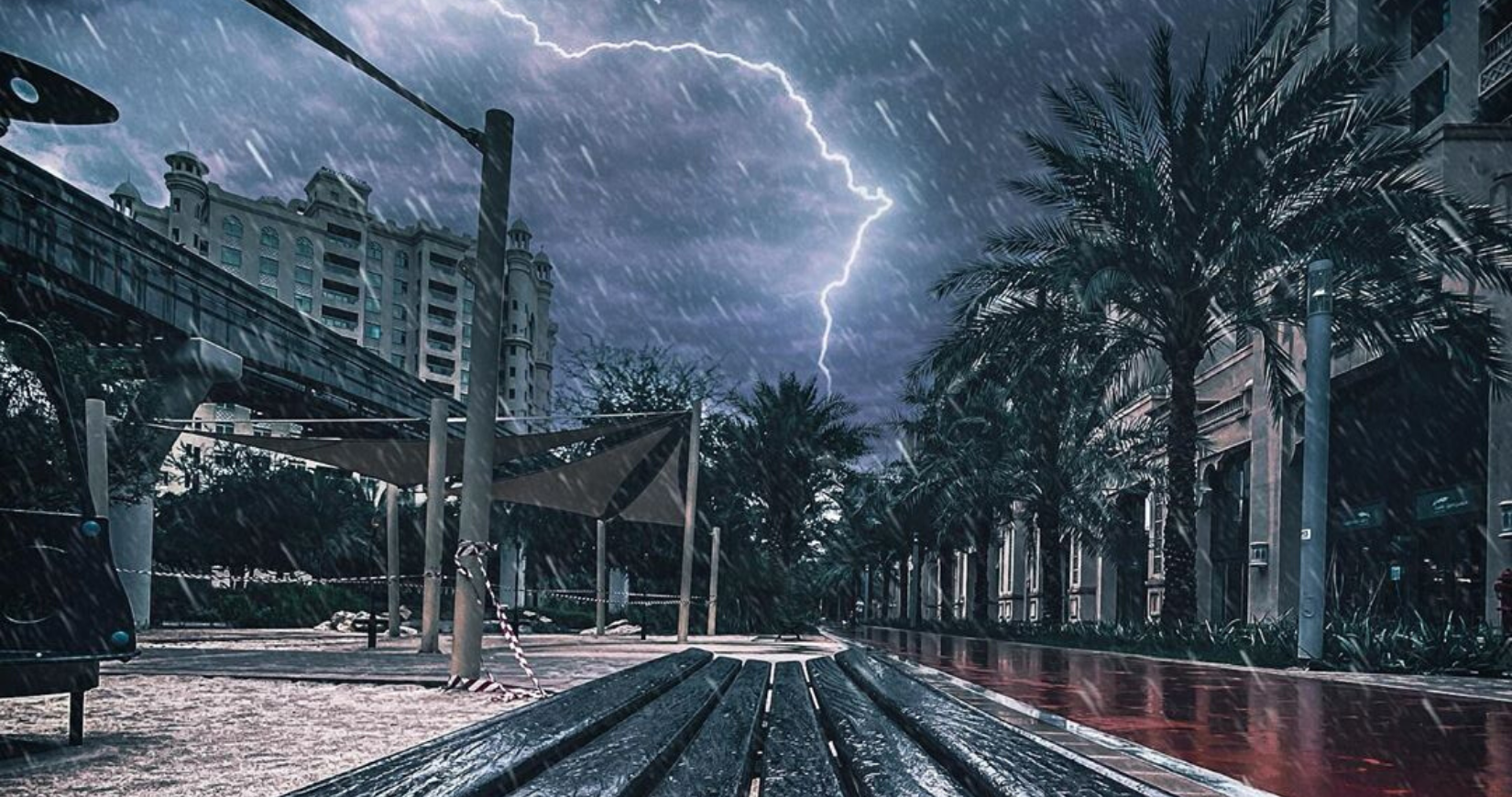 While many in the UAE may be enjoying some time in their gardens or out on their balconies during self-isolation, you may need to put the outside fun on hold as there’s rain expected.

According to a post made on the National Centre of Meteorology’s Twitter page, rainfall is predicted to take place across the country today — Tuesday, April 21.

The weather is expected to be “dusty and partly cloudy to cloudy at times [with] rainfall over some areas especially the western and coastal areas, extending to some northern areas”.

Meanwhile on Wednesday, much of the same is expected with “a probability of some rainfall”.

On Thursday it’s expected to be cloudy with light winds, and come the weekend it’s set to be humid with an increase in temperatures.

Luckily, we’ve got you covered if you’re in the need of something to do indoors from new series’ you can binge-watch, to activities to do during self-isolation, to recipes you can cook up in the kitchen.

If you’re feeling like being active, EW has also got some easy exercises you can do.