5 of Sheikh Hamdan’s most heartwarming moments 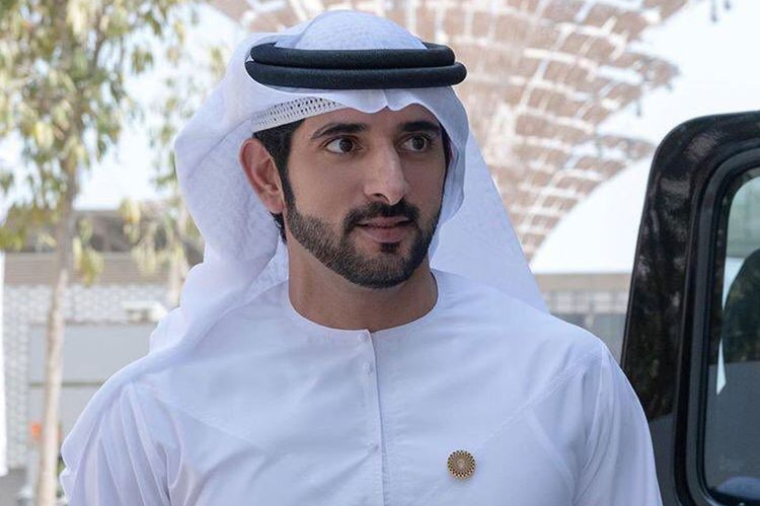 His Highness Sheikh Hamdan bin Mohammed bin Rashid Al Maktoum, the Crown Prince of Dubai, is known for his kind gestures and truly getting to know the people of the UAE.

From lending a helping hand to those in need to being a doting dad, His Highness continues to inspire the people of the nation.

As we dig into the archives, Emirates Woman takes a look at some of Sheikh Hamdan’s most heartwarming and inspiring moments.

At the annual Dubai Fitness Challenge in 2021, Sheikh Hamdan joined the participating residents in the 5km and 10km run and was seen assisting an 18-year-old with a rare genetic condition. He participated in the last race with Rio Watson who has a chromosome disorder known as Iq44 deletion denovo that affects motor and speech functions. The official @teamangelwolf Instagram page said, “Thank you for being such an inspiring leader, a true role model, and making time for your community!”.

The good man has been found. Thank you Abdul Ghafoor, you are one of a kind. We will meet soon! pic.twitter.com/ICtDmmfhyY

Sheikh Hamdan is known for praising the good people of Dubai. Recently, the Crown Prince praised a Talabat delivery driver for removing two concrete blocks causing a road obstruction to oncoming traffic. The good deed was caught on camera which was shared on Instagram by Sheikh Hamdan where he referred to the individual’s actions as “an act of goodness in Dubai to be praised” and called on his followers to help him find the man. Once found, Fazza personally thanked him on social media.

Taking a selfie with fans abroad

In a recent visit to the UK’s capital, this down-to-earth royal was seen interacting with two of his fans when he was in the car. He took time to stop for some photos with the two individuals and enthusiastically posed with the fans. He even patiently waited to ensure they get the right shot. In a span of 24 hours, the video went viral garnering nearly 300,000 views and around 20,000 likes.

Being a doting dad

Since welcoming his two children Rashid and Shaikha in 2021, Fazza has been the ultimate doting dad. One particularly sweet moment was when he took the twins to visit the giraffes. The father-of-two shared two beautiful snaps on Instagram of himself with the little ones.

Kind words for his father

Much like his father, His Highness Sheikh Mohammed bin Rashid Al Maktoum, the Vice President and Prime Minister of the UAE and Ruler of Dubai, Fazza is also a keen writer and poet. Showcasing one of his hidden talents, Sheikh Hamdan wrote a poem for his father back in 2018.

He wrote, “This is the son of Rashid the great one
He sees through his mind before his eyes
Through his global vision coming from above the clouds
He creates for you glory in the skies.”