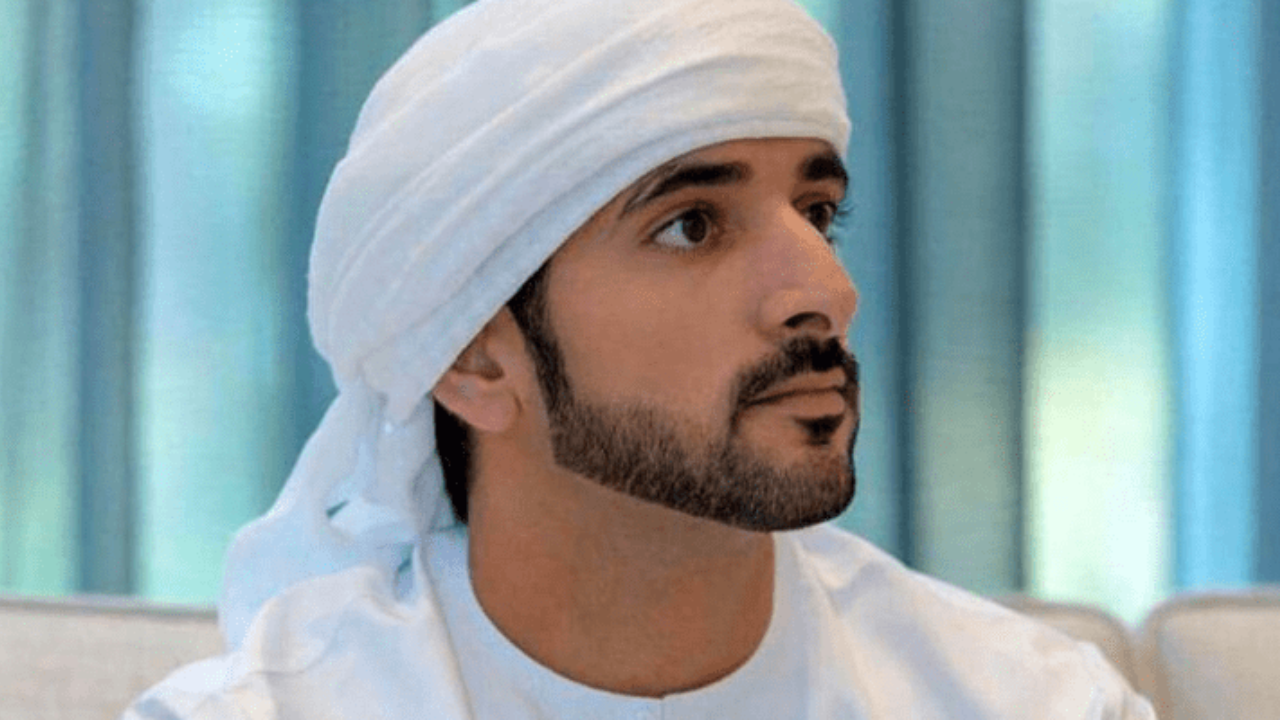 His Highness Sheikh Hamdan bin Mohammed bin Rashid Al Maktoum, the Crown Prince of Dubai, has praised a Dubai delivery driver for an act of good.

Taking to Twitter over the weekend, His Highness shared a video, which was caught on camera by another onlooker, of the man removing an obstruction from a busy intersection.

In the footage, the man, who is a Talabat delivery driver, is seen waiting until the lights turn red at the intersection to remove two concrete blocks causing a slight road obstruction to oncoming traffic.

Sheikh Hamdan referred to the individual’s good deed as “an act of goodness in Dubai to be praised” and called on his followers to help him find the man.

“An act of goodness in Dubai to be praised,” Sheikh Hamdan said of the individual’s good deed. “Can someone point me to this man?”

An act of goodness in Dubai to be praised. Can someone point me to this man? pic.twitter.com/clEIWQQe3A

It wasn’t long before the man in question was found, prompting Sheikh Hamdan to personally thank him on his social media channels.

“The good man has been found,” he said. “Thank you Abdul Ghafoor, you are one of a kind. We will meet soon!”

The good man has been found. Thank you Abdul Ghafoor, you are one of a kind. We will meet soon! pic.twitter.com/ICtDmmfhyY

Sheikh Hamdan is currently away in the UK where he spends a lot of his time, but we have no doubt upon his return he will be thinking delivery driver Abdul in person.