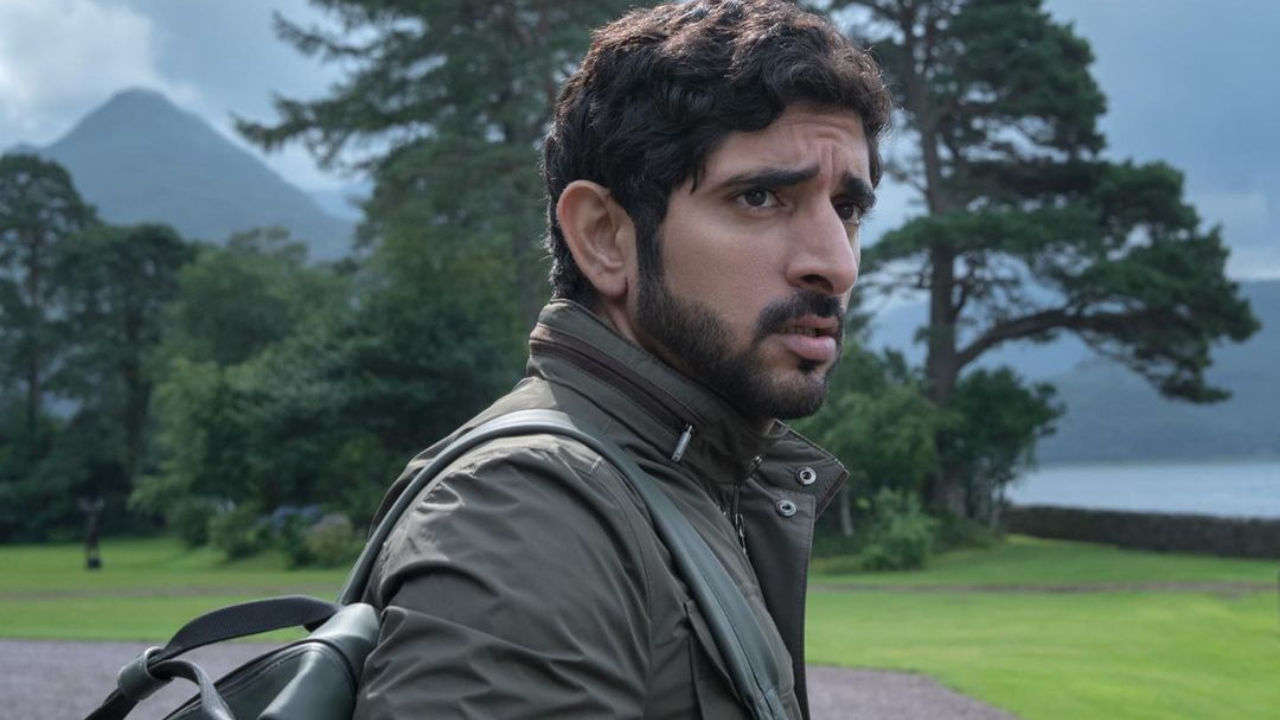 The Crown Prince of Dubai is currently in London, where he regularly spends time, and was stopped by two Dubai residents in the UK’s capital.

In a video captured by Sheikh Hamdan’s friend Ahmad Jaber Al Harbi, the royal is seen interacting with the two fans.

Sheikh Hamdan, affectionately known as Fazza, was in his car driving in the city when he was stopped for some photos by the two individuals.

The video has gone somewhat viral on Instagram, having garnered nearly 300,000 views in 24 hours and nearly 20,000 likes.

Most recently, Sheikh Hamdan was photographed at Royal Ascot in June where the Crown Prince of Dubai was seen in the company of British royals, Charles, Prince of Wales and his wife Camilla, Duchess of Cornwall. 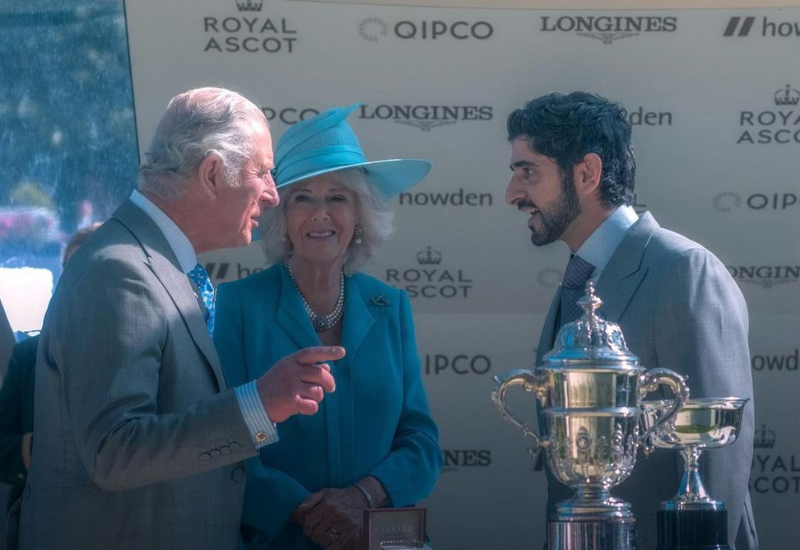 It was a day of celebration for the royal as Godolphin – the Dubai royal family’s private Thoroughbred horseracing stable – was victorious at the St James’s Palace Stakes Group 1 flat horse race. Godolphin’s horse Coroebus, ridden by jockey William Buick, came first in the race.

With a known passion for horses, His Highness is ensuring he passes his passion down to his children, twins Rashid and Sheikha. Last year, on another trip to the UK, the doting father took the twins to Godolphin stables, located in the English countryside, to visit the stallions.

The Crown Prince of Dubai shared two photos of himself holding baby Rashid, who was dressed in blue, and with horse Adayar.

“Training and education should start early on,” Sheikh Hamdan captioned the post.