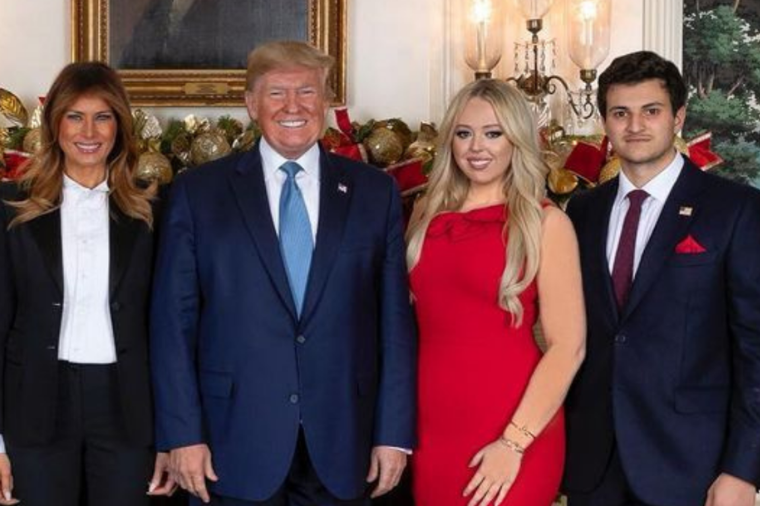 According to reports, the couple will tie the knot this weekend at the former US president’s lavish Mar-a-Lago resort in Palm Beach Florida with over 500 guests set to attend.

Over the weekend, the bride-to-be’s elder sister, Ivanka Trump, share a photograph with Tiffany on social media revealing they were in Florida celebrating her bridal shower.

“Back in Florida, celebrating my beautiful, brilliant and kind sister @tiffanytrump at her bridal shower,” she said.

Tiffany and Boulos have been engaged for nearly two years. Boulos, who was born in Lebanon and raised in Nigeria, popped the question in January 2021 during former President Trump’s last week in office.

Trump’s daughter posted a photo of herself and Boulos in the White House to announce her engagement, also showcasing her diamond ring which, according to the Daily Mail, was designed by jeweller Samer Halimeh and is worth $1.2 million (Dhs4.4 million).

As for how the pair met, they were introduced to one another in Greece in the summer of 2018 at Dubai-based Lindsay Lohan’s club in Mykonos. 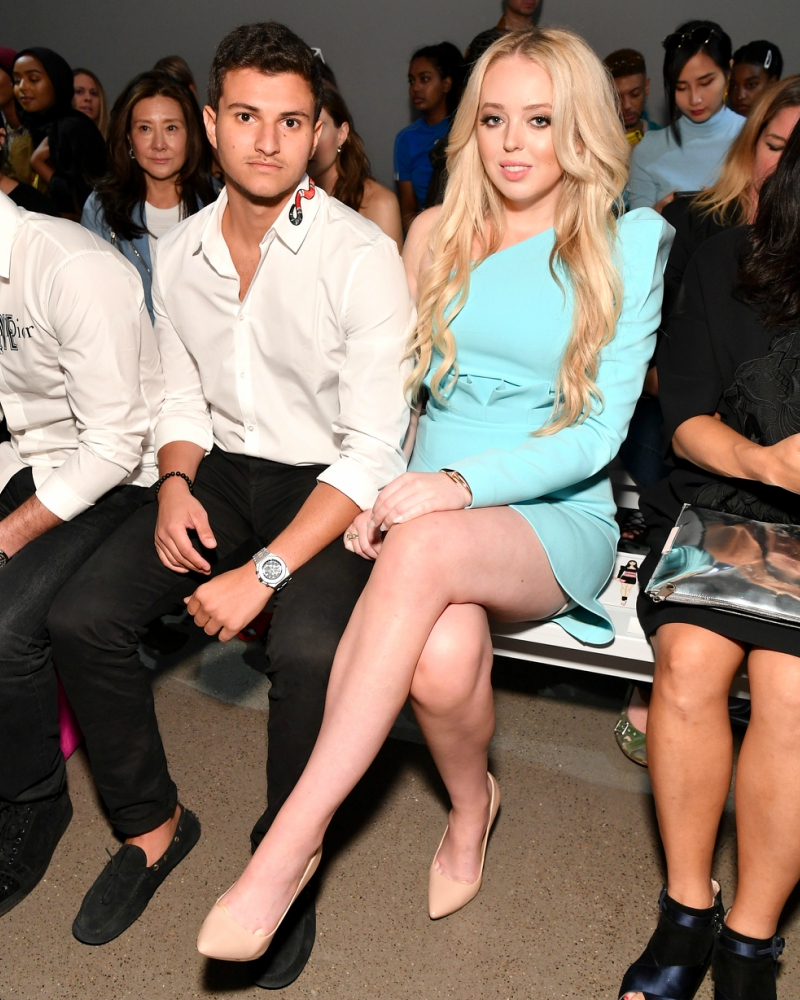 The couple were then first seen publicly together at New York Fashion Week that same year.

Who is Michael Boulos?

Boulos is of Lebanese and French descent but grew up in Lagos, Nigeria, where his father, Massad runs Boulos Enterprises and is the CEO of SCOA Nigeria. The 25-year-old has been described as a “billionaire heir” by Vanity Fair.