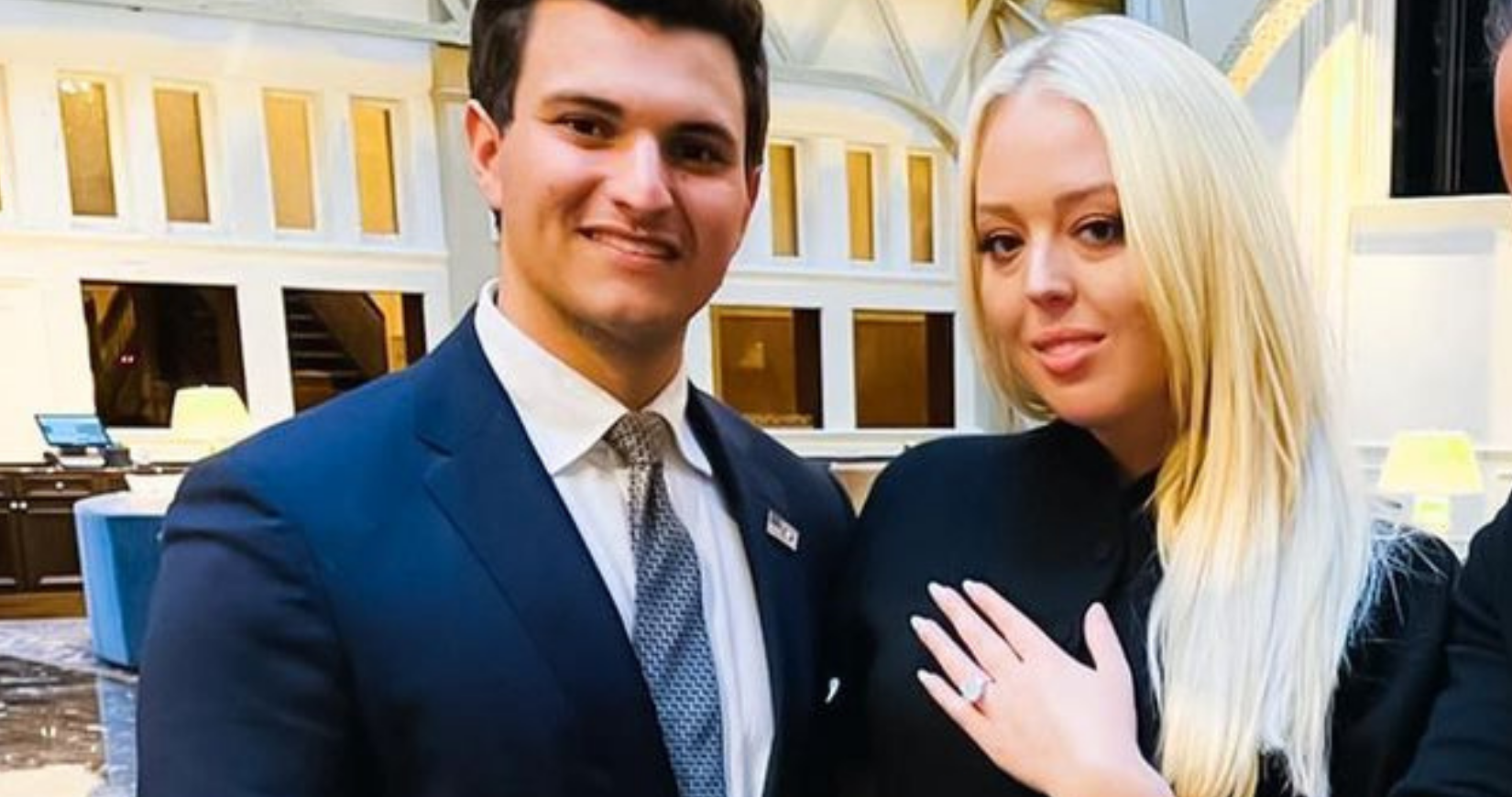 Just as her father, former President Donald Trump, was set to leave the White House, Tiffany Trump announced her engagement to Michael Boulos.

Trump announced their engagement on Instagram sharing a photo of herself and Boulos in the White House.

The snap also featured her huge diamond ring. According to the Daily Mail, it’s worth $1.2 million (Dhs4.4 million) and was bought by the couple right here in Dubai from jeweller Samer Halimeh.

Halimeh took to Instagram to share some more details and close up shots of Trump’s engagement ring.

“The couple crowned their love with a 13+ cts diamond ring, with an Emerald Shape centre stone, flanked with two Trapeze cut diamonds,” he explained.

According to the Daily Mail, Boulos was on holiday in Dubai to select the ring and then flew to the US to propose to his girlfriend of two-and-a-half years.

Boulos is of Lebanese and French descent but grew up in Lagos, Nigeria, where his father, Massad runs Boulos Enterprises and is the CEO of SCOA Nigeria. The 23-year-old has been described as a “billionaire heir” by  Vanity Fair.

As for how this newly-engaged couple met, they were introduced to one another in Greece in the summer of 2018 at Dubai-based Lindsay Lohan’s club in Mykonos. The couple were then first seen publicly together at New York Fashion Week that same year.