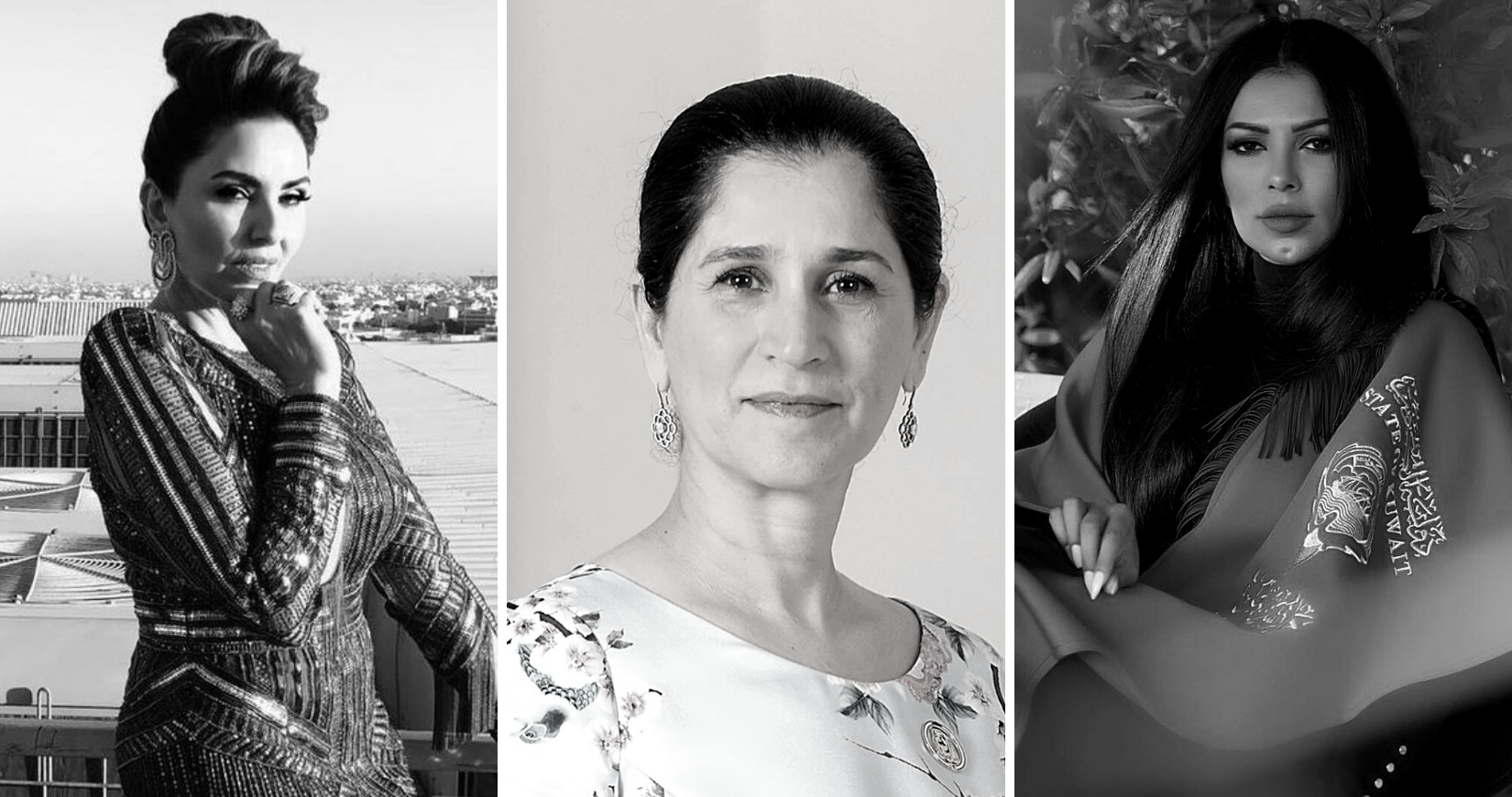 We shine a light on Kuwaiti women making a big impact.

Also read: 9 inspiring Saudi women who have made an impact on the world

A member of the royal family, Her Highness Sheikha Intisar Salem Al Ali AlSabah is a philanthropist, entrepreneur, author, film producer, columnist and more. She’s an inspiration to many while empowering Arab women who’s at the forefront of her decision-making. She’s also the founder of Alnowair which is a positivity initiative and a non-profit initiative considered to be her biggest contribution to date to her beloved country.

The Kuwaiti fashion designer made her first break-through in Paris Fashion week leading her to international acclaim. Within a few years of creating high quality haute couture dresses, she’s won a number of prestigious awards in the Arab world and has become a role model in her own unique way.

Her Highness is a successful businesswoman and the honorary president of the Arab Fashion Council in Kuwait while also being passionate about charities of all kinds. Known for her entrepreneurial flair, she’s become a social media success and a lifestyle icon for many. 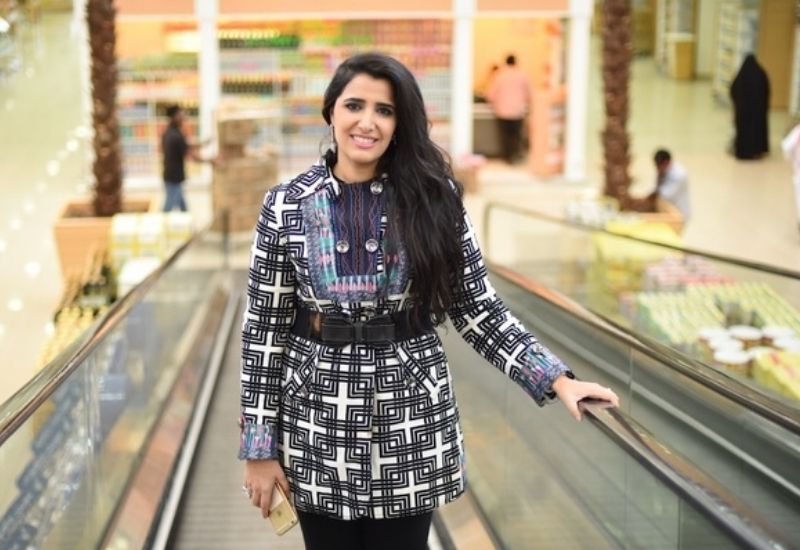 Having lived in the USA for a number of years, Noor Al-Qatami is the founder of Saveco which opened its first grand store in 2014, becoming a hit in the Kuwaiti market. With a high-quality mega-market that mimics grocery shopping experiences that she had in the USA, the concept was born. Over the years the concept has expanded across Kuwait. 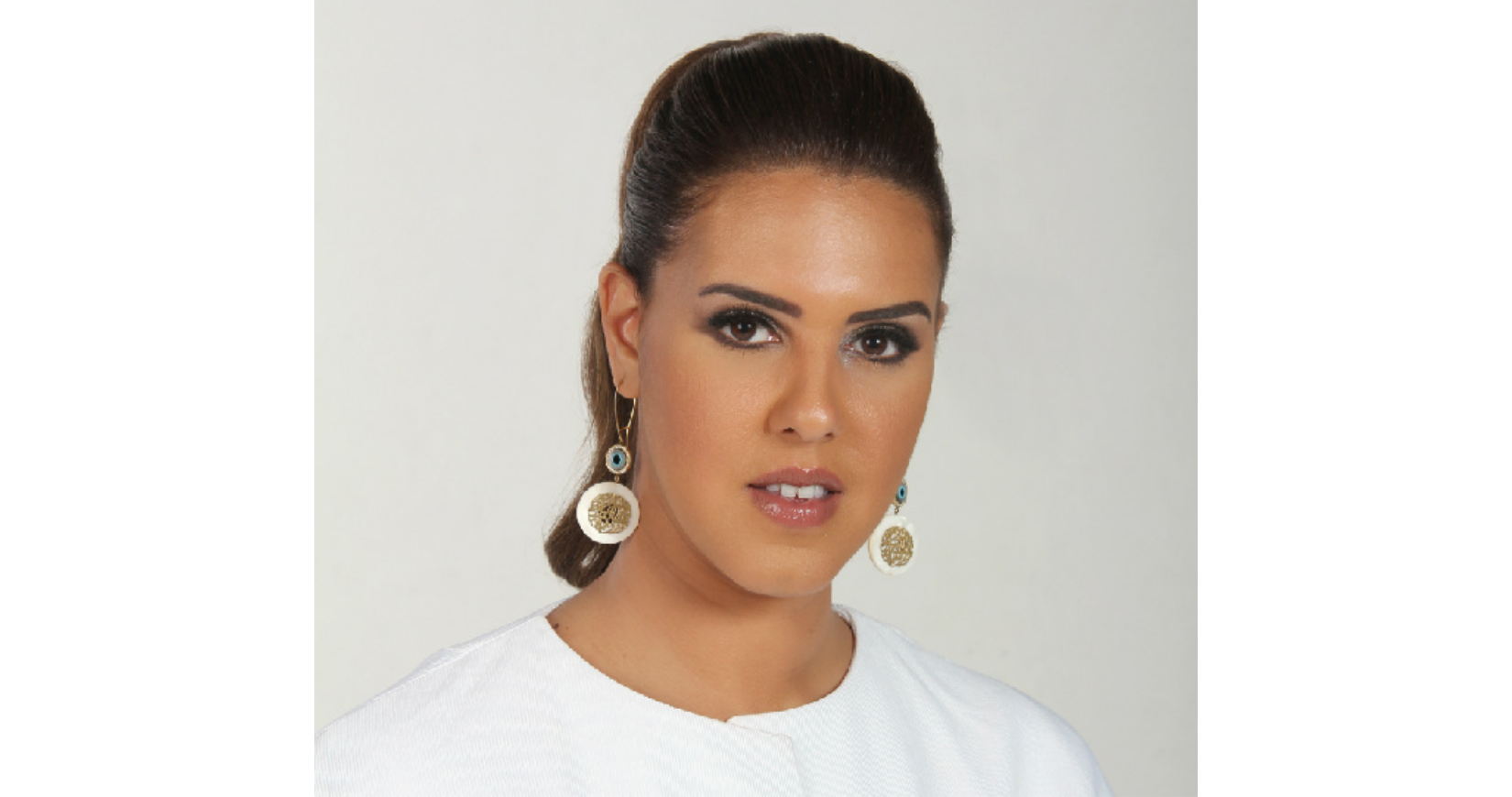 Rana Al-Nibari is the General Manager of The Scientific Center in Kuwait, an institution that aims to promote science and environmental education and foster increased understanding towards a more sustainable future for Kuwait. Rana has long worked towards empowering youth in Kuwait for a better tomorrow, previously serving as CEO of Injaz-Kuwait, a non-profit organization for education and training in workforce readiness, financial literacy and entrepreneurship.

Born in Kuwait, Sheikha Majda Al Sabah was raised with the mindset to chase her dreams, work hard and achieve them. While establishing herself as a beauty entrepreneur and philanthropist in 2007, she also set up the ASAP initiative, which is a private campaign committed to increasing mental health awareness and to destigmatise mental health in the region.