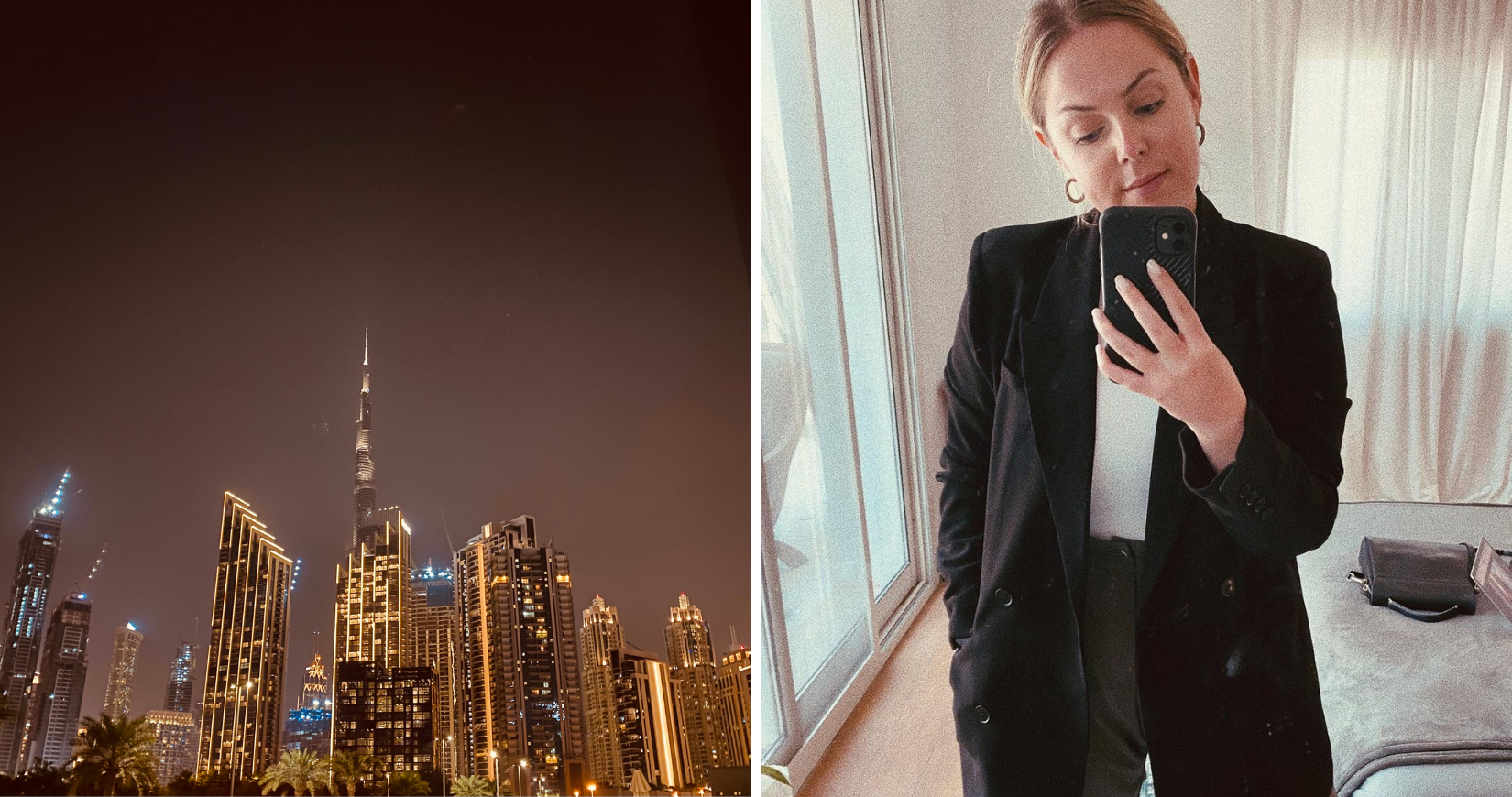 One of the standard questions you get when you first meet someone in Dubai is: “When did you move here?” or “How long have you been in Dubai for?”

Well, for me, the answer I give often leaves people slightly shocked or perhaps they reply, “No way!”

You see, I moved to Dubai after living in Sydney, Australia for five years and I moved just as all things COVID-19 were kicking off. Yep, the worst possible timing.

I remember saying goodbye to my friends at Sydney International Airport and said, “I hope this coronavirus stuff doesn’t get any worse!”

Well, I then landed at Dubai International Airport on March 7, 2020, and then 10 days later the UAE borders officially closed, with entry visas being cancelled. (I luckily got here just in time!)

Two days later, on March 19, the UAE closed its borders to residents outside the country. What followed was pubs, bars and restaurants closing across the country; public and private beaches closing; and malls shutting down. 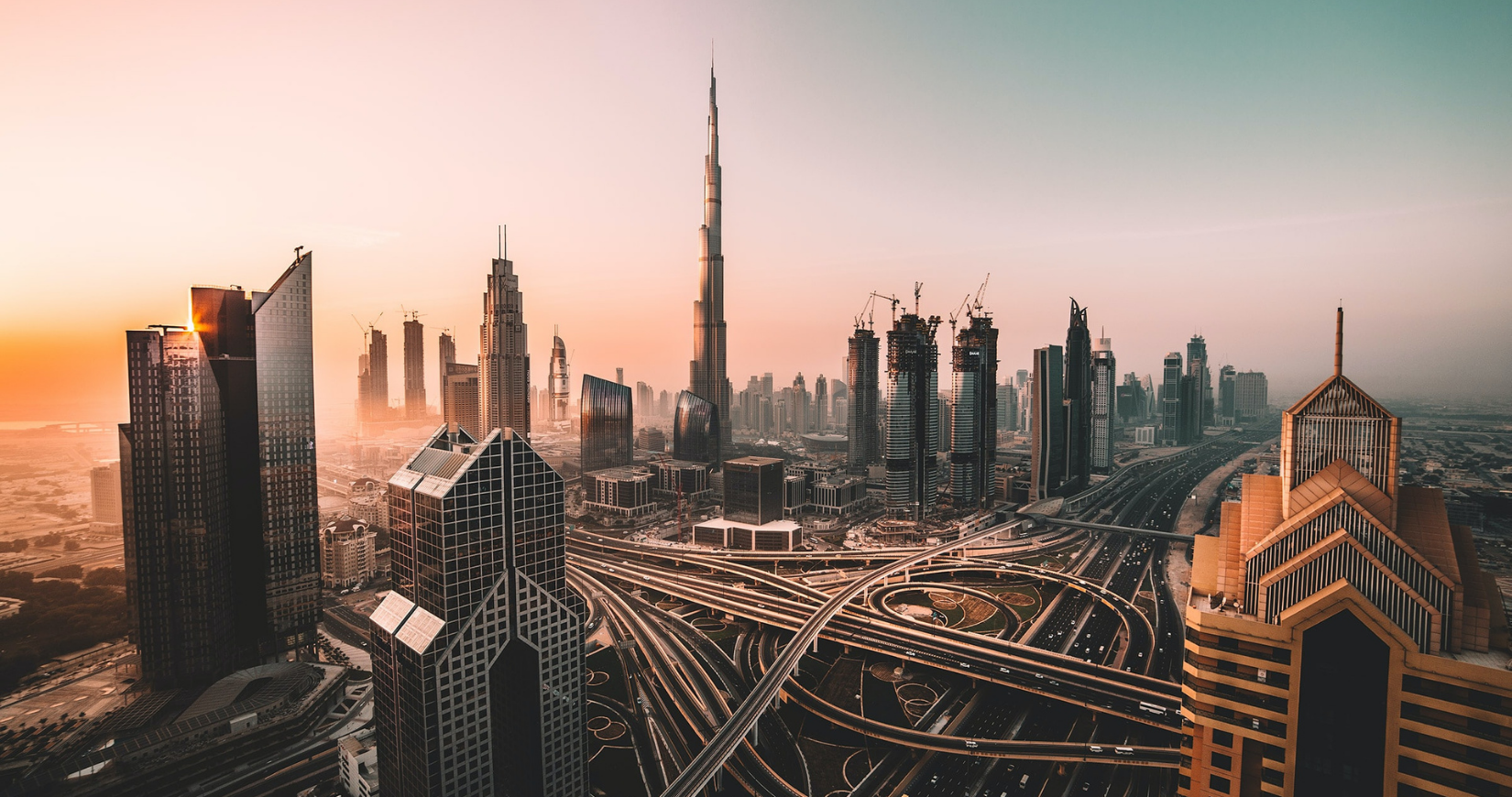 On March 23, a little over two weeks after I arrived in Dubai, a stay home order was announced informing all residents and citizens they should not leave home unless it was “absolutely necessary”.

This led to non-essential workers being sent to work from home, myself included, and remote working quickly became the norm.

Shortly after, wearing a mask was made mandatory and movement permits were required in Dubai after the emirate went into a 24-hour lockdown in order for the national sterilisation programme to take place.

So, what exactly was it like moving to Dubai during this time you ask? At first, I thought, “Oh, this will last a couple of weeks and then we’ll be back to normal.” I’m sure many thought the same.

As more and more countries around the globe started to implement lockdowns and restrictions in Dubai and the UAE continued to be extended, it was a sinking realisation that COVID-19 certainly wasn’t going away any time soon.

I quickly had to get used to the #StayHome life in my new pad. I was incredibly lucky to have housemates, who were all incredibly welcoming and most certainly got me through the Dubai lockdown. If I’d been living alone in an apartment for the entire lockdown and my first months in Dubai, let’s just say that would not have been enjoyable at all.

Embarrassingly, for the first four to six weeks in my house, all I had was a mattress to sleep on as Ikea deliveries had been delayed. My work from home set-up was also all over the place, again, due to delays in deliveries to get myself a desk and chair.

Over the next few months, I fell into my COVID-19 routine with doing a weekly shop (at the time, this was the most I’d seen of Dubai), diving headfirst into work here at Emirates Woman, movie nights and sunbathing in the garden when it was still a bearable temperature.

And, of course, numerous Zoom calls with family and friends across the world became a regular occurrence as everyone was in the same boat – staying at home. I’d get a lot of the same questions, “How’s Dubai?” and it was always the same answer, “It’s fine, but I haven’t seen any of it yet apart from the supermarket!”

As May came, it was two-and-a-half months having experienced one of the strictest lockdowns in the world, curfews implemented and only being able to leave the house every three days. To say lockdown life wore thin was an understatement, especially having just moved to a new city itching to explore. However, everyone was in the same boat and while mentally it was a challenge, it was for many others, too. And for those on the frontlines, risking their lives every day, while I had to stay home, staying safe to do my bit, it really wasn’t that much of a burden. 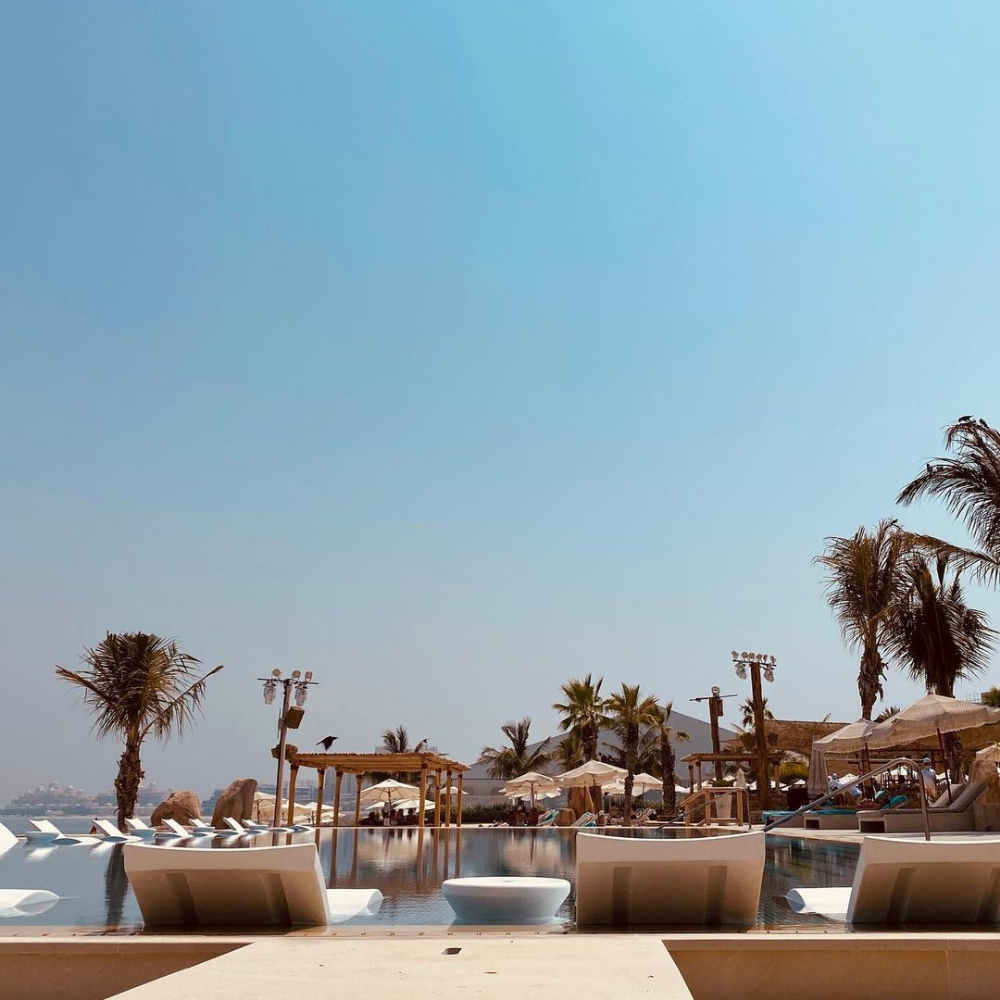 June then arrived, which saw the end of curfew restrictions in Dubai and I was actually able to leave the house – incredible. The first place I went to? Atlantis The Palm to enjoy their daycation deal at White Beach. It was in the midst of the unbearable heat, and pools still weren’t open, but I was out in Dubai – amazing!

Since then, Dubai has slowly and safely opened for the emirate to return to a resemblance of normality, all the while following health and safety guidelines.

One year on since getting off my flight from Sydney, I certainly wasn’t prepared for what there was in store for me, but it’s ended up being amazing, naturally with some bumps along the way.

While I may not have experienced the Dubai everyone knows and loves when it’s at full capacity, it’s been a great ride so far. The melting pot of cultures this city has to offer is incredible, people are open to meeting new people unlike any other place I’ve known and it’s a city full of opportunity.

As I start my second year, I’m excited to see what’s in store.