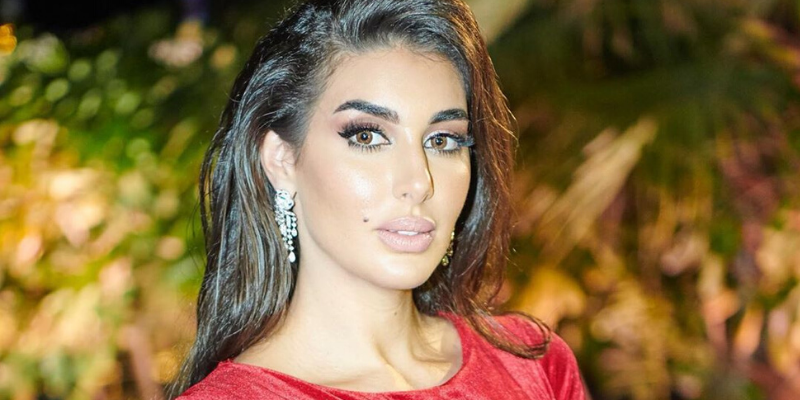 Abou Hashima, 45, confirmed the couple’s happy news in a statement, along with a photo of the pair to Youm 7.

Speculation of the engagement was circulating amongst fans after the businessman posted a photograph of the pair holding hands where Sabri was wearing a giant diamond ring.

The actress, 33, also posted a video of herself wearing the sparkler on Instagram, albeit it appeared she was wearing the ring on her right hand.

The couple reportedly got engaged in private with close family and friends around them.

The former couple married in Beirut in 2009 with many star-studded guests in attendance including Anastacia, Carmen Electra and rapper Sean ‘Diddy’ Combs.

However, the marriage was to only last three years as in November 2012 it was announced the pair had split.

An exciting 2020 for Yasmine Sabri

So far 2020 has been a great year for Sabri. Earlier this year, it was revealed she was the first Middle Eastern women to star in a Cartier campaign.

The 32-year-old was unveiled as the latest ambassador of Cartier’s iconic Panthère de Cartier collection.

The French fine-jewellery brand made the announced through a new campaign, a film titled Into The Wild, which stars Yasmine alongside fellow ambassadors British actors Ella Balinska and Annabelle Wallis, and Italian model Mariacarla Boscono.

Congratulations to the Egyptian star on her engagement!