One of the Middle East’s most recognisable faces, Yasmine Sabri is one of the most famous actresses of her generation. Known for her extreme beauty, the Egyptian star just became the first Middle Eastern woman to star in a Cartier campaign.

The 32-year-old was unveiled as the latest ambassador of Cartier’s iconic Panthère de Cartier collection. The French fine-jewellery brand made the announced through a new campaign, a film titled Into The Wild, which stars Yasmine alongside fellow ambassadors British actors Ella Balinska and Annabelle Wallis, and Italian model Mariacarla Boscono.

The vision of creative genius, Jonas Lindstroem the campaign pays homage to the Panthere, which has been a source of inspiration for Cartier since 1914. In the clip, the four women are seen strutting through diverse urban landscapes that include a Parisian rooftop and the famous Shibuya Crossing in Tokyo.

In the Into the Wild campaign film, Yasmine wears a black jumpsuit as she walks near pillars that are a nod to her Egyptian heritage. She can also be seen wearing a gold and diamond Panthere de Cartier timepiece and pendant earrings. 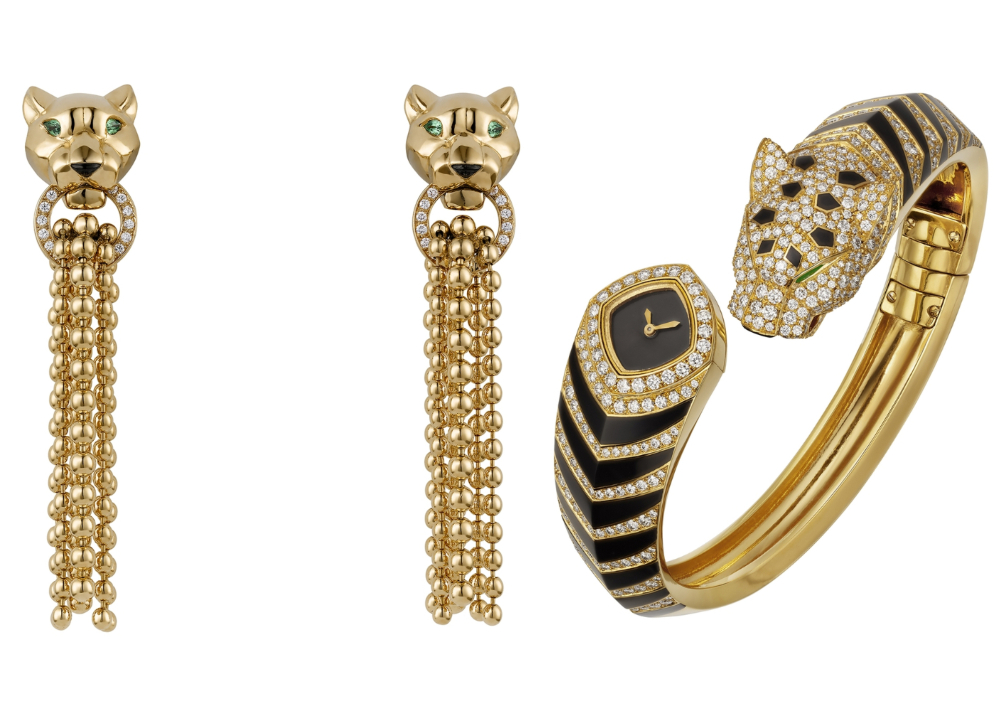