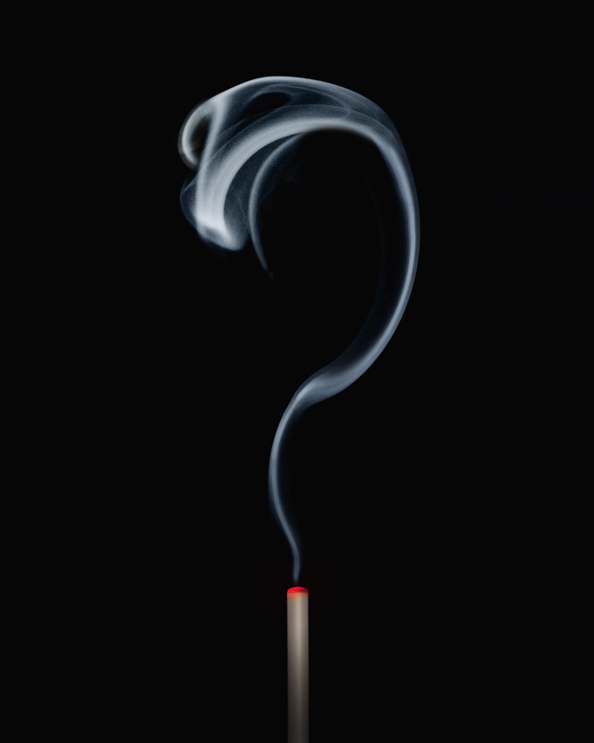 While the UAE has lagged behind in the global movement to clamp down on smoking, this January tough anti-tobacco laws were implemented. While many establishments, such as shisha cafés, have yet to fully comply, the prospect of smoke-free public spaces is hopeful. But as a report released by the World Health Organisation (WHO) this week suggests, ‘e-cigarettes’ are a grey area when it comes to health risks, and should be subject to the same laws as tobacco.

The overall conclusion of WHO’s report outlined that there is very little scientific data on ‘electronic nicotine delivery systems’ (ENDS) or commonly known as e-cigarettes and it could take “years or decades” to gather conclusive evidence especially in relation to serious diseases like cancer.

What is known is that nicotine, the highly addictive component of tobacco and key ingredient in e-cigarettes, can cause adverse effects in pregnant women, can contribute to cardiovascular disease and while it is not a carcinogen, it can promote tumours.

Because of the current lack of information on effects on bystanders, WHO has suggested that e-cigarettes be banned in public spaces. It also recommends that minors under the age of eighteen also be banned from buying the products.

Many people believe that e-cigarettes are helpful in the fight against tobacco by helping smokers wean themselves off regular tobacco products which have carcinogenic additives, but WHO concedes while this could be the case there is no evidence to prove it. Therefore they’ve also called for a ban on any health claims, advertising, promotion or sponsorship made by e-cigarette companies.

One of the most worrying parts of the report is the suggestion that tobacco companies are investing in e-cigarettes themselves as a means of cultivating a new generation of tobacco users, who may switch from ‘vaping’ to ‘smoking’.

As the report states, “The ENDS market, initially dominated by companies with no links to the tobacco industry, is increasingly owned by the tobacco industry. All main transnational tobacco companies sell ENDS and one of them is launching legal proceedings over patents against its rivals as they become increasingly aggressive in the battle for the fast-growing e-cigarette market. The increasing concentration of the ENDS market in the hands of the transnational tobacco companies is of grave concern in light of the history of the corporations that dominate that industry.”