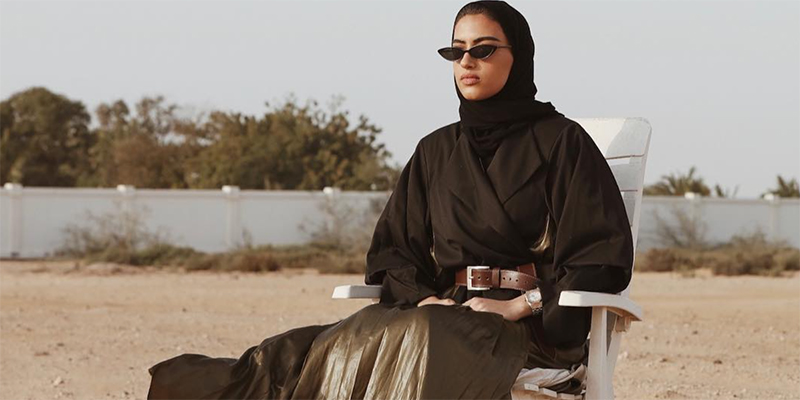 No permission from a male guardian required.

The Kingdom of Saudi Arabia has confirmed that women can now travel independently.

Previously female family members were required to seek permission from a male guardian. Now thanks to a decree signed by King Salman bin Abdulaziz Al Saud, Custodian of the Two Holy Mosques, they can hold passports and explore the world freely.

Women have always played an integral role in our country’s development, and they will continue to do so moving forward on equal footing with their male counterparts. 4/4

This new law applies to those aged 21 or above and has been met with excitement by many, including HRH Reema bint Bandar bin Sultan bin Abdulaziz Al Saud, the Kingdom’s ambassador to the US.

“These new regulations are history in the making. They call for the equal engagement of women and men in our society. It is a holistic approach to gender equality that will unquestionably create real change for Saudi women,” she wrote on Twitter.

“These developments have been a long time coming. From the inclusion of women in the consultative council to issuing driving licenses to women, our leadership has proved its unequivocal commitment to gender equality” she adds.

This isn’t the only great news for Saudi women. The series of amendments will see an increase in women in the workforce and for the first time ever, women are able to register childbirth, marriage or divorce.

These developments have been a long time coming. From the inclusion of women in the consultative council to issuing driving licenses to women, our leadership has proved its unequivocal commitment to gender equality. 2/4

They can also request official family documents and be recognised as a guardian to children who are minors.

These exciting changes will be implemented at the end of August.