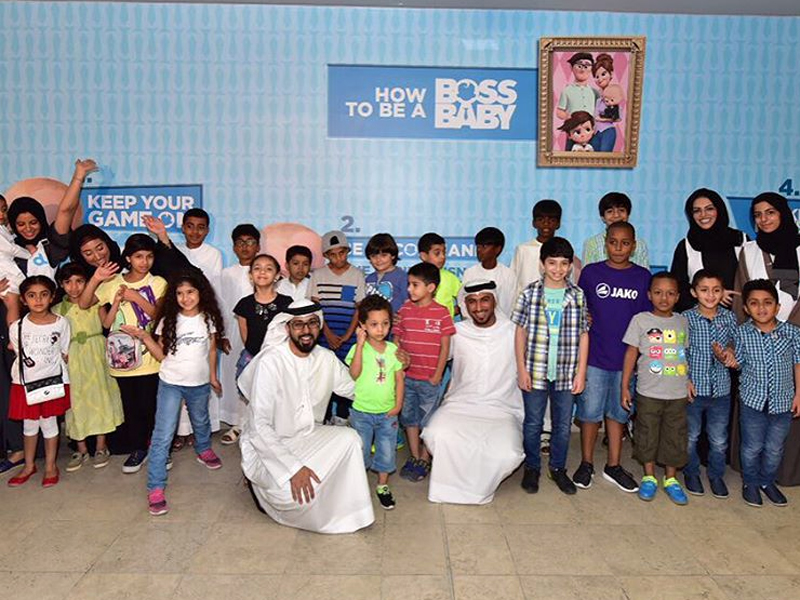 In need of a heartwarming read? Look no further.

A group of Dubai orphans were left with big smiles on their faces after UAE companies banded together on social media to give them a memorable day out.

The children enjoyed VIP treatment at Vox Cinemas in City Centre Mirdif yesterday, which put on a special screening of The Boss Baby. 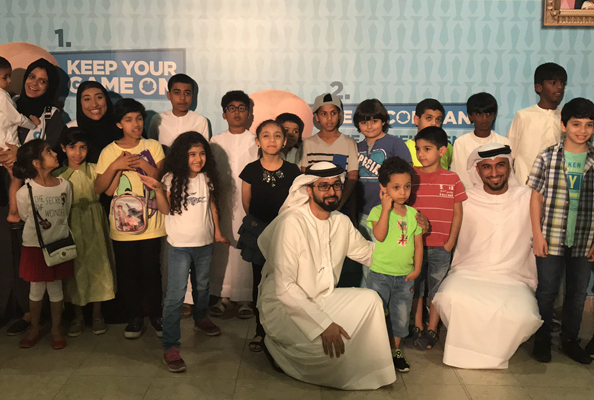 The group posed for photos at the cinema before making their way into the theatre, where goodie bags were waiting for them. 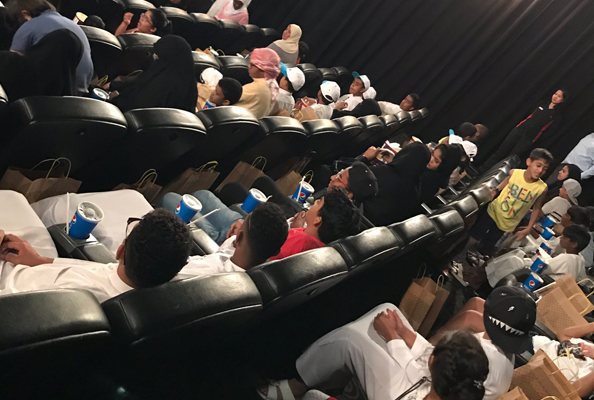 Of course, they were filled with delicious snacks to munch during the movie. 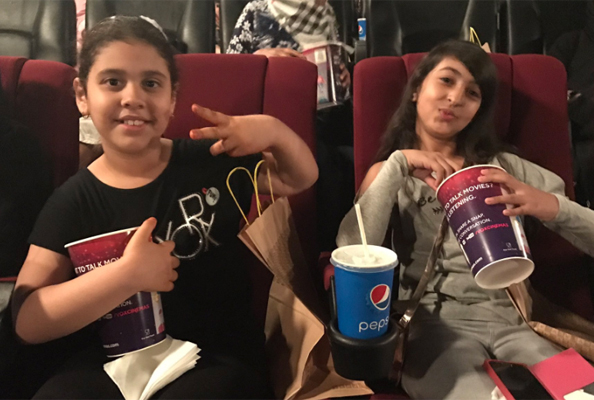 After the movie, yet another surprise was in store, with every child receiving toys from Ikea.

Read:
The Work That Went Into Creating This Qatari Princess’ Wedding Dress Is Next Level
A Saudi Teen Asked Her Dad What He Would Do If She Took Her Hijab Off

This sweet act of giving all started on Monday, when Twitter user @HSajwanization used the platform to ask telecommunications company Du if they’d use their weekly cinema deal to take local orphans on a fun outing.

“How many retweets to take 25 #orphan kids to watch #TheBossBaby,” HSajwanization said, adding a picture of the animated Dreamworks flick.

And the answer? None.

Du replied within hours, saying the company would take 50 children to the movies.

Oh my! YES YES! No retweets needed! And since it’s #duTuesday, we’ll make them 50! What do you think @voxcinemas? Tomorrow?! https://t.co/YYSl8LkeqW

After tagging Vox Cinemas into the exchange, the movie theatre replied – and doubled the number of tickets.

@dutweets Why not? Since it’s #duTuesday, we’ll make it a 100 tickets! How about we throw in some @pepsi and popcorn too? ❤️

Everyone feeling all warm and gooey inside now?

Read:
Beyonce Just Dressed Her Baby Bump In A Gown By This Dubai Designer
Bookmark This: Here Are Dubai’s Best Salons & Hair Stylists

After several more tweets, Du agreed to take the children to the movie at Vox’s City Centre Mirdif branch.

Following the exchange, many Twitter users heralded Du and Vox for “winning the internet”, however, even if the companies hadn’t stepped up, the cinema trip would have likely happened regardless.

As the tweets started to sweep across social media on Monday, many residents offered their help in making the trip happen, saying they would pay for tickets.

Other companies also joined in the campaign, offering up meals and books to the children.

Consider our faith in humanity well and truly restored (well, not that we were wavering, but still, always nice to get a reminder).