UAE introduces new laws to protect domestic workers, fines of up to Dhs10m 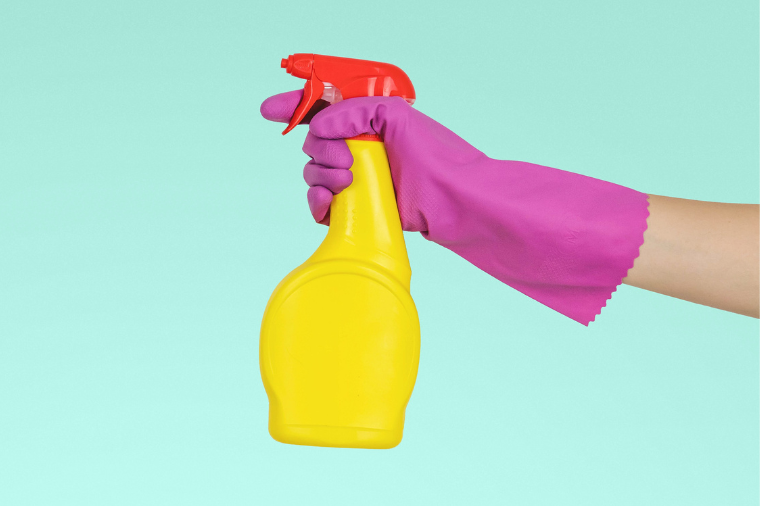 The UAE is continuing its mission to improve the protection and rights of employees across the country.

The latest update to policies and laws is set to help and protect UAE domestic workers.

According to the Khaleej Times, the Ministry of Human Resources and Emiratisation stated that as of December 15, 2022 all employers will need to be licensed when hiring domestic workers.

“The new law stipulates that the recruitment or temporary employment of domestic helpers shall not be allowed unless after obtaining a licence from the ministry,” the Ministry stated.

Strict rules and regulations will now be in place for recruitment agencies which are licensed and offices to follow in order to protect the working environment of maids, nannies, housekeepers, cooks and more.

Take a look at the new Domestic Helper Law and learn more about how it safeguards the rights of employees, employers and recruitment agencies. #UAE #MoHRE pic.twitter.com/pZCI2A041S

“The UAE continues to establish a legislative framework that safeguards domestic helpers, in line with its mission to establish the country’s pioneering status as a preferred global destination to live and work,” the ministry stated.

As part of these new laws, new fines have also been introduced to those who do not adhere to regulations.

Fines of up to Dhs10 million will be enforced for those who employ unlicensed domestic workers, according to The National.

The outlet also reports a slew of other fines are also in place if laws are not adhered to. This includes a Dhs200,000 fine if workers under the age of 18 are employed and fines of up to Dhs1 million if anyone attempts to employ a worker without a permit or misuses the online portal provided by the ministry.