Do Children In The UAE Start School Too Early? 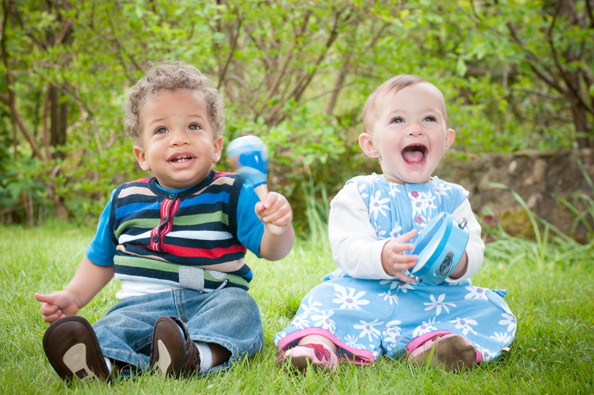 The starting age for children in schools has been a subject of controversy for decades. Some support the current standard of four years old while others think children should be allowed to delay their compulsory schooling until they are at least six.

For the last decade, we have been saying goodbyes to many of our children who move on to ‘big’ school from Ladybird Nursery. Back in 2008, when I took over the reins, the majority of three-year-olds stayed back for at least another year. With the tightening of school spots, this is now changing. ‘Big’ schools are now advocating that the foundation stage years take place at the school as opposed to the nursery.

” The majority of parents who have moved their three-year olds on from nursery tell us that their child learns less at school!”

As this phenomenon has unfolded we have witnessed quite dramatic feedback from our parents. The majority of parents who have moved their three-year-olds on actually tell us that their child learns less at school than they did at nursery! While this feedback could be seen as heartwarming from a nursery perspective, it is also extremely concerning when it comes to the child.

There needs to be a smooth transition between nursery and school for every child. I would suggest that the nursery teacher and the school teacher should formally meet to discuss the child’s emotional and academic needs in order to make the transition for the child a lot less daunting. The Montessori philosophy, which we advocate, would warrant children remain with us for two more years. Over time I would like to see there being no overlap between nurseries and schools – each has an important role to play and the last thing we need is for them to compete with each other.

Firstly, every single child is different and therefore this is not a ‘one size fits all’ type decision, it is a really important one that must take into account all aspects of a child’s personality and, of course, the parents’ own situations too. Are they both working? Are there siblings at home?

I believe that school at this age is a good idea for children. It helps them communicate, socialise, absorb different surroundings and react to different scenarios. Learning to share, fight your own corner, encounter daily routine outside of the home and spend time with adults and children outside of your own family. But, of course, this is not right for every child and parents should explore the options. Again, what’s right for one sibling isn’t necessarily right for the other.

At Kids HQ we see so many children every day; some go to school and some do not. Those that do definitely appear to be more confident and independent.  We have certainly noticed a theme too: interestingly the children that go to school never want to leave Kids HQ. They want to carry on exploring, playing and running around.

This finding reminds us that these are formative years where they are learning and having fun; it’s part of a small window where they can really enjoy being kids. This is the critical part, whether they do it at school, at nursery or at home.