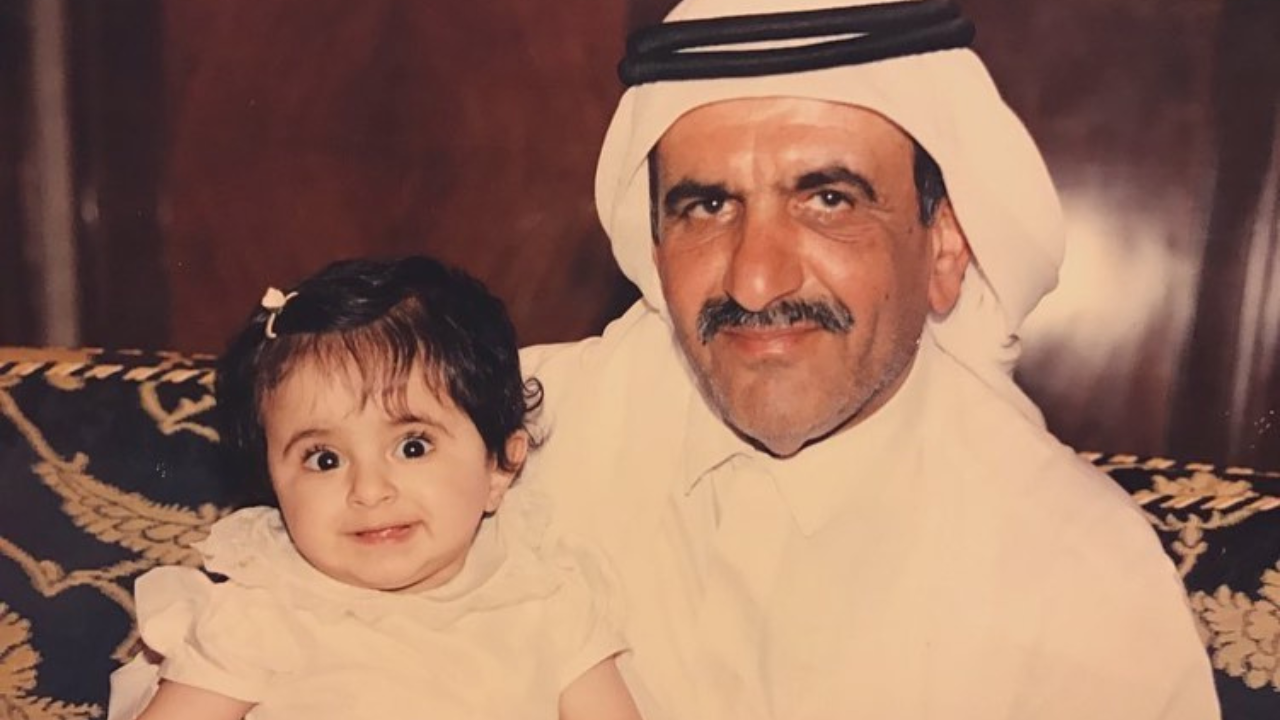 Attending the Sussex Stakes in the UK last week, Sheikha Hissa was cheering on horse Baaeed as he was victorious in coming first in Group 1.

While her father may not have been able to be there in person, Her Highness made a touching tribute to Sheikh Hamdan when she was at the Sussex Stakes.

In an interview with Racing TV following Baaeed’s win, the sheikha was seen wearing a badge with her father’s photo which was pointed out by the interviewer.

“Is that a badge of your father you’ve got there?” the interviewer asked.

To which the interviewer said, “So, he comes with you…”

It was a special victory for Sheikha Hissa and Baaeed at the Sussex Stakes as the racehorse is directly from the lineage Sheikh Hamdan bred.

“For me and my family he means the world,” Sheikha Hissa said of Baaeed’s victory. “It’s good to see one of our best horses coming from that lineage that my father worked hard on.”

Sheikh Hamdan bin Rashid died last year. His passing was announced by his brother, His Highness Sheikh Mohammed bin Rashid Al Maktoum, the Vice President and Prime Minister of the UAE and the Ruler of Dubai.