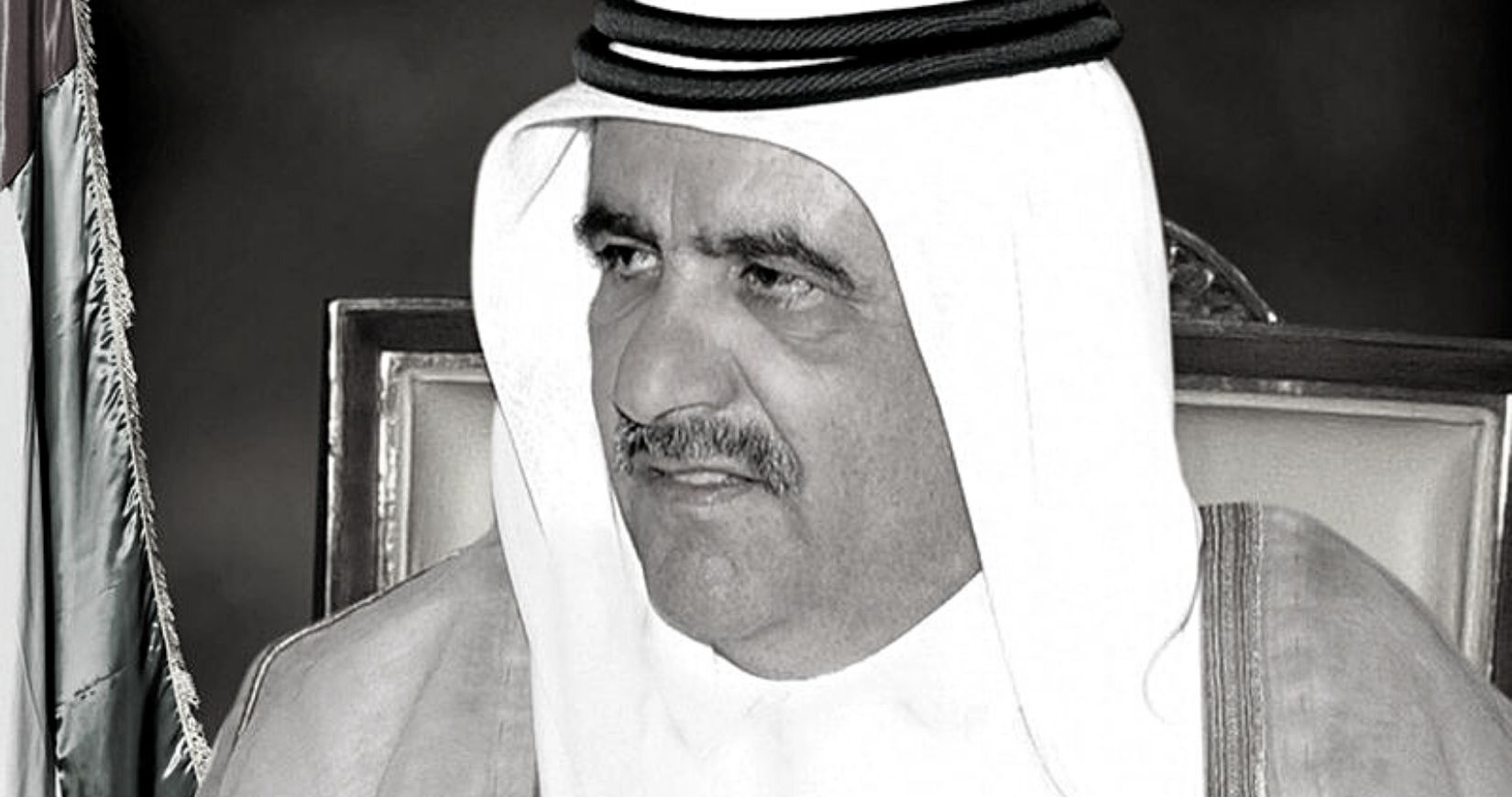 Following the death of the Deputy Ruler of Dubai and the Minister of Finance and Industry of the UAE, His Highness Sheikh Hamdan bin Rashid Al Maktoum, a 10-day mourning period has been announced in Dubai.

It was announced via Dubai Media Office that during the mourning period flags will fly at half-mast in Dubai for 10 days and the Qu’ran will be played on the radio.

Government offices and institutions will also be closed in the emirate for a period of three days starting tomorrow, Thursday, March 25.

As for prayers for the deceased, these will be restricted to family members only due to the ongoing pandemic.

It was stated via the Dubai Media Office Instagram and Twitter accounts that an absentee prayer will be performed today in Dubai’s state mosques after the Maghrib prayer.

The death of Sheikh Hamdan bin Rashid was announced by his brother, His Highness Sheikh Mohammed bin Rashid Al Maktoum, the Vice President and Prime Minister of the UAE and the Ruler of Dubai.

Sheikh Mohammed paid tribute to his elder brother on Twitter.

“We belong to God and to Him we shall return. May God have mercy on you, my brother, my support and my companion,” His Highness said alongside a black and white photo of Sheikh Hamdan.

Sheikh Hamdan bin Rashid was aged 75 at the time of his passing on Wednesday, March 24.