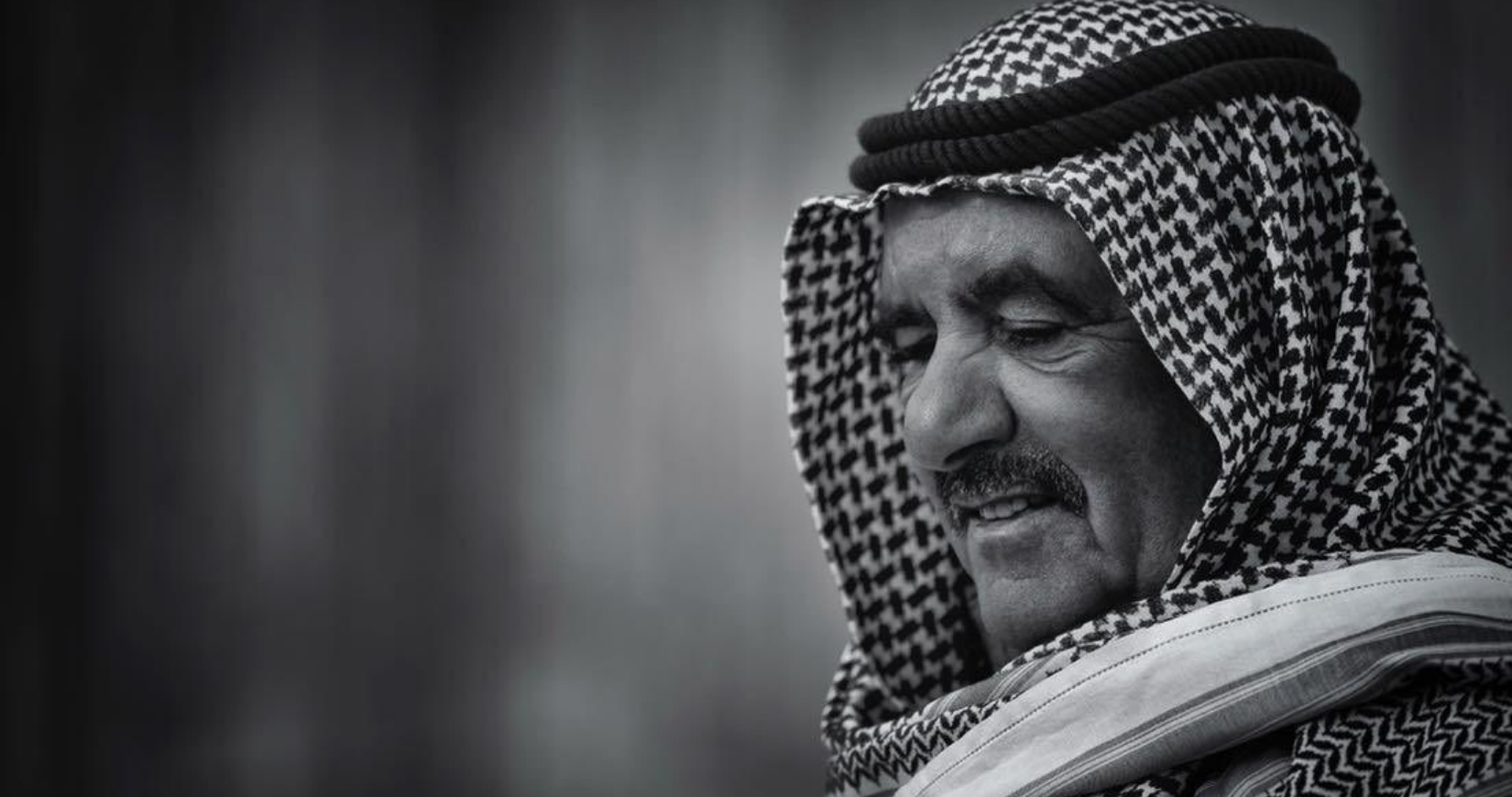 His Highness Sheikh Hamdan bin Rashid Al Maktoum, the Deputy Ruler of Dubai and the Minister of Finance and Industry of the UAE, has passed away aged 75.

His death was announced by his brother, His Highness Sheikh Mohammed bin Rashid Al Maktoum, the Vice President and Prime Minister of the UAE and the Ruler of Dubai.

Sheikh Mohammed paid tribute to his elder brother on Twitter.

“We belong to God and to Him we shall return. May God have mercy on you, my brother, my support and my companion,” His Highness said alongside a black and white photo of Sheikh Hamdan.