This New Dhs5 Billion District Is Coming To Dubai… 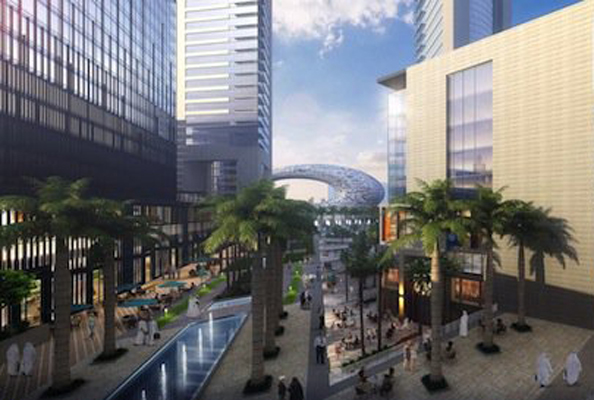 Dubai is expanding at a speedy rate – and the latest announcement is further proof of that.

Following news earlier this year of island developments and upcoming suburbs, a brand-new district has just been revealed.

Plans for a Dhs5 billion business park have been unveiled by HH Sheikh Mohammed bin Rashid Al Maktoum, Vice President and Prime Minister of the UAE and Ruler of Dubai, with an area near DIFC set to undergo a makeover during the next four years. 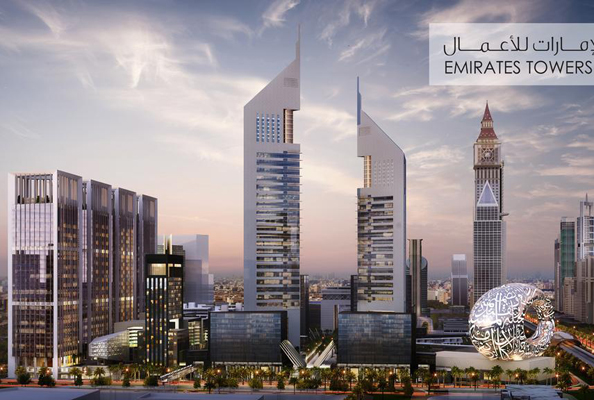 Read:
Now This Dubai-Based Airline Has Lifted The US Laptop Ban
These Two Stars Are Coming To Abu Dhabi Later This Year

The district – which will be called the Emirates Towers Business Park – will be situated between Sheikh Zayed Road and Happiness Street, and will bring plenty of office space to the city for companies looking to set up shop.

The aim is to helping the UAE “cement its position as a destination of choice for global investment”, said HH Sheikh Mohammed on Tuesday.

But aside from office space, the new district will also bring three new five-star hotels to the area, including one managed by Jumeirah. 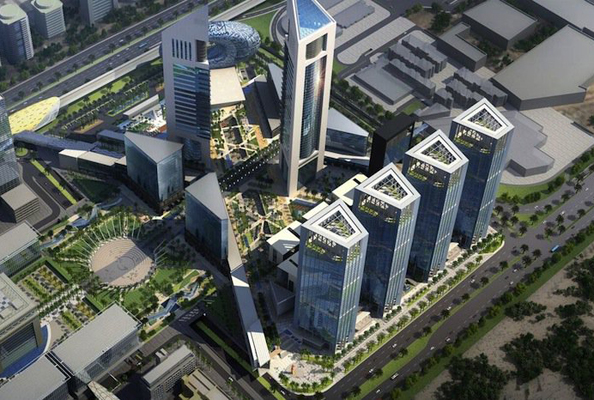 It’s not yet been announced who will operate the other two, though they will be “leading international hospitality groups”.

There’ll also be an events area and retail space, plus a range of restaurants and cafes – though we don’t yet know what names to expect.

Developed between Dubai Holiday and DIFC, the business park will also features plenty of green space and public parks, and two covered pedestrian bridges connecting to the DIFC.

Construction is set to kick off by the end of 2017, with work set to be finished within four years.

We’ll keep you updated when the rest of the hotels, shops and F&B options are announced…