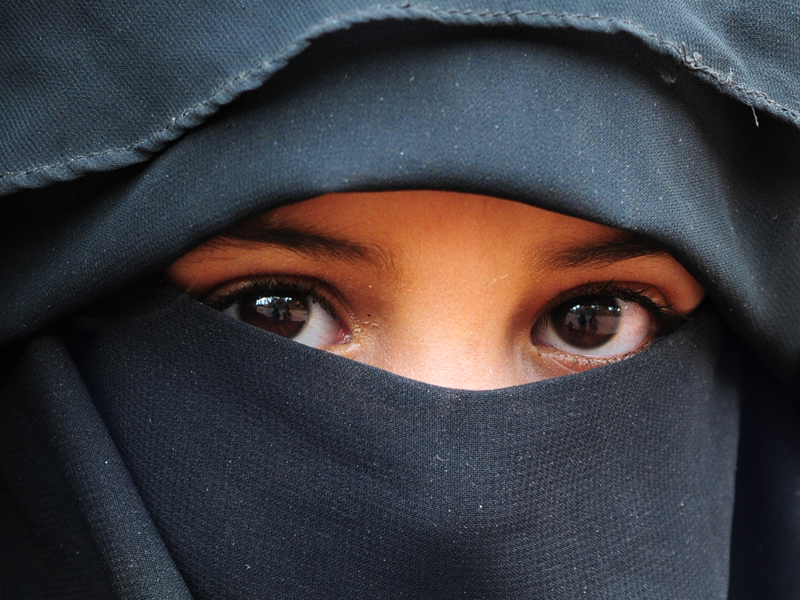 Norway looks set to become the latest European country to ban the burqa, the Scandinavian nation’s government has revealed.

Under proposed restrictions, the full-face veil would be forbidden in kindergartens, schools and universities for pupils and staff alike.

The ban – which if approved would make Norway the first Scandinavian nation to outlaw the burqa and niqab in specified places – is designed to enhance communication, government officials said.

Read:
Another European Country Plans To Ban The Burqa
The Latest Country To Apparently Ban The Burqa Might Surprise You

“These clothes prevent good communication, which is important for students to receive a good education,” Minister of Education and Research Torbjorn Roe Isaksen said in a statement, the BBC reported.

“We have every reason to believe [the ban] will be approved by parliament.”

The ban, if given the green light, will also apply to balaclavas and any other face-covering garment – however the hijab would still be allowed.

“Face-covering garments such as the niqab or burqa do not belong in Norwegian schools. The ability to communicate is a basic value,” said acting Minister of Immigration and Integration Per Sandberg, according to The Independent.

The acting minister added that those who disobeyed the ban would risk losing their jobs or face being expelled from their schools.

Read:
Hijabs Can Now Be Banned At Work, A Top Court Has Ruled
There’s A New Dubai Beauty Boutique That Caters For Muslim Modesty

A similar ban on Islamic dress has existed in a number of nearby nations, including France and Belgium, for several years.