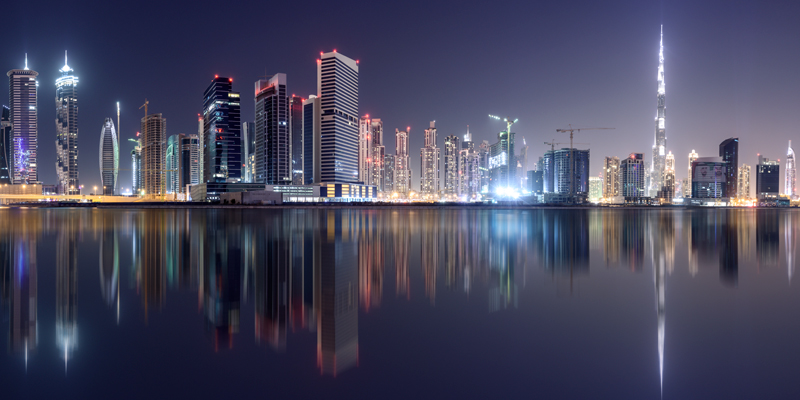 And no, it’s not the Marina…

JBR has all The Walk’s restaurants, plus a stunning coastline. The Marina has cafes, eateries and party spots galore. You’re never short of a sleek shop or late-night bite in City Walk.

However the spot that’s claimed the title of Dubai’s coolest suburb might surprise you.

According to Lonely Planet, the world’s famous travel-guide company, Business Bay is actually the city’s most happening neighbourhood.

Read:
The Dubai Mall’s new app should stop you getting lost
‘The world waits for no one’: Sheikh Mohammed’s life lessons

The waterfront location came in at No 5 on the globetrotters’ list of the world’s top 10 bustling ‘burbs, thanks to all the weekend-friendly options on its doorstep.

“Business Bay is becoming one of Dubai’s most exciting neighbourhoods. Once a soulless expanse of half-built office towers – a casualty of the 2008 global financial crisis – the area is reinventing itself as a waterfront leisure destination,” Lonely Planet writes.

“Bordered by glitzy Downtown Dubai to the north and intersected by Dubai Canal, there’s a 12km-long promenade for strolling, while ferries cruise south to Dubai Marina and north to the Al Fahidi Historic District.

“Things will only improve over the next few years as parks, playgrounds, marinas, hotels, cafés and boutiques pop up along the canal. Away from the water, Bay Avenue is the community’s buzzing heart, with casual restaurants, a pleasant park and weekly farmers’ market during the cooler winter months.”

The Dubai district was beaten to the top spot by Borgo San Frediano in Florence, followed by Seongsu-dong in Seoul, The Triangle in Lisbon and Vesterbro, Copenhagen.

The rest of the top 10 was rounded out by Damansara Heights in Kuala Lumpur, Sunset Park in New York City, Botafogo in Rio de Janeiro. Frelard in Seattle, and Tooting, London

Read:
This opulent new Dubai eatery is an Instagrammer’s paradise
This Dubai-based model just had the most insane wedding celebrations

And while Business Bay is already pretty interesting, it’s set to welcome some even cooler sights in the near future.

Ten floating water homes will soon be be situated in the Marasi Business Bay development on Dubai Canal, along with two new floating restaurants and a floating yacht club. 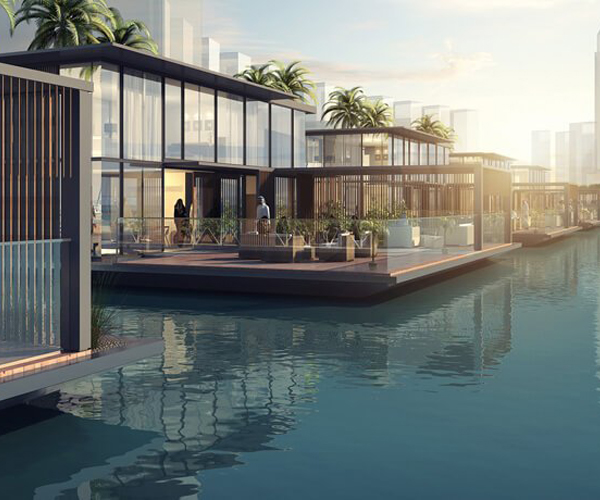 They’ve been designed in Finland by Admares, the company behind the beautiful Burj Al Arab Terrace, and are set to be transported by sea to Dubai by the end of 2017.

Business Bay is also home to the soon-to-open Omniyat’s The Opus in Dubai, which was designed by the late Zaha Hadid.

The impressive creation, which will feature the first ME by Melia Hotel in the region, will house signature furniture designed and selected by Hadid.

It will also include offices, restaurants and cafes, and is slated to open later this summer.