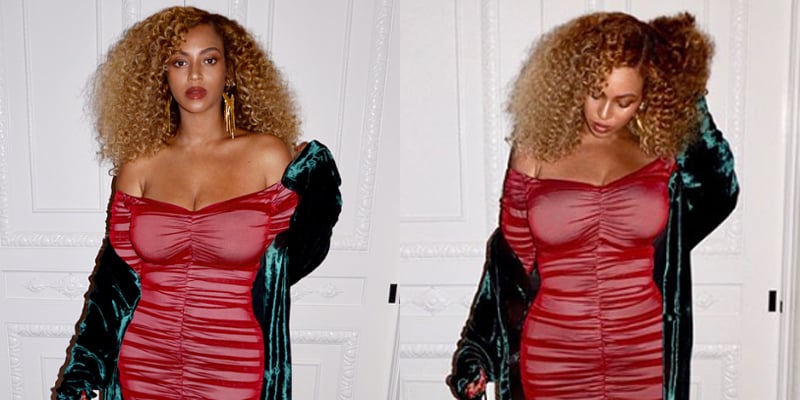 Everything she touches in the recording studio turns to gold – and the same goes for clothes, it seems.

Superstar singer Beyoncé this week donned an emerald velvet robe for a party in LA, and shared a clip of her working it with her 105 million Instagram followers.

The number in question is by Dubai-based label Bouguessa, which is helmed by French-Algerian designer Faiza Bouguessa.

And, thanks to the powers of Queen B, the Dhs3,471 robe has already sold out.

The brand, which has its HQ in Business Bay’s Clover Bay Tower, also shared an image of the Lemonade star in the luxuriant yet modest outerwear, which she styled over a House of CB dress.

This isn’t the first time the num-of-three, who welcomed twins Rumi and Sir Carter in June, has turned to the UAE for some style inspiration.

The star donned the Aaliyah dress in black, which rings in at a rather wallet-friendly US$120 (Dhs440), and styled it up with some star-spangled sandals and a silky trench. 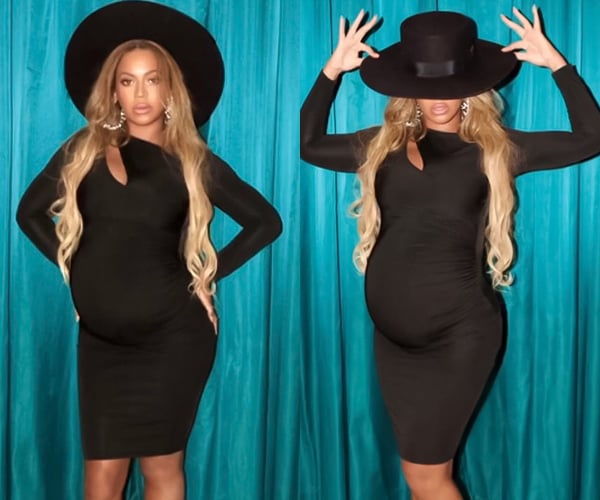 Earlier in her pregnancy, Bey also modelled the Yasmin gown, which features pleated sleeves and a bump-appropriate blend of cotton and spandex, costs Dhs510 (hurrah, for once we can actually steal a celeb’s style!).

Read:
These throwback wedding photos from Middle Eastern royals are beyond beautiful
Hold up, this might be Michael Cinco’s most stunning wedding dress yet

The Single Ladies songstress is believed to have discovered Mina Roe through Instagram, with the brand revealing the star and her stylist, Ty Hunter, “personally selected a few of our designs”.

Which Middle Eastern label will she rock next? We’ll be keeping our eyes peeled…