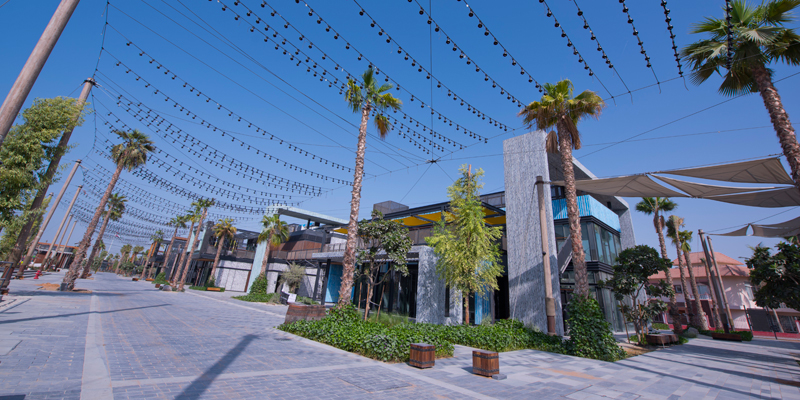 If you’ve been anywhere near Jumeirah 1 in recent months, you might have noticed a rather large development rising from the ground.

The beachfront between Mercato and Village Mall is being transformed into a giant shopping, dining and entertainment destination called La Mer – and the good news is that some of it is almost ready for you to wander round.

Read:
Look which celebrity just checked out the World Islands…
Bookmark this: Here are Dubai’s best salons and hair stylists

The Meraas concept will bring 130 shops, cafes and restaurants to the area when phase one opens on October 15, as well as some pristine beachfront.

When totally finished, La Mer will span a whopping 13.4 million square feet between Pearl Jumeira and Jumeira Bay, with prize views of the Arabian Gulf and Dubai’s city skyline. 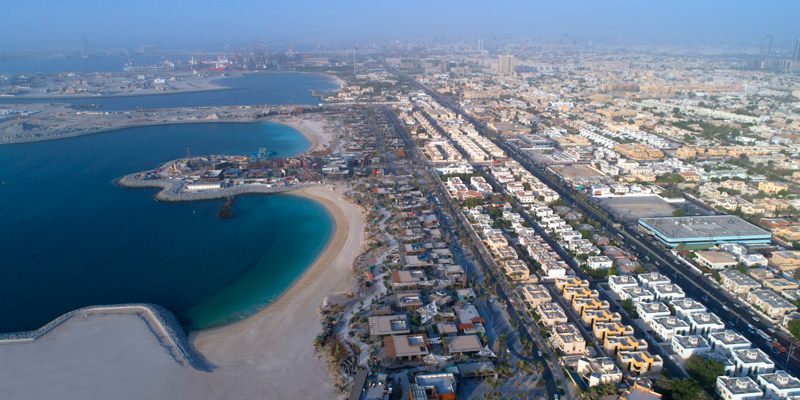 It’s the brainchild of the developers behind The Beach at JBR, Boxpark, and City Walk, so that might give you an idea of what to expect (swish pathways, all the shops you need, more places than you could eat at in a month…).

The destination will be made up of three areas: La Mer South, La Mer North, and The Wharf, and it’s the first two that will be opened to the public next week. 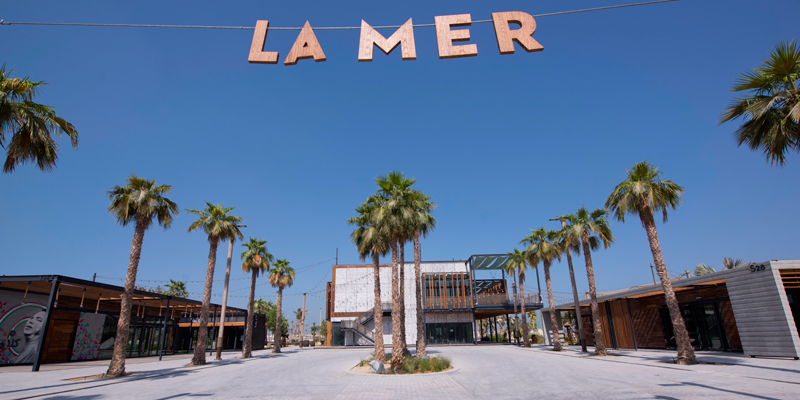 The Wharf, which is scheduled to open in early 2018, will include a waterpark, cinema and surf park, as well as more shops and eateries.

A hotel—a five-star Andaz—and residences are also planned for the future, and will be located on two manmade peninsulas in the area (we’ll start saving for our deposit now). 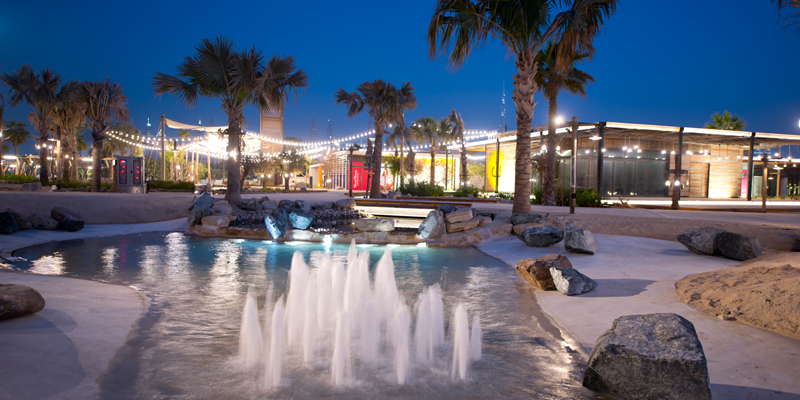 Also set to open in the very near future is a beach club called Sea Spice, while the 2.5 kilometres of beachfront will be packed full of family-friendly activities.

If you’d rather just top up your tan, there’ll be cabanas and day rooms to hire, as well as showers, free wifi and mobile charging stations (so you really can while away a whole day without needing to pop home).

Read:
The most Instagrammable hotel spas in Dubai and beyond
Amal Clooney has lent her wedding dress to this incredible fashion display

Well, that’s next weekend sorted then…