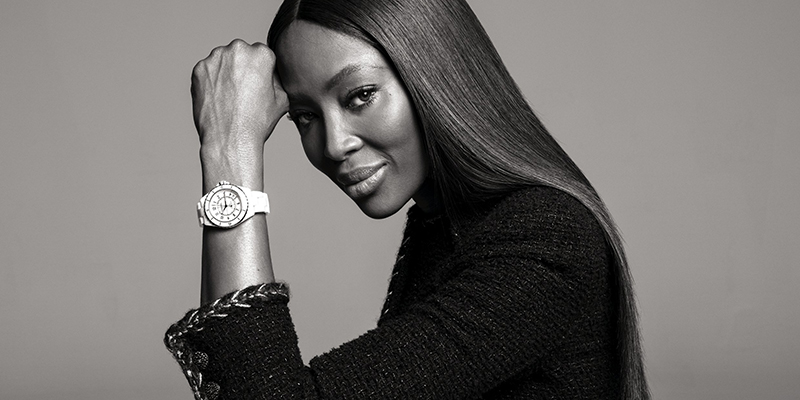 Dubai often plays host to many celebrities, but given the current pandemic, this hasn’t been the case in the last year.

However, with travel picking up, a few A-listers have been seen touching down in the UAE. Most recently, Jada Pinkett Smith posted a photo hinting she was staying at the luxurious Bvlgari Hotel in Dubai.

It also appears another celebrity, who is one of the world’s top supermodels recently made a trip to Dubai and it was totally under the radar.

Fashion icon Naomi Campbell took to Instagram a few days ago to post a couple of photos of herself in the desert on top of a camel. And, of course, she was taking a selfie to document it all.

She captioned the post simply saying, “Thank You #Dubai.”

It’s unclear how long the supermodel was in Dubai for and also what for – business or a holiday or both.

However, it seems like it was a short trip as the supermodel was then seen posting photos from New York City where she was celebrating the 40th anniversary of designer Michael Kors.

Campbell has previously been a regular visitor to Dubai, having stayed in the famous Atlantis Hotel.

As travel begins to pick up, we expect to be seeing more A-listers here in the emirate sooner rather than later.

Beauty
UAE National Day 2022: The ultimate gift guide for your loved ones
5 hours ago