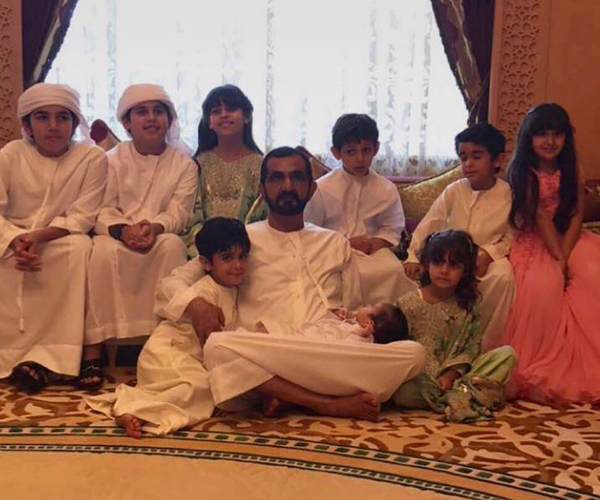 The ruler of Dubai celebrated with his nearest and dearest after performing Eid al-Fitr prayers.

It’s a time to spend with loved ones, and HH Sheikh Mohammed bin Rashid Al Maktoum did just that over the Eid al-Fitr holiday.

The Vice President and Prime Minister of the UAE and Ruler of Dubai marked the start of Shawwal surrounded by his children and granddchildren, a get-together which was documented on the royal family’s social media accounts.

The royal, who was pictured with his family’s youngest generation in several touching snaps, only recently arrived back in the Emirates after visiting the UK for Royal Ascot.

The royal brought his youngest daughter, Sheikha Al Jalila, along for the trip too, with the 9-year-old making her debut at the event. 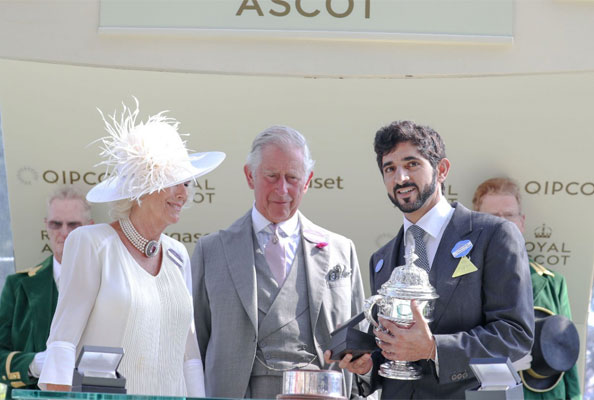 Shortly after arriving back in the UAE, HH Sheikh Mohammed performed Eid al-Fitr prayers at Zabeel Mosque to mark the end of Ramadan. 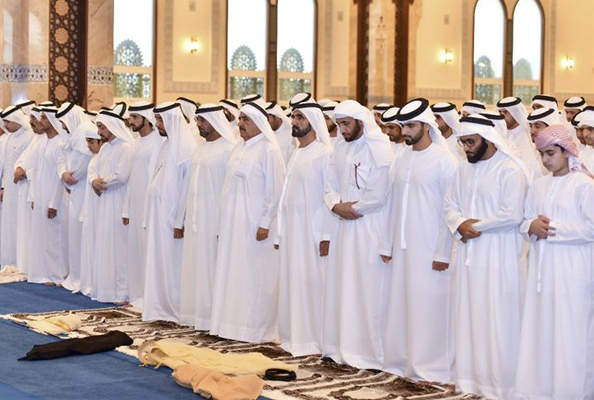 The royal, who earlier called for residents to “instil humanitarian values” over the month of Ramadan, also used the long weekend to reveal the results of his Global Initiatives foundation.

Throughout 2016, the organisation invested Dhs1.5 billion into humanitarian and developmental projects, a sum that subsequently aided 42 million people across 62 countries, the royal revealed.

“We are dedicated to serving humanity and standing by those in need wherever they may be; we believe that our value lies in improving the lives of others, regardless of their colour, gender, religion, or sect,” HH Sheikh Mohammed said in a statement.

“Today, as we look back on our accomplishments in 2016, we feel a sense of pride in the difference that our humanitarian, charitable and community-based organisations have made to the lives of millions of people around the world; we share our numbers in hopes that others may be inspired to join us in our mission to serve communities in need.

“I call on all our institutions to continue instilling goodness and hope, on behalf of the UAE, in every part of the world, and to be proactive in bringing about positive change and working to build a better future for all of humanity.”