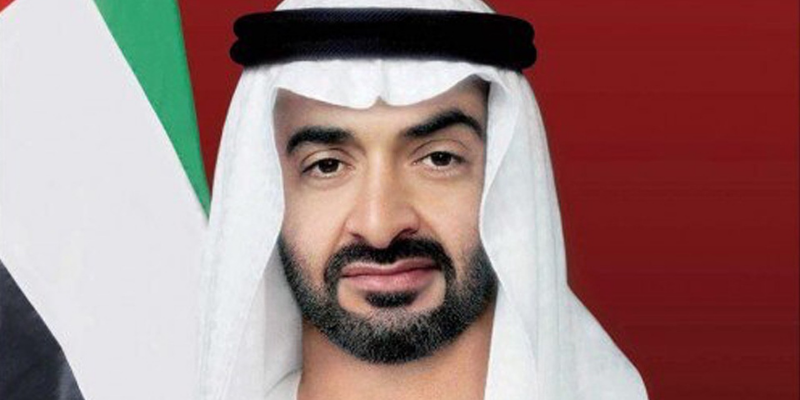 Now, Her Highness Sheikha Fatima bint Mubarak Al Ketbi, known as the ‘Mother of the Nation’, has praised the Crown Prince, who is also her first-born son, stating that the recent honour “fills the country with pride”.

The award honours and recognises His Highness’ extensive efforts to promote global peace and his humanitarian and relief efforts around the world.

“This honour fills our country with pride, as it evidences the brilliance of the UAE’s vision, establishing a culture of tolerance and coexistence through efforts that helped promote openness and diversity, as part of its objective of serving the interest of its people, as well as the region and the world,” Sheikha Fatima’s congratulatory statement read, per WAM.

She also added that following in the footsteps of the late Sheikh Zayed bin Sultan Al Nahyan, the Father of the Nation, Sheikh Mohamed bin Zayed has continued his legacy, along with the other UAE leaders, in helping humanity, particularly during the COVID-19 pandemic.

“Today, we reap the fruits of the open, tolerant and developmental policies which the UAE has been utilising for half a century, setting an example to follow in promoting tolerance and coexistence, protecting women’s and children’s rights, as well as the environment and freedom of belief,” she also said.

Finally, Sheikha Fatima praised His Highness Sheikh Khalifa bin Zayed Al Nahyan, the President of the UAE and His Highness Sheikh Mohammed bin Rashid Al Maktoum, the Vice President and Prime Minister of the UAE and Ruler of Dubai, and the support of Their Highnesses Supreme Council Members and Rulers of the Emirates, for their continued leadership and goal to help humanity.