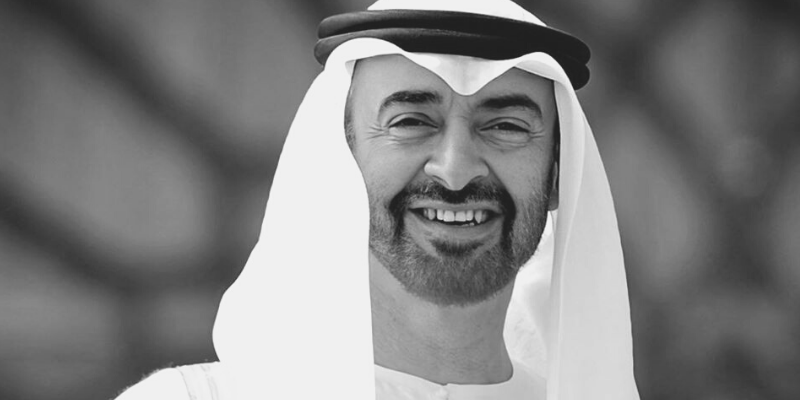 His Highness Sheikh Mohamed bin Zayed, the Crown Prince of Abu Dhabi and Deputy Supreme Commander of the UAE Armed Forces, has been named ‘Man of Humanity’ by the Vatican’s Foundation Gravissimum Educationis.

The award honours and recognises His Highness’ extensive efforts to promote global peace and his humanitarian and relief efforts around the world.

In a statement, Cardinal Giuseppe Versaldi, prefect of the Congregation for Catholic Education, President of Pontifical Foundation Gravissimum Educationis and Ministry of Education Vatican, praised Sheikh Mohamed for his sustained humanitarian and global peace efforts.

“Human fraternity has sustained nations, provided them with the energy, dedication, and resolve to persevere and to succeed,” he said. “In the spirit of human fraternity, we can all work together to promote the inclusion of all regions of the world in the progress of humanity.

“The cooperation with the UAE has enabled us to eradicate religious and cultural misunderstandings and to promote education.”