His Highness Sheikh Mohamed bin Zayed Al Nayhan, the Crown Prince of Abu Dhabi and Deputy Supreme Commander of the UAE’s armed forces, has always been a beam of light as one of the key leaders of the UAE.

Consistently optimistic about the challenges faced in the nation, he also has a reputation for giving strangers a helping hand and is known for also giving back to the community.

With that, EW has curated a list of some of the most heartwarming moments with Sheikh Mohamed bin Zayed.

When he surprised an Afghani carpet merchant with a visit 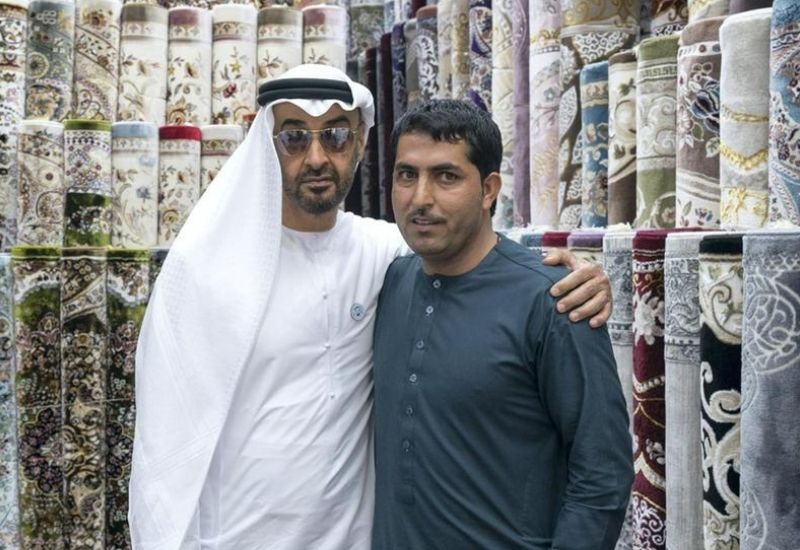 An Abu Dhabi-based Afghani carpet merchant went viral in October 2017 after a video surfaced of him refusing Dhs100,000 to sell a portrait he had of Sheikh Zayed in his shop. Four months later in February 2018, Sheikh Mohamed bin Zayed visited the merchant. In the heartwarming moment, His Highness gave the merchant a Year of Zayed badge and later shared the admiration he had for the Afghani man.

While congratulating these little ones for their excellent performance at school, Sheikh Mohamed respectfully listened to Dana, the daughter of Waleed Al Thanhani, a fallen serviceman, who beautifully expressed her emotions in the poem to which he applauded for as shown in the video.

With regard to the multiple roles a woman takes on in society, from educators, scientists, police, doctors, mothers and many more, Sheikh Mohamed bin Zayed shared a video on Instagram last year to mark Emirati Women’s Day. He celebrated the Emirati women who have shaped the future for the nation.

When he paid a visit to his former teacher and mentor 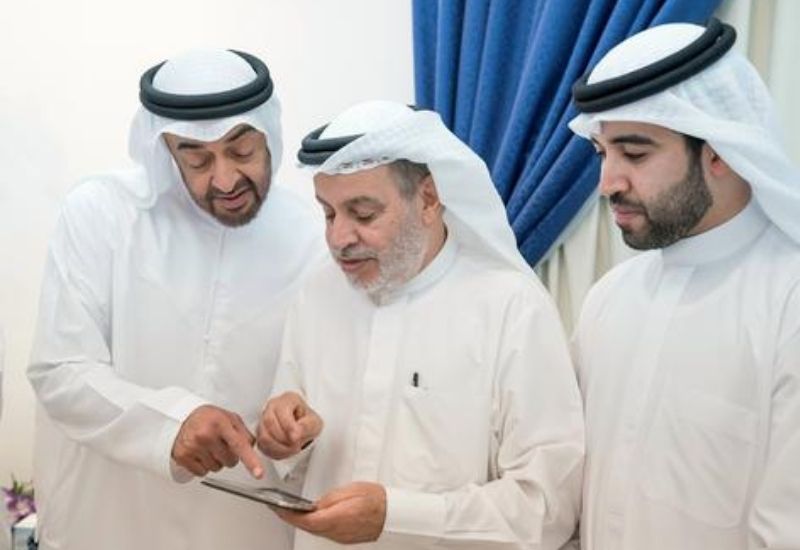 His mentor and former teacher Ahmed Ibrahim Mandi Al Tamimi, contributed to the country’s education system since the inception of the union. Back in 2017, in appreciation of his dedication and all his hard work, especially for leaving his mark on a number of generations, Sheikh Mohamed paid a visit to his home in Khalifa City as reported by the state news agency WAM.

Clearly proud of his son, in a video posted to the Emirates Royal Family Instagram account, Sheikh Mohamed is seen hurrying towards Sheikh Zayed to give him a congratulatory hug from an elated father.