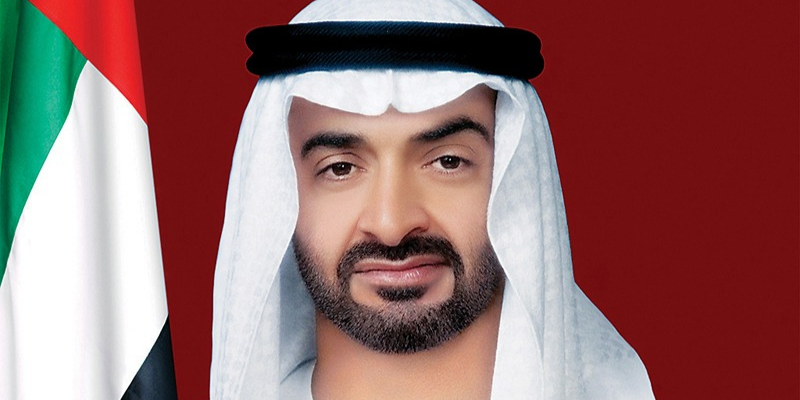 His Highness Sheikh Mohamed bin Zayed Al Nahyan has been elected as the next UAE president by the Federal Supreme Council.

Over the weekend, a council meeting was held at Al Mushrif Palace in Abu Dhabi, chaired by His Highness Sheikh Mohammed bin Rashid Al Maktoum, the Vice President and Prime Minister of the UAE and Ruler of Dubai, where Sheikh Mohamed bin Zayed was unanimously elected as President of the UAE.

All rulers from each of the seven emirates were present at the meeting as Sheikh Mohamed bin Zayed was elected into his new position.

Per WAM, following his election as President of the UAE, Sheikh Mohamed bin Zayed “expressed his appreciation for the precious trust placed in him… to bear the responsibility of this great trust and to fulfill its tasks of serving his country and people”.