Sheikh Khalifa, President of the UAE, has passed away aged 73 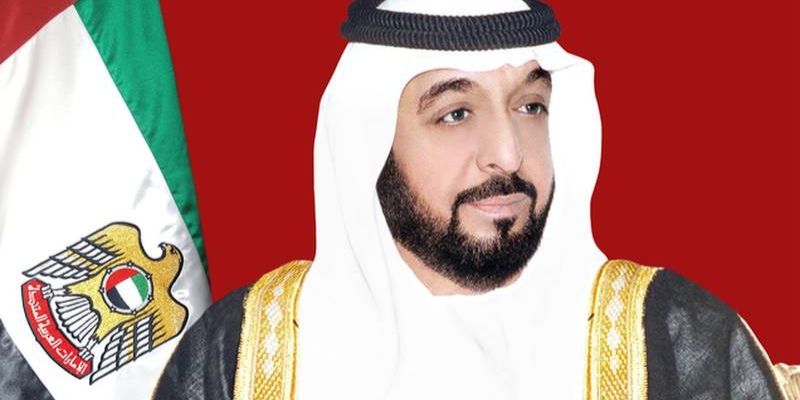 His Highness Sheikh Khalifa bin Zayed Al Nahyan, the President of the UAE, has passed away.

In a statement issued by the Ministry of Presidential Affairs, his death was announced. He was aged 73.

“The Ministry of Presidential Affairs condoles the people of the UAE, the Arab and Islamic nation and the world over the demise of His Highness Sheikh Khalifa bin Zayed Al Nahyan, the president of the UAE,” the statement issued by WAM said.

A mourning period of 40 days was announced via WAM, the UAE’s state news agency, starting today with work suspended in ministries, departments, federal and local institutions, as well as the private sector for three days.

The UAE flag will also be flown at half-mast starting today for the full mourning period.

Sheikh Khalifa, who was also the Ruler of Abu Dhabi, has been President of the UAE since 2004, following the passing of his father, the late Sheikh Zayed Al Nayhan, the Father of the UAE.

Motivate Media Group joins the nation in mourning the loss of a great leader.