Celebrity-Favourite Serendipity 3 Is Opening In Dubai 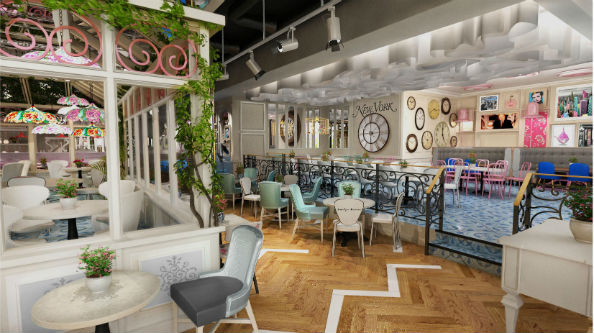 One of New York’s most iconic restaurants, Serendipity 3, is coming to Dubai and it’s more exciting than you can imagine.

In an emirate that is swarming with restaurants and cafes, you might ask why we are so excited about Serendipity 3 opening in Dubai Festival City on January 25. The answer is plan and simple – the restaurant is as legendary as the people that frequent it.

Related Story: Where The A-list Sleep When They Holiday In Dubai

Serendipity 3 has been a hotspot for A-listers for decades, having served a plethora of celebrities including Marilyn Monroe, Jackie O, Andy Warhol, Cher, Mariah Careyand Oprah Winfrey. In fact we think it’s one of Oprah’s ‘favourite things.’  New generation stars are also fans including man-of-the-moment Justin Bieber, Beyonce and Kim Kardashian. 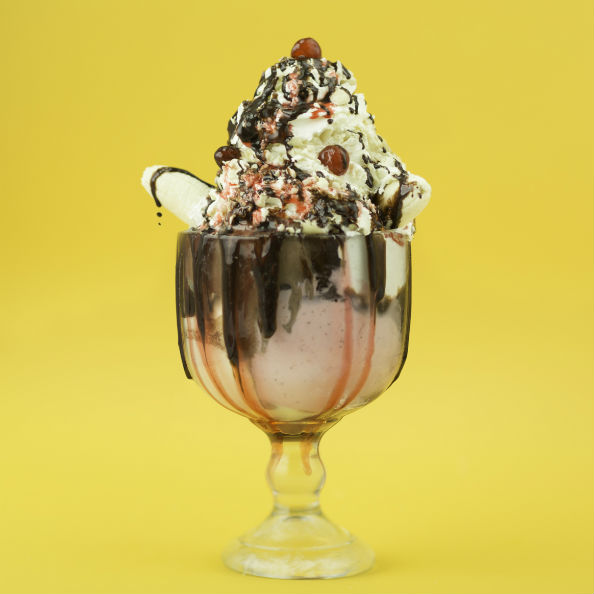 As far as we know, the menu will stay true to its roots. So expect their signature Frrrozen Hot Chocolate, foot-long hot dogs, as well as steaks, burgers, breakfasts and desserts to die for. If you are on a diet make your visit to Serendipity 3 your cheat day, you won’t regret it. 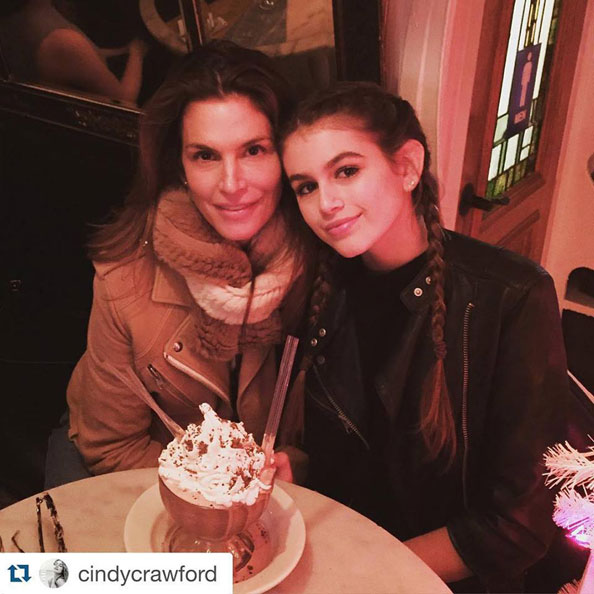 Cindy Crawford enjoys her experience at Serendipity 3 in NYC

The original Serendipity 3 launched in New York in 1954 and fast became an institute among tourists and residents alike. In fact it has featured in many Hollywood movies, including Serendipity. 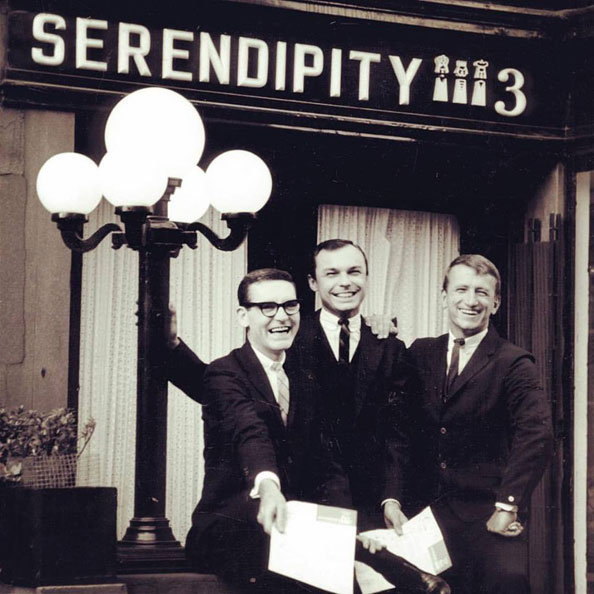 The original Serendipity 3 opened in 1954

The franchise looks set to slot right in to Dubai, with the restaurant being known for its highly expensive dishes. So expensive in fact that the restaurant has Guinness World Records up to their eyeballs, including one for the most expensive dessert – the Golden Opulence Sundae, which sold for US$1,000.

While all the dishes aren’t necessarily going to be available in the Dubai branch, we’re sure that Serendipity 3 will come up with new crazy creations at even crazier prices. 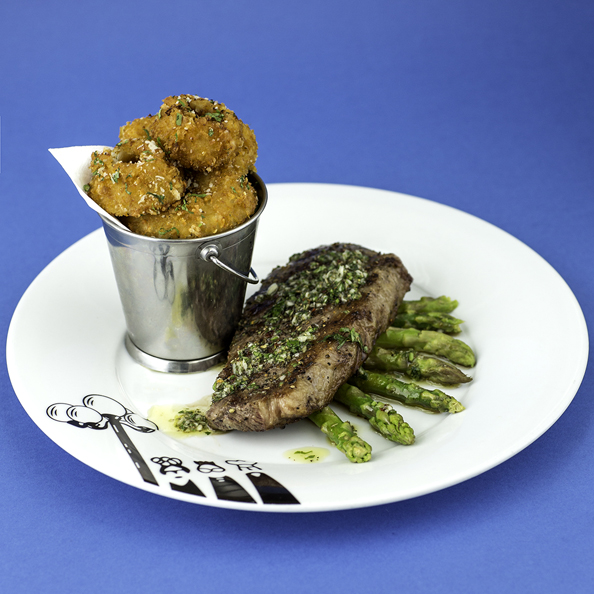 Not a dessert fan? Then try the steal and chips

Related Story: Top 5 Vegan Places In Dubai To Have Breakfast