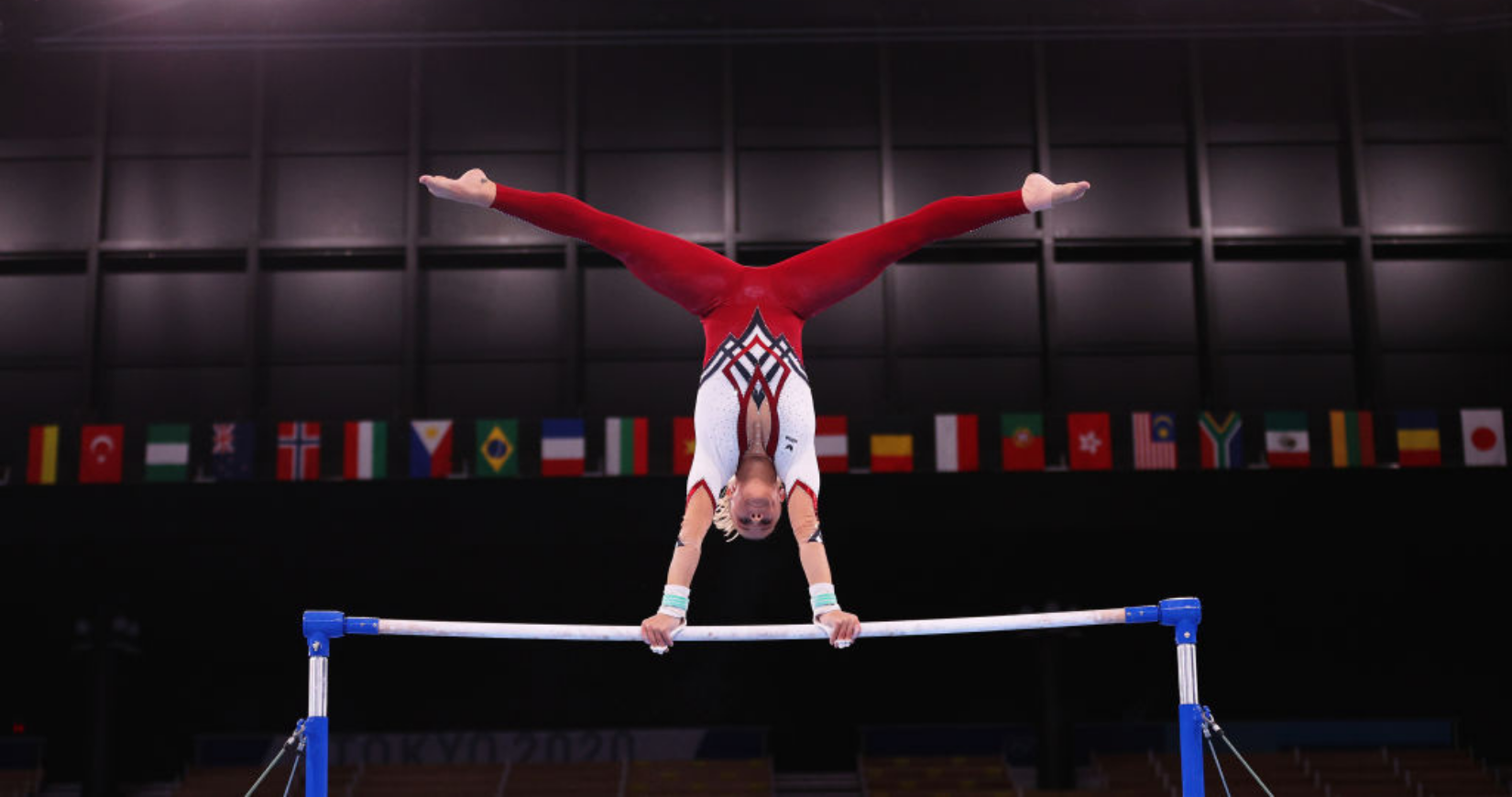 With the Tokyo Olympic Games well underway after a year of delays due to the global COVID-19 pandemic, one of the most highly anticipated and popular sports to watch is gymnastics and one team decided to make a powerful statement during the qualifications on Sunday.

The German women’s gymnastics team opted to wear full-body suit leotards during the qualifications round at the Games.

It was a move, as the team has said, which was to encourage everyone to feel comfortable in what they wear, also promoting freedom of choice.

Explaining their decision to wear the modest leotards, 21-year-old Voss told Reuters, “As you are growing up as a woman, it is quite difficult to get used to your new body in a way.”

She continued, “We want to make sure everyone feels comfortable and we show everyone that they can wear whatever they want and look amazing, feel amazing, whether it is in a long leotard or a short one.”

The team’s decision has been met with overwhelming praise, particularly from fellow gymnasts.

“I think it’s really cool that they have the guts to stand on such a huge arena and show girls from all over the world that you can wear whatever you want,” Julie Erichsen, a Norwegian gymnast, said. “I applaud them for that.”

US gymnast Simone Biles also previously applauded the team for their decision to wear unitards – they first showcased them at the European Championships – but said she prefers leotards as they make her appear taller. She stands “with their decision to wear whatever they please and whatever makes them feel comfortable,” according to AP.