Movement ban in Abu Dhabi extended for a third time 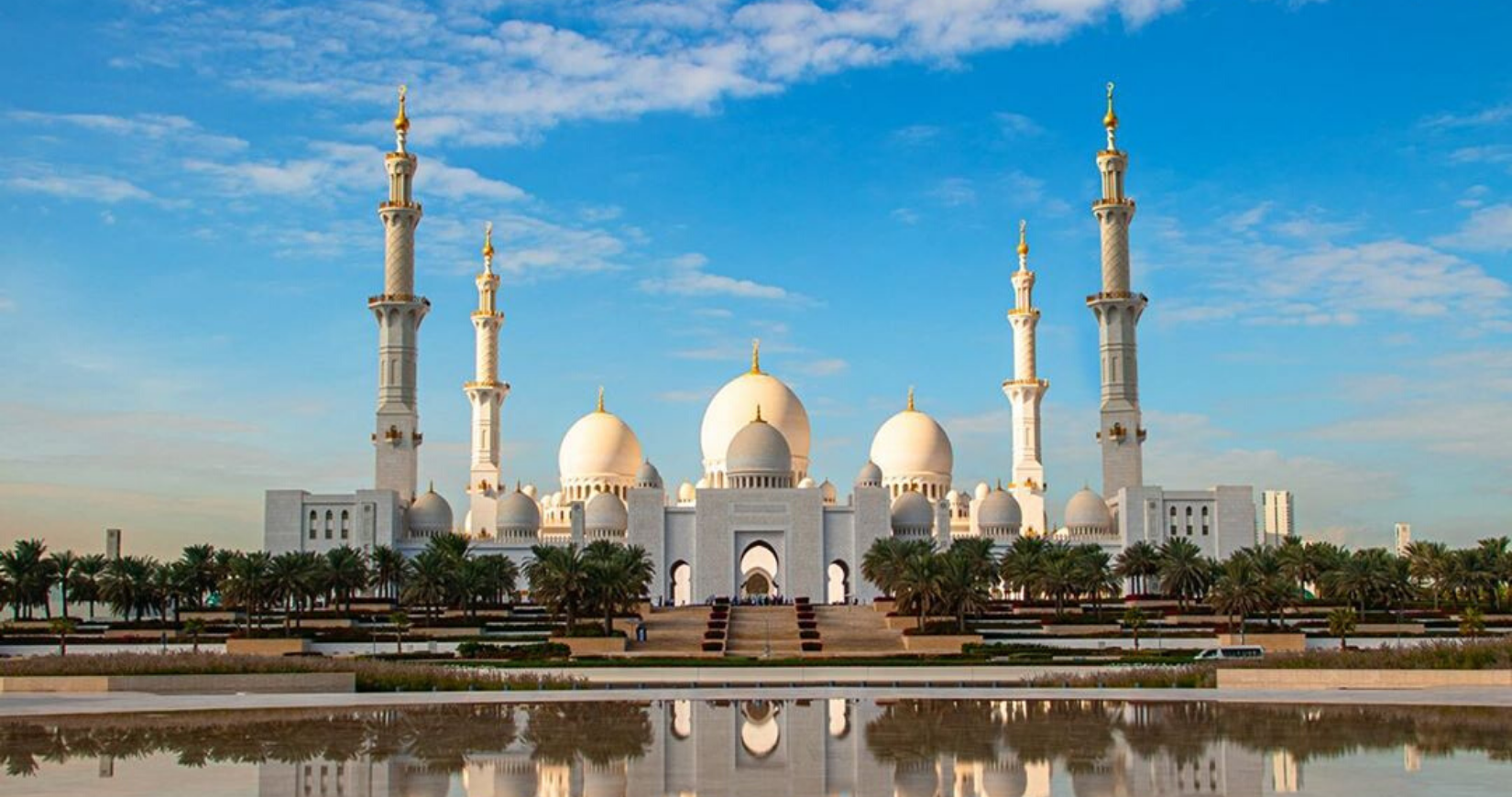 The movement ban in and out of Abu Dhabi has now been extended for the third time.

Per an announcement from the Abu Dhabi Media Office, as of tomorrow, June 23, the movement restrictions in and out of the UAE capital will be extended for another week.

The restrictions were initially put in place by the Abu Dhabi Emergency, Crisis and Disaster Committee, the Abu Dhabi Police and Abu Dhabi’s Department of Health on June 2.

While movement was originally banned between regions, residents of the UAE’s capital are now allowed to move between Abu Dhabi, Al Ain and Al Dhafra. Similarly, UAE citizens and residents are allowed to leave the emirate without the need for a permit.

Abu Dhabi Emergency, Crisis & Disaster Committee for the Covid-19 Pandemic, in collaboration with @ADPoliceHQ & @DoHSocial, have announced that all residents of Abu Dhabi emirate may now move between Abu Dhabi’s regions (Abu Dhabi, Al Ain & Al Dhafra) from 6am on Tuesday, 23 June pic.twitter.com/sdIAI6dLgx

The restrictions apply to all residents as well as UAE nationals, with people being allowed to move between the region they live during the allotted curfew timings, 10pm to 6am.

The movement ban was implemented in order for the national screening programme to take place in order to curb the spread of COVID-19. As of last week, under the programme, more than 388,000 people have been tested.