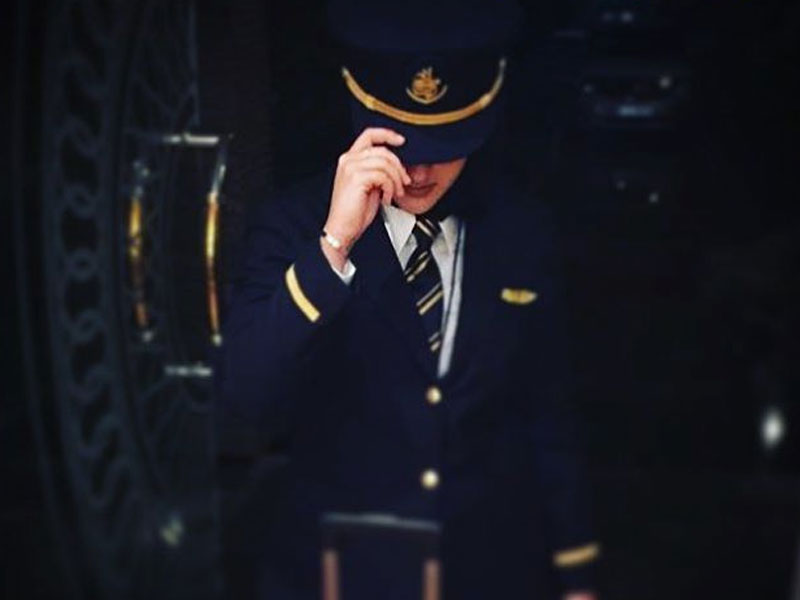 Could Dubai’s royals be any more high-flying?

First there was the skydiving Sheikha… now another member of Dubai’s royal family is proving not even the sky’s the limit for flying females.

Sheikha Mozah Al Maktoum has been congratulated by her family after recently completing her first assisted flight as a commercial pilot.

Her aunt, artist Sheikha Lateefa, shared a photo of the young aviator in full uniform on Instagram, describing her as the “first female pilot from the family”.

The passionate aviator is clearly a bit of a plane nerd – her Instagram account is full of photos of different types of aircraft (and there’s even a few videos of some of her early test flights).

Sometimes I get so far into my head I forget anything else exists.

While it’s not known what airline the trail-blazing pilot is currently working for, we’re looking forward to seeing even more of her incredible views from the cockpit…