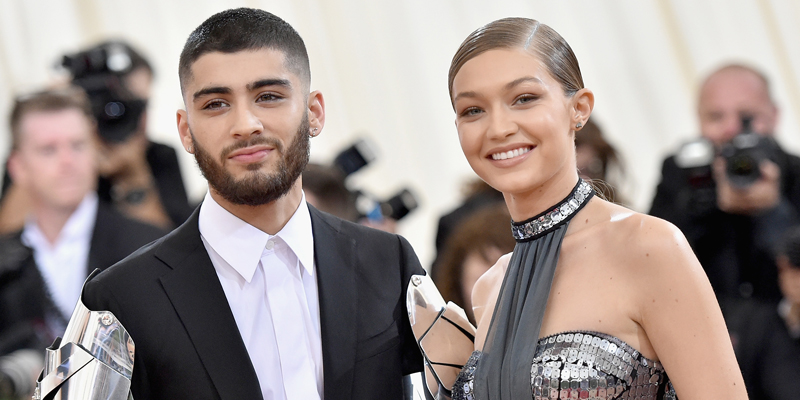 The couple has parted ways after two years together.

It was barely a month ago that rumours were swirling about a potential engagement, but Gigi Hadid and Zayn Malik have revealed they have decided to separate.

The A-list couple, who met in 2015, confirmed this week that they have split up, in statements posted to their separate social media accounts.

Read:
Gigi Hadid calls out body shamers as she opens up about health woes
Everything we know about Kourtney Kardashian’s Algerian beau

British-born Malik was the first to verify the news, writing on Twitter to his 26.9 million followers that he and the half-Palestinian supermodel “had an incredibly meaningful, loving and fun relationship”.

“I have a huge amount of respect and adoration for Gigi as a woman and a friend. She has such an incredible soul.”

The Muslim singer added that he was “grateful to all of our fans for respecting this difficult decision and our privacy at this time”.

“We wish this news could have come from us first. We love you all,” the 25-year-old concluded.

Just minutes later, 22-year-old Hadid addressed the news with her own 8.7 million Twitter followers, writing: “Breakup statements often seem impersonal because there is really no way to put into words what two people experience together over a few years.”

The model continued: “I’m forever grateful for the love, time, and life lessons that Z and I shared. I want nothing but the best for him and will continue to support him as a friend that I have immense respect and love for.

“As for the future, whatever’s meant to be will always be.”

The pair had celebrated their two-year anniversary in January, and were regarded as one of Hollywood’s most high-profile couples. 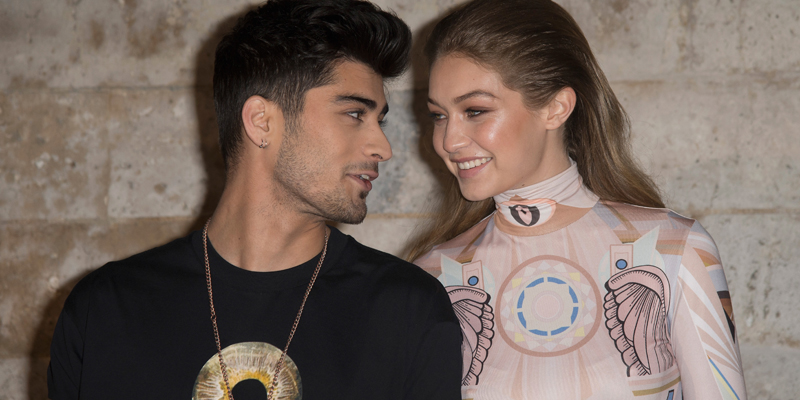 Following the confirmation of the split, Malik unfollowed Hadid and her mother, Yolanda, on Instagram.

The pressure of an often long-distance relationship contributed to the break-up, according to The Sun, with their manic schedules making it hard for the two to spend time together.

“They are no longer a couple but they do remain close and are supportive of each other,” a source told the newspaper.

Read:
Social media influencers in the UAE will now need a licence
Prince William is coming to the Middle East on a landmark visit

“The reality is that they’ve grown apart, having been together for a long time. They have crazy work schedules that would put pressure on any relationship.”

Hadid had previously spoken warmly of Bradford-born Malik, telling ES magazine back in 2016 that the former One Directioner was her “best friend”.

“We cook a lot together and do art together. We both feel we can talk about anything and learn a lot from one another,” the catwalk star said.