Here’s where Lindsay Lohan has been holidaying in Abu Dhabi… 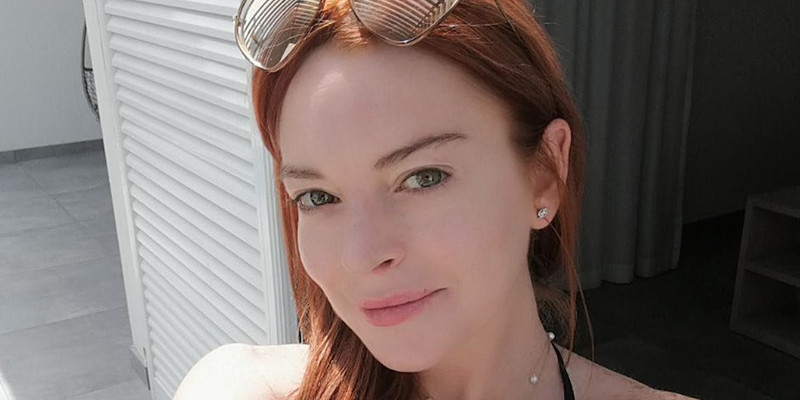 We need to book a trip to this private island, stat.

She’s previously revealed plans to create her own island paradise in Dubai, but for now, Lindsay Lohan is making do with what we already have in the UAE.

The star has been relaxing in the capital recently, after flying back to the Emirates following her appearance at London Modest Fashion Week.

Read:
‘I’m forever grateful for the love’: Gigi and Zayn confirm break-up
This new beach retreat in Dubai will shake up your staycay options

The Mean Girls actress, who has been calling Dubai home for some months now, gave her 6.4 million Instagram followers a glimpse of her idyllic holiday this week.

The 31-year-old has been relaxing at Zaya Nurai Island, according to her posts, where she looks to have been enjoying a spot of sunbathing.

Lohan has also been using the break for some reflection, sharing a selfie alongside an insightful quote from Swiss-American psychiatrist Elisabeth Kübler-Ross.

“The most beautiful people are those who knew the defeat, the suffering, the exertion, the loss, and they found their way out of the darkness,” the star wrote.

“These people have an esteem, a sensitivity and an understanding of life that fills them with compassion, kindness and an interest in deep love. Beautiful people do not happen simply …they are formed. Mshallah.”

So, how exactly do you holiday like the Hollywood star?

Well, Lohan’s hotel of choice is a boutique five-star resort that’s situated on a private island in the Arabian Gulf off the coast of Abu Dhabi, and can be reached by a short 12-minute boat ride from Saadiyat Island.

The secluded getaway is made up of 32 villas (that range from one to six bedrooms), all of which come with a private pool, butler service and access to beaches, a gym, the spa and six restaurants and cafes.

Of course, A-list accommodation doesn’t tend to come cheap, with villas starting from Dhs3,4000 in the current season.

(However we’re definitely bookmarking the website to remember for a special occasion).

Lohan opened up about just why she loves living in Dubai earlier this year, telling W Magazine this month she felt “so relieved” when she relocated from London to the Emirates. 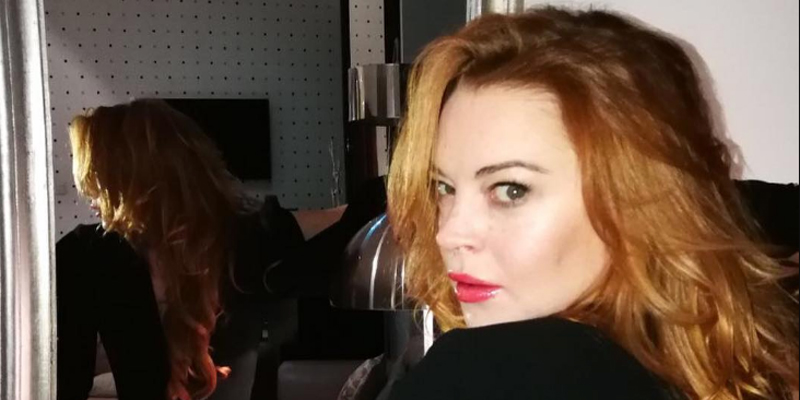 “Now I don’t have to open suitcases and live out of hotels and bags. Everything is where it should be. It’s a cleansing of your head, which is what I needed, and it took me a while to do it,” the 31-year-old told the magazine.

Read:
The maker behind Lindsay Lohan’s hijab cap tells all about the unique design
Social media influencers in the UAE will now need a licence

Among the many benefits of life in Dubai (beaches, year-round sun… hey we’re biased), it’s the lack of paparazzi that Lohan cites among one of the city’s main attractions for her.

“There’s a certain calmness that I find there. There’s no paparazzi, no cameras; that’s a big deal for me,” she said.

“I never considered people taking a picture ‘bothering’ me, but I don’t want people to misinterpret who I am as a person if they see me sneezing and they say I’m crying. I do really appreciate having the life where I can just go outside and not have to worry.”