Here's Everything You Need To Know About Rihanna's New Saudi Beau

This popstar is said to be “head over heels” for this Middle Eastern billionaire businessman.

Rihanna looks to have found someone to stand under her umbrella.

The Bajan singer has embarked on a new relationship according to media reports, with her beau recently unveiled as a businessman based rather close to home (our home, that is).

The We Found Love star and Saudi Arabian billionaire Hassan Jameel were spotted enjoying a holiday in Ibiza this week, with Rihanna telling friends this “is the real deal”. 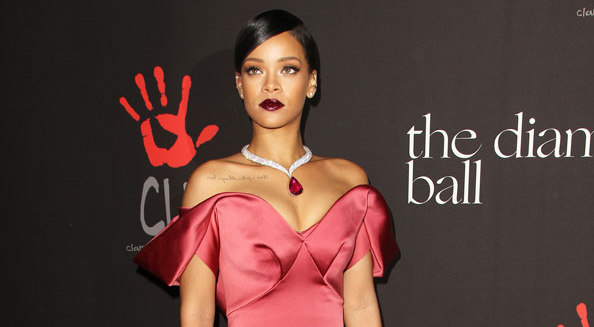 “They’ve been spending a lot of time together away from prying eyes and are really serious. They’re really enjoying each others’ company,” a source told The Sun.

So, just who is Hassan Jameel? 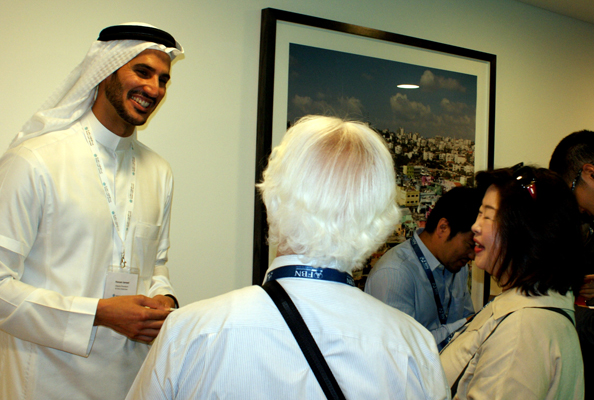 The businessman had been making quite a name for himself before news of his A-list relationship broke, with the 29-year-old’s family named among 2016’s richest Middle Eastern families by Forbes.

Jameel is the deputy president and vice chairman of Abdul Latif Jameel, a company started by his grandfather that has the rights to the Saudi Arabian distribution of Toyota Cars.

The family are worth US$1.5 billion (Dhs5.5 billion) according to Forbes, making them the 12th wealthiest in the region.

Since the company’s launch in 1945, it has diversified to include financial services, real estate services and energy services, to name but a few. 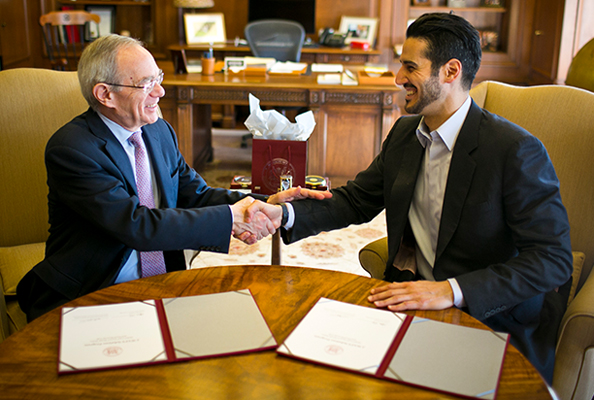 Jameel is also president of the company’s charitable organisation Community Jameel, which runs a range of initiatives “promote and contribute towards positive societal change and economic sustainability”, according to its website.

Read:
This Eight-Month-Old Baby Is Already A Total Mogul In The Making
Dubai Has Just Been Ranked As One Of The Top 10 Places In The World

In his roles, the businessman has mingled with some huge names, including British royal Prince Andrew: 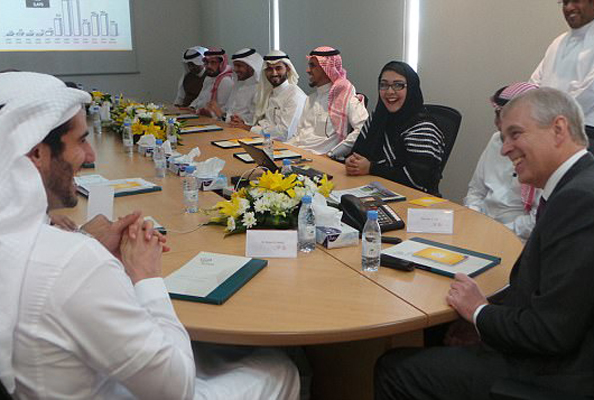 In 2014 Jameel’s father Mohammed, the chairman and president of Abdul Latif Jameel, became the first Saudi to receive an honorary knighthood from Britain’s Queen Elizabeth II for his philanthropic contribution to arts and culture in the UK.

Quite the family CV, huh?