Why Hatta Is About To Become The UAE's Hottest Staycation Spot

UP Next
X
Bowled Over By The UAE: Paule Ka's Creative Director Shares...
Emma Day
November 8 2016

Do you normally spend your long weekends in the peaceful Ras Al Khaimah or snorkelling in Fujairah?

His Highness Sheikh Mohammad Bin Rashid Al Maktoum, Vice-President and Prime Minister of the UAE and Ruler of Dubai, has launched an ambitious plan to turn Hatta into a world-class destination.

The mountainous town, which is about 134 kilometres east of Dubai, is getting a Dhs1.3 billion makeover with a focus on eco-tourism.

The plan, which will take about 10 years to complete, is made up of 40 economic, social and cultural projects, Sheikh Mohammed revealed.

Read:
Support Local: Here Are 6 Of The Best Homegrown Beauty Brands
These Are Apparently The Cleanest Neighbourhoods In Dubai
This New Dubai Arena Is Going To Shake Up The Middle East’s Entertainment Scene
Bookmark This: The Ultimate 2017 UAE Holiday Calendar

Among those will include more than 400 homes for Emiratis, a mountain track circuit, green areas for camping, and winter sports facilities. 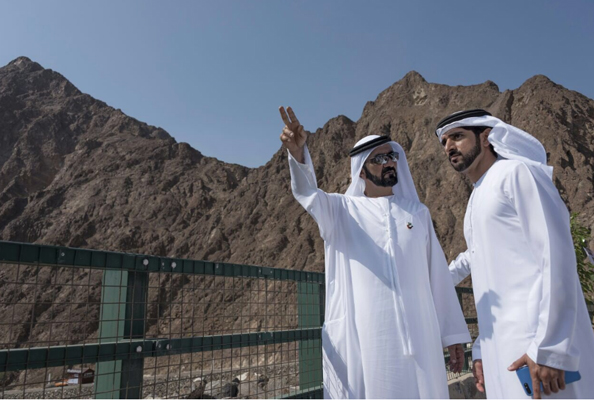 While announcing the plan, Sheikh Mohammed urged the younger generation to get involved, and use the upcoming changes as a launch pad for entrepreneurial activities.

“Youth are key for future development, and extending their involvement across various sectors is a strategic priority,” he said. “We support them to unleash their positive energy and assist them to identify the opportunities to access the job market through unconventional paths, mainly in entrepreneurship.”

To do this, the Sheikh Mohammed bin Rashid Foundation has vowed to help young people start their dream companies, while scholarships will be set up in areas including agriculture and veterinary services to help the youth support the growing community. 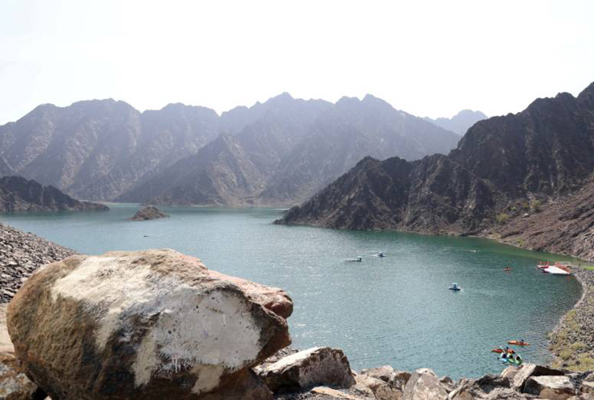 What else is coming?

There’ll also be a hydroelectric power station, which will be the first of its kind in the region – and it’s bringing more than just electricity to Hatta.

The project will create about 2,000 jobs and 200 permanent positions after it’s completed, Saeed Al Tayer, managing director and chief executive of Dewa, told The National.

The station will use water from the Hajjar Mountains, and its solar-powered turbines are projected to produce 250 megawatts over 60 to 80 years.

There will also be another 300 jobs in the area courtesy of a new visitor centre, accommodation and more. 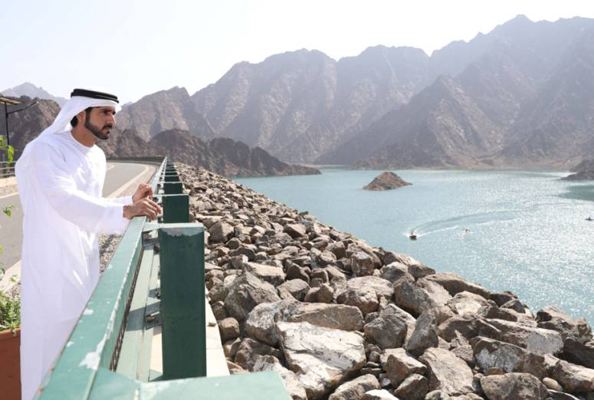 A central market will be set up, and the old village and Hatta’s other historical sites (some of which date back to an incredible 3000BC) will undergo significant restoration and preservation.

It will be a bit of a wait until everything’s in place, but 2026 is shaping up to be a good year for a mini break…