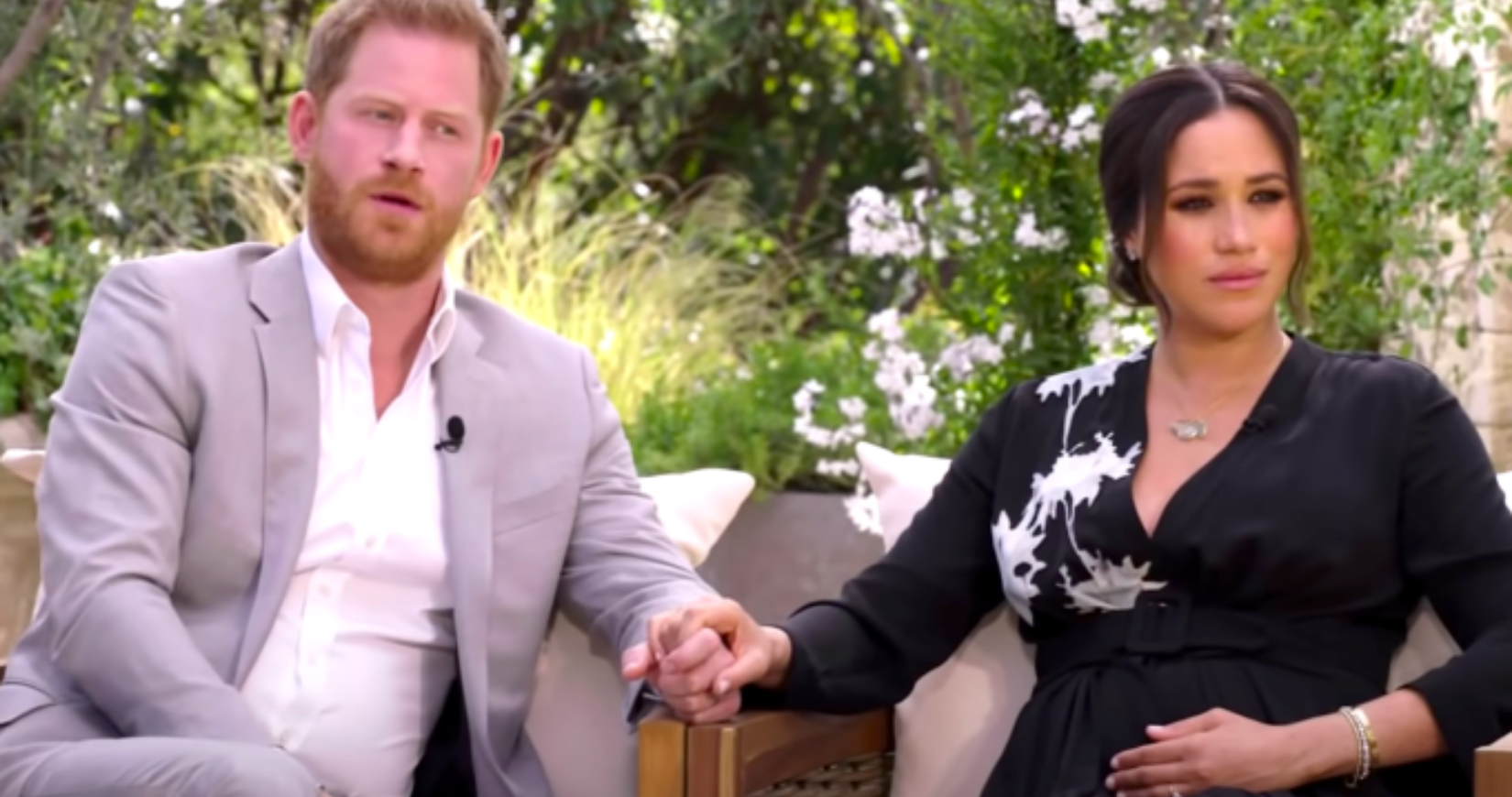 As the Duke and Duchess of Sussex continue to take the entertainment world by storm, including their multi-million dollar deals with Netflix and Spotify, the pair are making headway in the awards world.

Having sat down for a tell-all with Oprah Winfrey back in March, Prince Harry and Meghan Markle’s bombshell interview has now been nominated for an Emmy Award – one of the most prestigious awards in television.

In the interview with Winfrey, which aired on US television network CBS, Meghan detailed her struggles with her mental health, alleged racism within the royal family, Harry discussed his rift with his brother Prince William and more.

The night it aired, in the US alone, the interview garnered more than 17 million viewers.

The category the bombshell interview is nominated in is ‘Outstanding Hosted Nonfiction Series Or Special’ and fellow nominees include David Letterman’s My Next Guest Needs No Introduction and Stanley Tucci: Searching for Italy. 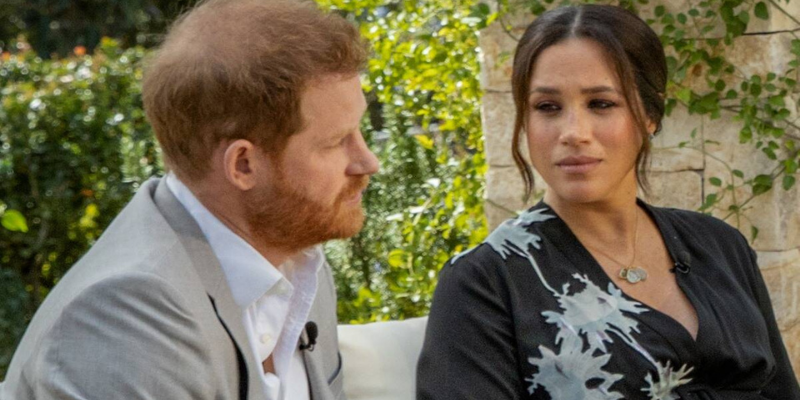 During their tell-all back in March, Harry discussed how he felt his father and brother – Prince Charles and Prince William were “trapped”.

“Trapped within the system, like the rest of my family are. My father, my brother, they are trapped,” he said.

However, the pair did also discuss some happy news in the interview, revealing they were expecting a baby girl.

The royal couple welcomed their second child at the beginning of June, naming their newborn daughter after the Queen and the late Princess Diana.

The couple welcomed their first child, Archie Mountbatten-Windsor, in May 2019.