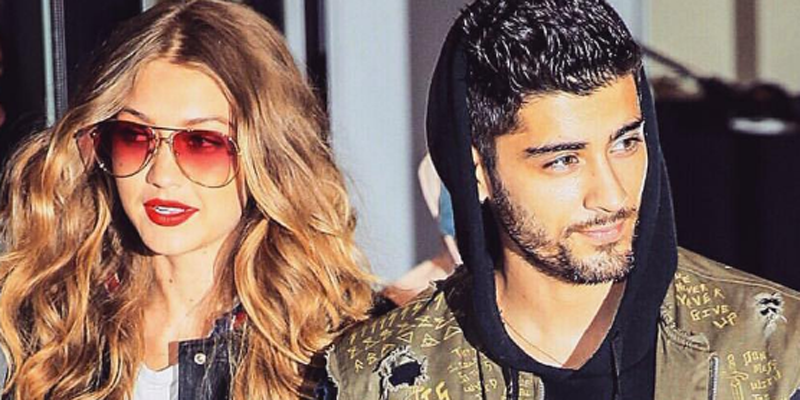 Following the news that Gigi Hadid and boyfriend Zayn Malik are expecting their first child together, which has now been confirmed by Gigi’s mother, Yolanda Hadid, the gender of the baby has now been revealed.

According to TMZ, the couple are set to welcome a baby girl in the coming months – Gigi is estimated to be around 20 weeks pregnant.

After the news of the model’s pregnancy spread like wildfire, many eagle-eyed fans noticed Gigi’s recent birthday celebrations may also have doubled as a gender reveal party.

Fans on Twitter pointed out in the ’25’ balloons the birthday girl was holding, to mark her 25th birthday, the separate numbers featured one blue string and one pink string.

It was also noted one of the gift bags featured on Bella Hadid’s Instagram story said ‘Hello Little One’, which she cleverly covered up with a sunflower emoji.

While Entertainment Tonight first reported about Gigi and Zayn’s baby news, the pregnancy has now been confirmed by Gigi’s mother, Yolanda Hadid, who told Dutch broadcaster RTL she was “thrilled” about becoming a grandmother, but was taken aback the “secret has been leaked to the press”.

“I can’t wait to become a grandmother,” she told the outlet, and also added her supermodel daughter was due to give birth in September.

“It is quite special, since I lost my own mother so recently,” she added. “That is the beauty of life: one soul is leaving us and another is coming. We feel very blessed.”

Zayn, 27, and Gigi, 25, originally started dating in 2016, and have been on-and-off ever since, with their latest split taking place in mid-2019. However, the pair reunited earlier this year, but have been keeping their romance away from the public glare.