Gigi Hadid and Zayn Malik are back to being Instagram official 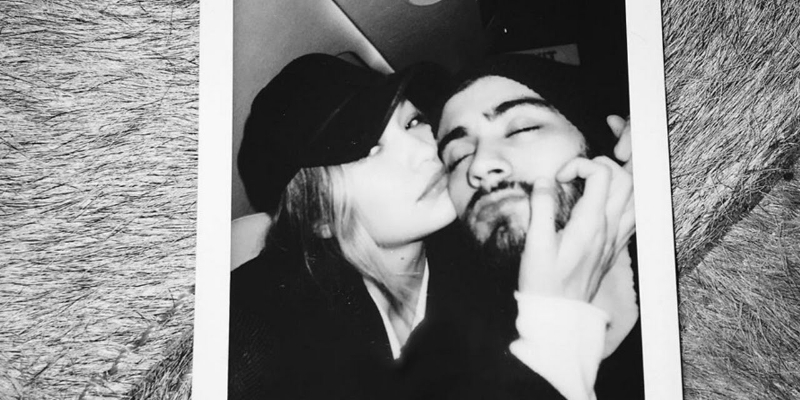 Gigi Hadid and Zayn Malik kicked off 2020 by getting back together in time for the singers birthday. But now, the on-again off-again duo have taken their relationship to the next level by making their relationship Instagram official!

Even though the couple, who fans refer to as Zigi have been photographed together several times, there was no real confirmation of their relationship. However, Gigi made sure to put any rumours to rest by posting a Valentine’s Day tribute to Zayn on her photography account, Gisposible. She captioned the photo, “HEY VALENTINE Z on the farm ♡ Dec 2019.”

Not only was this a confirmation of their relationship, but it also gives fans a timeline of their reunion, revealing that the couple were seeing each other back in December of 2019. Zigi started dating back in 2015 and have been on-again, off-again ever since. After two breakups, music video appearances, and Instagram PDA we can now confirm that Gigi and Zayn are officially an item.

Despite being apart last year, there was no doubt that the couple had feelings for one another, and Zayn made sure the whole world knew it. Back in March, the former One Direction band member professed his love for Gigi on Twitter, tweeting his at the time ex-girlfriend “@GiGiHadid love you,” making fans question if he has been hacked.