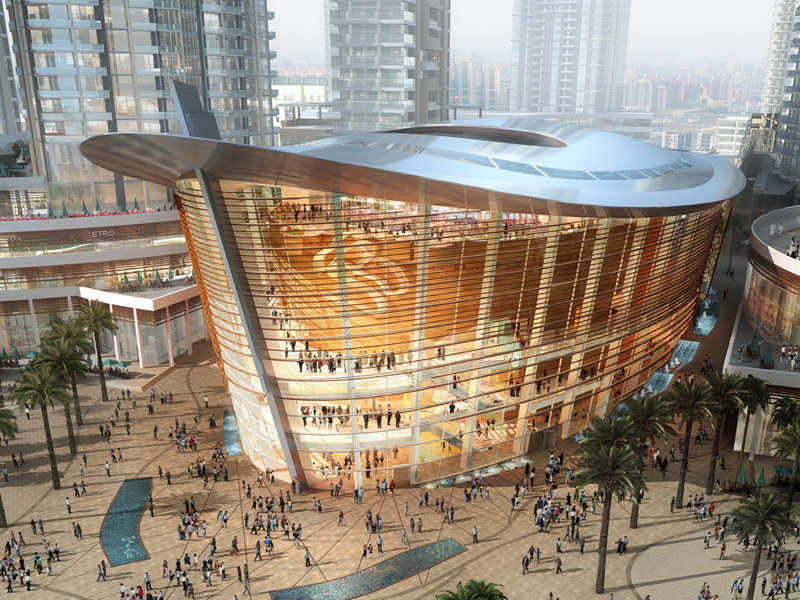 With construction on Dubai’s first stand alone opera house finally at an end, we decided to delve into the archives to offer you a sneak peek inside the stunning building and it’s surrounding cultural hub.

We’ve always been a fan of Downtown Dubai with its fountains, giant towers (hello, Burj Khalifa), giant mall (world’s biggest at that) and its award-winning restaurants. But the new The Opera District, launched by His Highness Sheikh Mohammed Bin Rashid Al Maktoum, UAE Vice President and Prime Minister and Ruler of Dubai, is set to elevate it from tourist and hipster haven to a major cultural hub of the region, and the UAE’s arts and lifestyle destination.

The new 2,000 seat Dubai Opera is finally opening it’s doors on August 31, with the legendary Placido Domingo performing on the opening night. Helping build up the anticipation of the opening, local politician Anwar Gargash posted a video on his Instagram offering the first look inside. Check out the video below: 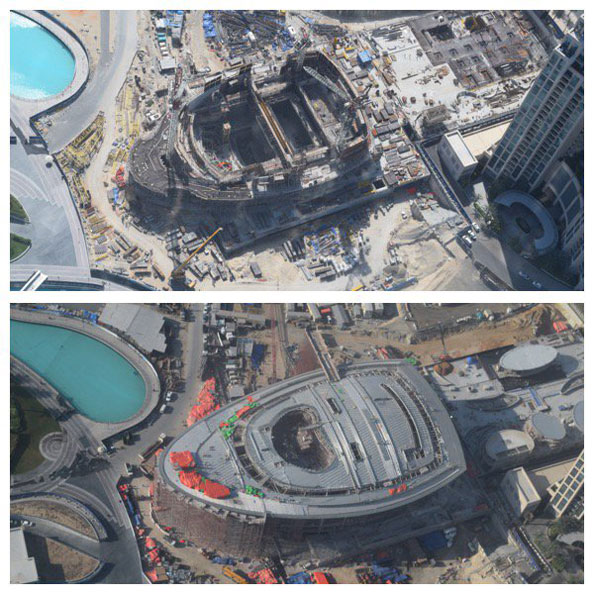 According to Emaar, the dhow-inspired opera house building will be as iconic as the Sydney Opera house – “the design of the Dubai Opera takes its inspiration from the traditional sailing vessels of the Arabian Gulf, the classic wooden dhows that are synonymous with the world-famous Dubai Creek.”

Related Story: Over 10 New Malls To open In Dubai and Abu Dhabi 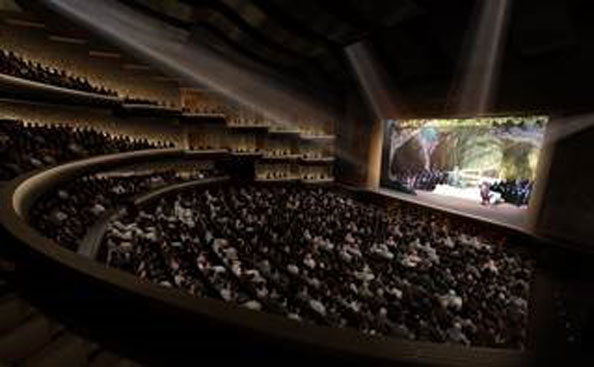 A rendering of one of the halls

As well as being a platform to promote local and international talent, The Opera District will feature luxury hotels, elegant residential and serviced apartments, as well as a retail plaza, waterfront promenades, recreational spaces and parks. The prediction is that the new Opera District will bring in big money into the region.

Here’s more picture of what the Dubai Opera will look like: 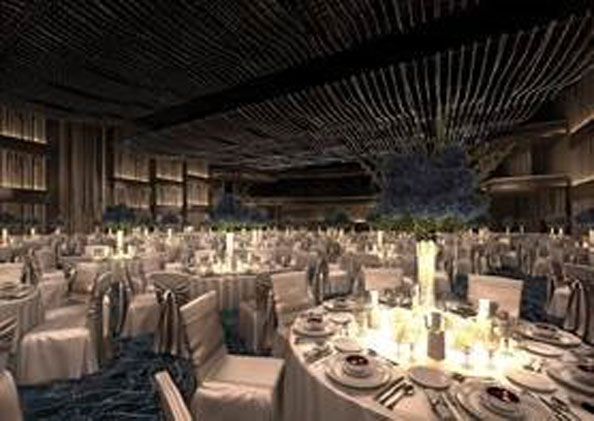 Companies will be able to hosts events in the new space

The grand building is inspired by the dhow

The Opera House will have views over the fountains 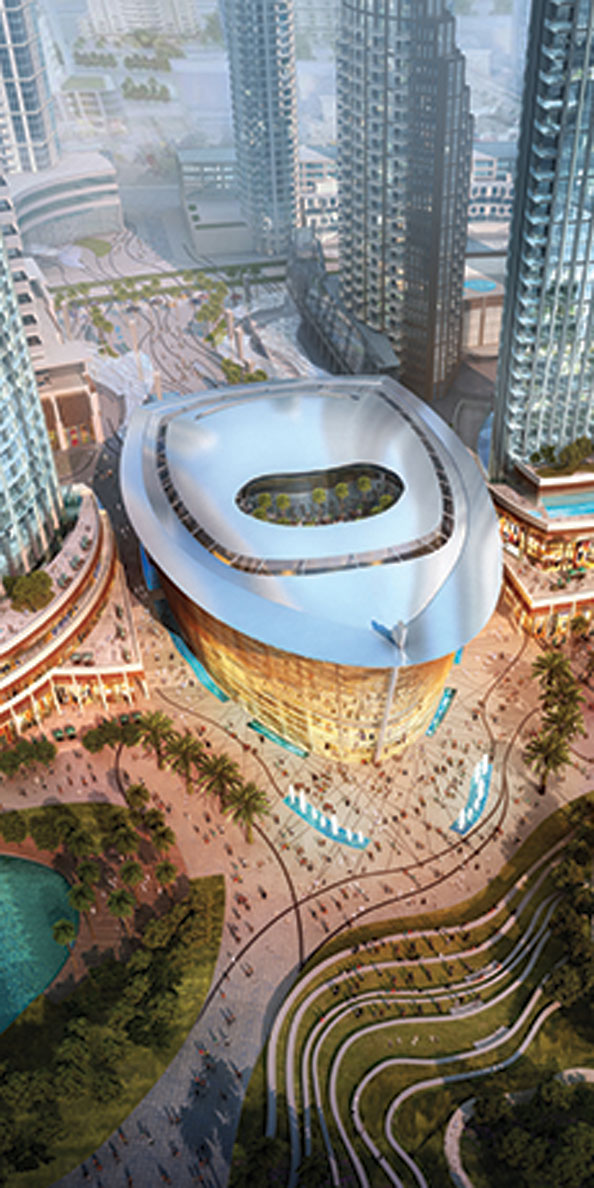 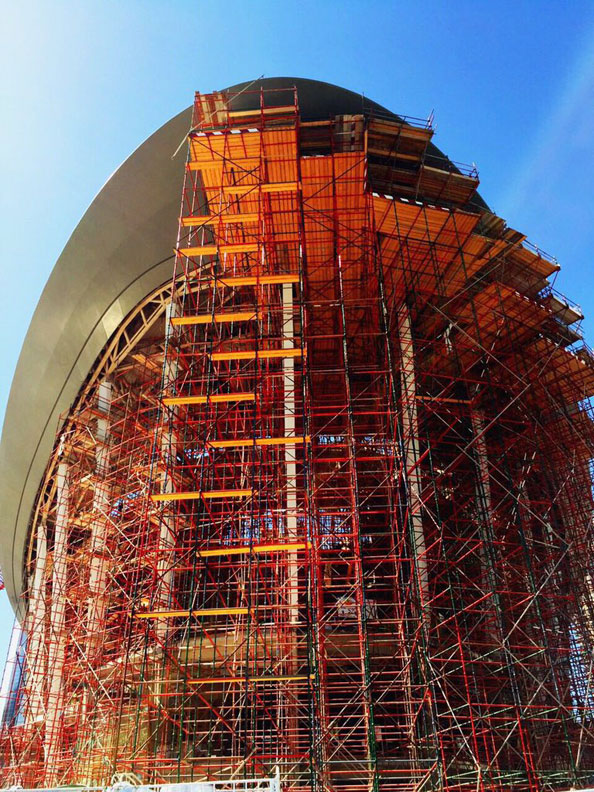