Everything we know about Saudi Arabia’s 170km-long mirrored skyscraper 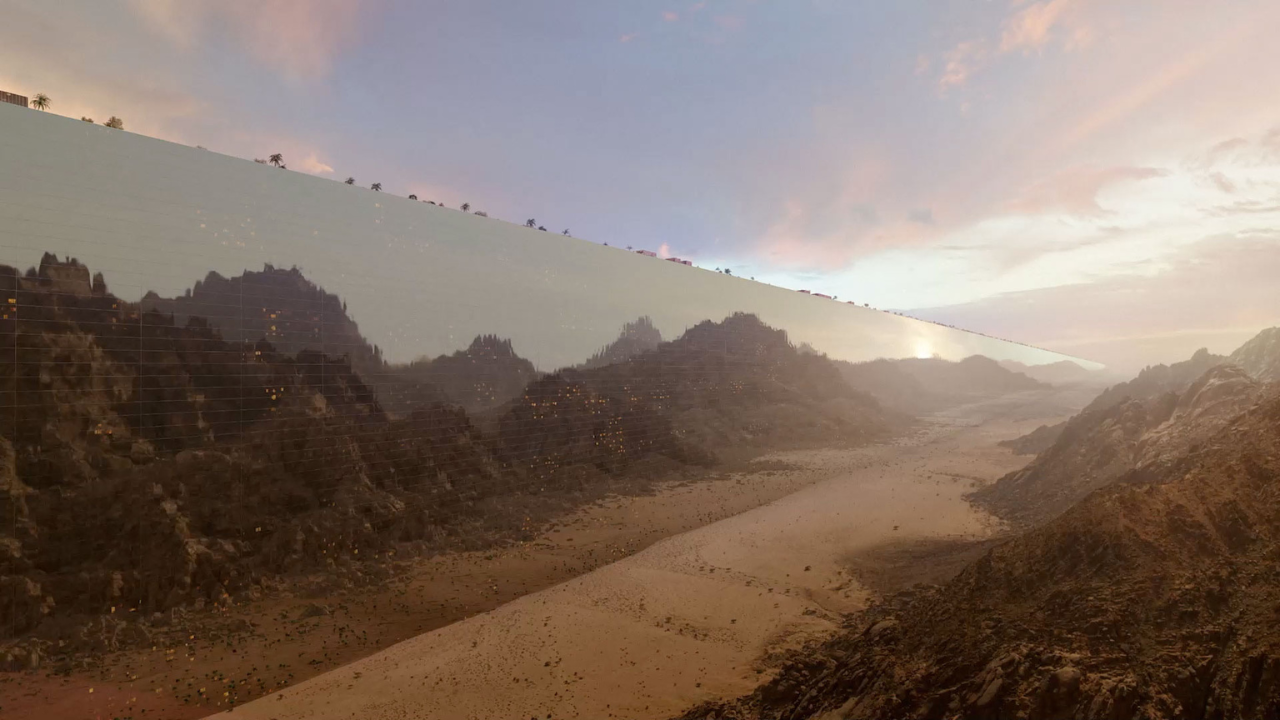 Think big and go even bigger appears the be the mantra Saudi Arabia is following at the moment.

The Kingdom’s Crown Prince Mohammed bin Salman Al Saud unveiled plans for one of the most ambitious architectural projects on record – a 170km-long skyscraper.

Set to be known as ‘The Line’, the project will be built in the region of Neom, an area of major development in the Kingdom spearheaded by the Saudi royal.

Described as a “civilizational revolution” by Crown Prince Mohammed bin Salman, the infrastructure is set to be 200 metres wide, 500 metres above sea level and over 170km long and will have a mirrored exterior.

Aiming to eventually accommodate over nine million residents, The Line will “first based on a radical change in urban planning”.

“We cannot ignore the livability and environmental crises facing our world’s cities, and NEOM is at the forefront of delivering new and imaginative solutions to address these issues,” he added. “Neom is leading a team of the brightest minds in architecture, engineering and construction to make the idea of building upwards a reality.”

The mega-city will be emission-free, road-free and car-free, with a new approach to urban design giving residents the ability to move seamlessly in three dimensions – up, down or across. The concept as a whole was described by the Crown Prince as ‘Zero Gravity Urbanism’.

The entire project of Neom was first announced in 2017 and the first section is set to open in 2025. Located north of Tabuk, Neom covers a total area of 26,500 km2 and is set to be fully sustainable using solar power, will feature a new high-tech city and much more.