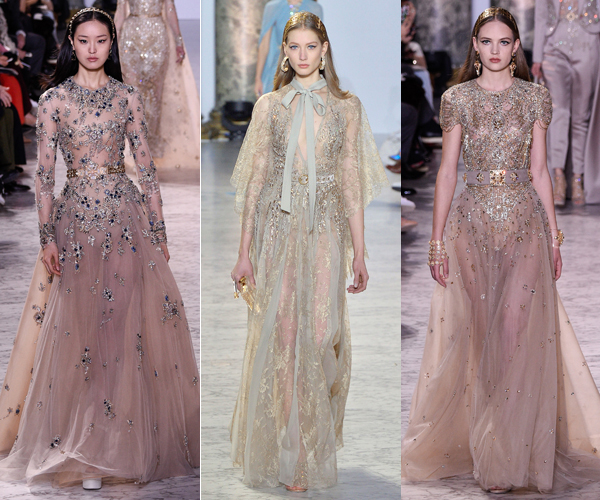 But at least when the clock strikes midnight, these gowns don’t disappear.

Elie Saab’s Spring/Summer 2017 haute couture collection looks like it’s been pulled straight out of a fairytale, and we’re dreaming of occasions at which we could don it. 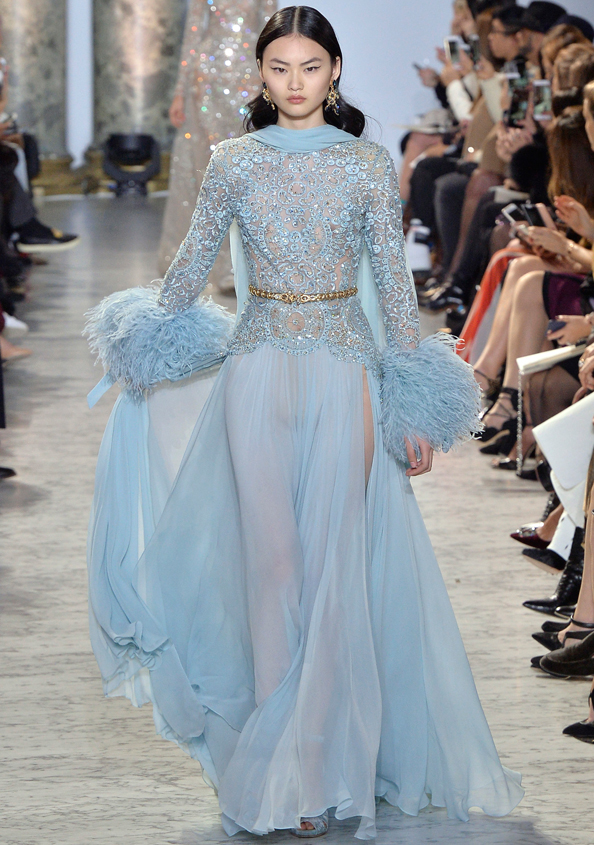 (There just aren’t as many balls held at ancient castles with bachelor princes as there used to be).

Read:
OK, We Need To Take A Moment For This Elie Saab On Emma Watson
Everything You Need To Know From Elie Saab’s Paris Fashion Week Show

The collection made its official first appearance at Paris Haute Couture Week earlier this year, but some recent Instagrams from the Lebanese designer have made us fall all the more deeper in love.

The King of Couture rolled with a rather regal theme, with oodles of golden embroidery, gem-flecked tulle, and a tiara or two.

Featherlight capes, fluffy cuffs, and crystal-clear accessories also featured heavily (though in the form of clutches, not single stilettos). 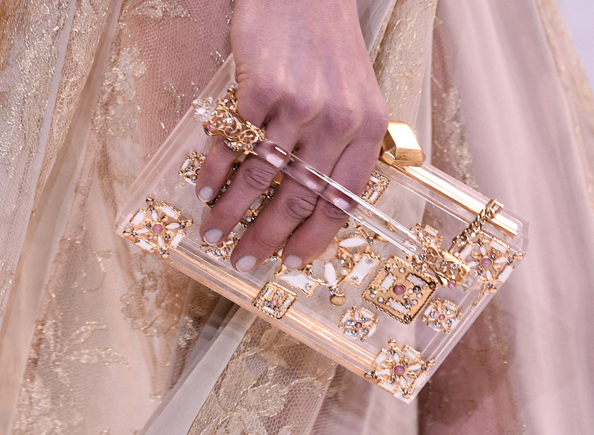 Read:
12 Reasons Why FFWD Might Be Dubai’s Best Event For Street Style
In Pictures: The Best Dressed Guests At This Year’s Dubai World Cup

The pieces look just as magical in real life too, as some recent editorials prove.

The label also gave Beauty and the Beast actress Emma Watson her own Disney Princess moment in an upcycled creation earlier this month.

The Harry Potter alumni donned an encrusted tulle number for the movie’s premiere in Shanghai, complete with an ethereal cape and artfully tousled waves. 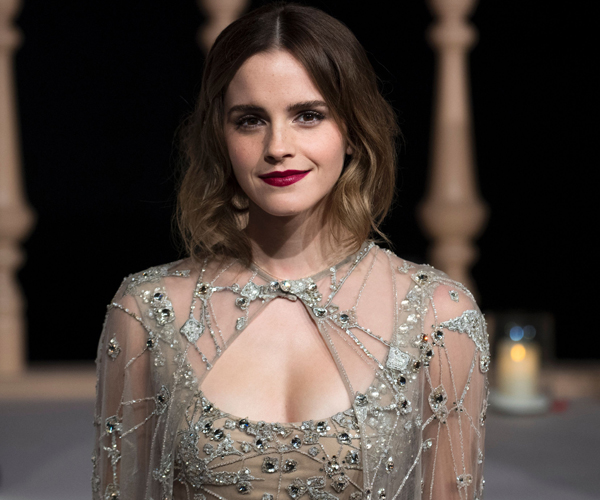 Now, we’re just off to find some grand, ballgown-appropriate party to get invited to…